They have a sale for the gates right now, $160 cheaper. But I was trying to figure out how to get them home...

Would need to rent a trailer just to get the long panels home, so I'm looking at alternatives again.

For the outside span of panels, I could put a tpost at the center of either end of the rows and string a wire at top & bottom to keep them secure from moving around. Then I'd only have the one tpost to remove every year. Or get anchors with a ring at top to clip the bases of the panels to.
Its still not long enough at 16ft, but I could cut a spare panel to attach to the ends to reach the paddock walls.

10× goat panels
Have a few spare tposts laying around.

Guess with that amount of savings, I can't complain about tposts!
Last edited: Nov 23, 2020

Somehow posted this to the LGD thread.

Ended breeding season today with just 2 cycles instead of 4 & there will not be a cleanup ram this year.
Trying to keep the 2020 lambs & select non-babydolls open, to grow or see what their wool does. Tatiana blows her coat after lambing, making it a mess, at least that is what I'm strongly suspecting. And I need Kibito to fill out already! Ugh.

Spring 2021, most ewelings will be kept, only the best spotted rams will be up for grabs, if any.
Sebastian will move to PA. Krillin is available, if anyone wants to buy him. I may or may not use him if he doesn't sell.
Billy & Michaelis will get lots of ewes.

Spring 2022 will also be a very limited year for ewes.
Billy & Michaelis will be for sale.

Spring 2023 will return to normal.

Really want to stick to no more than 4 breeding rams. Guess I really need more paddocks instead, huh? 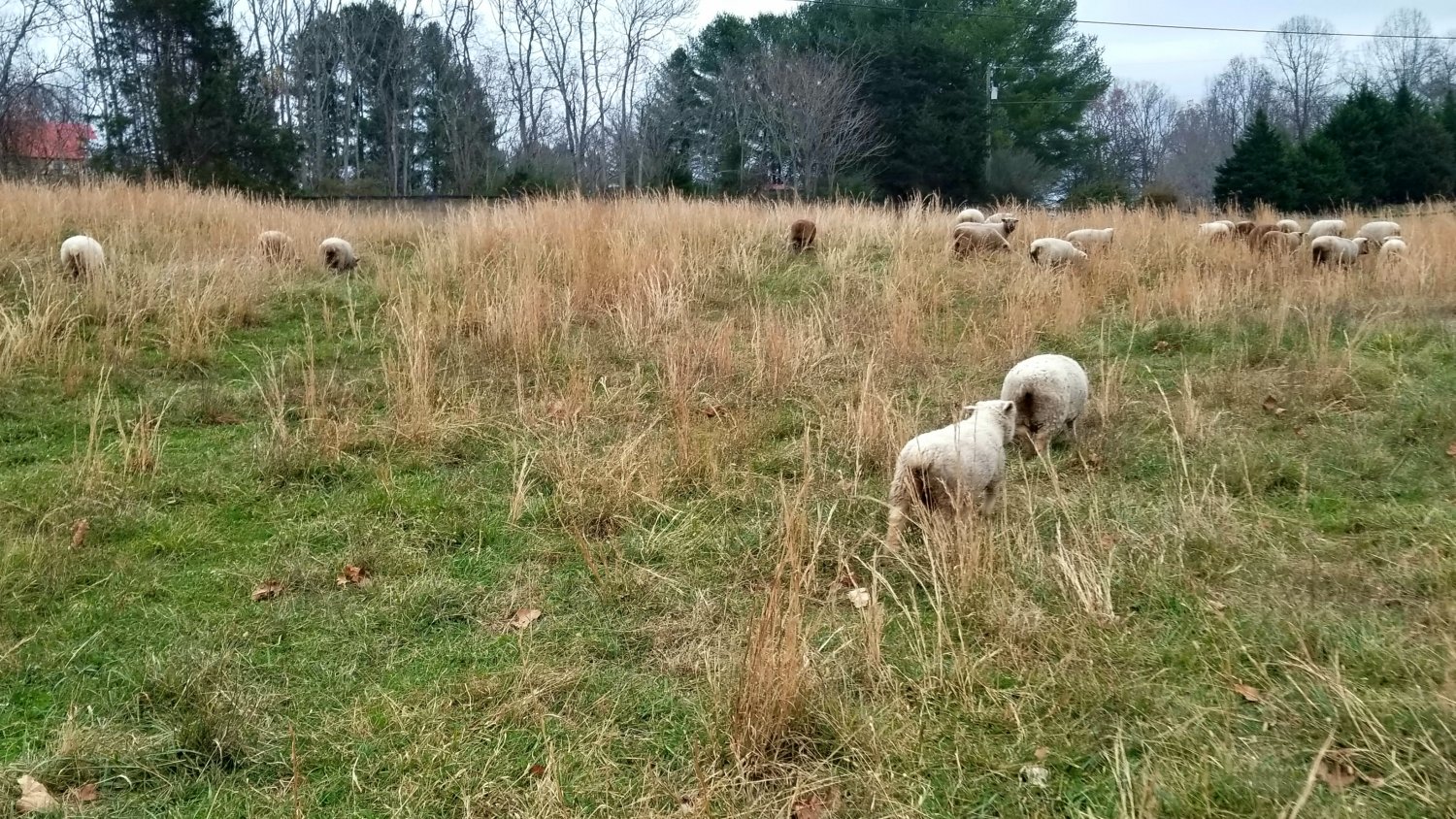 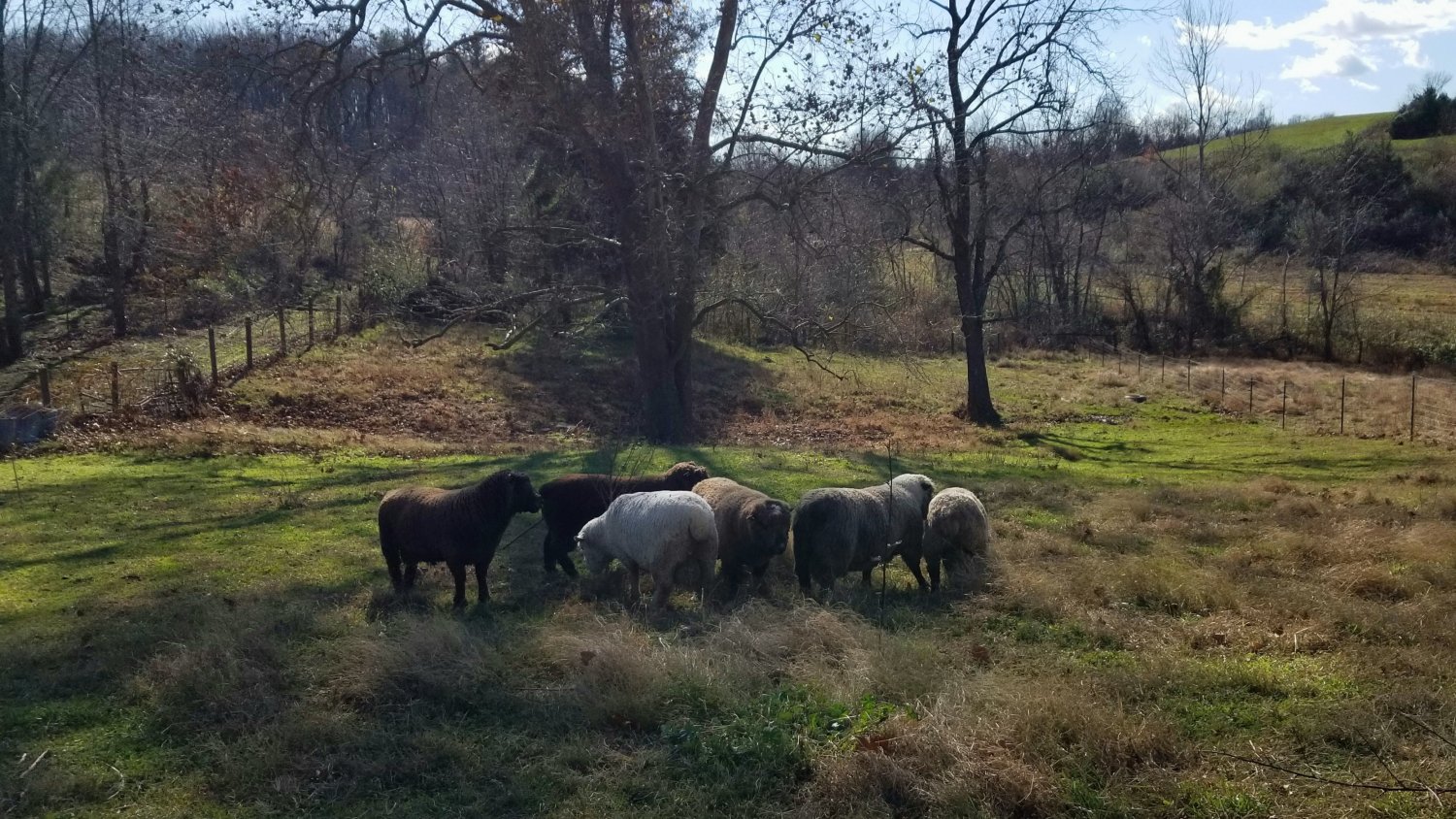 Thinking of not selling Krillin & putting him with Magnemite & Oreo into a non-breeding paddock.
Then Billy will have about 11 ewes
Michaelis will have about 12 ewes.
Apostle will get 3 ewes. I should sell/replace him quickly, he's small & not a tough sheep physically. He's living with the 2 ramlings because he is bullied easily by the other rams. They're 50+ pounds, if not closer to 70+ vs him.

Then Billy & Michaelis will both sell & I'll have 4 rams to juggle instead of 6.
Oreo is a big guy, thinking that I should give him lots of ewes & move him out after the other two leave.


If the stores hadn't of sold out, I'd have my panels & rolls of fence. Ugh. Need to wait for them to come back in stock, then build real paddock number 8. The current #8 is the barn & backyard, but those shouldn't be used for breeding. Too much movement, storage of hay n such.

I wonder if it'll be possible to make a paddock number 9. One side will be a hillside, while the other will be the bit left over near the arena. I'll have fence cross the pond runoff area in two spots.

Just need to make sure I can mow up to it with the tractor & probably add gates so I can cut through the area instead of having to go all the way around the mountain.

With the 9 paddocks, I could have 6 rams with each having lots of space/open paddock between the next!

I don't know if I'd want to make more paddocks. If I had to, it'd probably be the next hill by the mudpond. Its quit steep! And I don't think that I'll be able to easily mow it myself much. So I could stuff all the ewes in there for them to quickly gobble it down, then move out. Itd be paddock number 10 and could have 7 breeding groups.

Found a pic I drew up last year. Altered it a little to reflect current plans.
Not to scale. Need to go find landmarks to match the pic to adjust size. 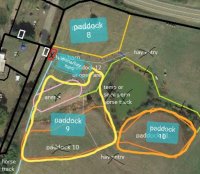 Rams
Little guys are separated from the big guys for their safety from the pup & so that they can eat all day w/o worry.

Here is a Quick Guide to the three registries!
5 charts as images. 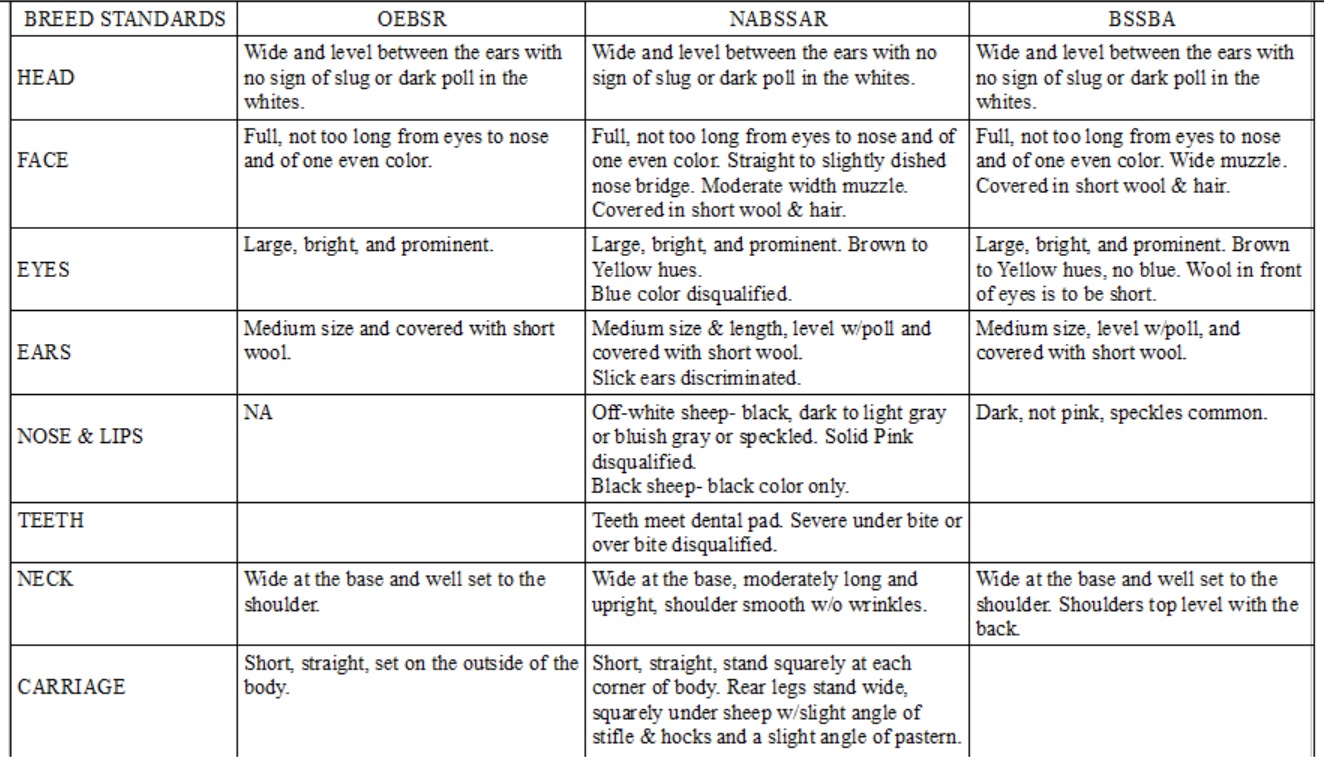 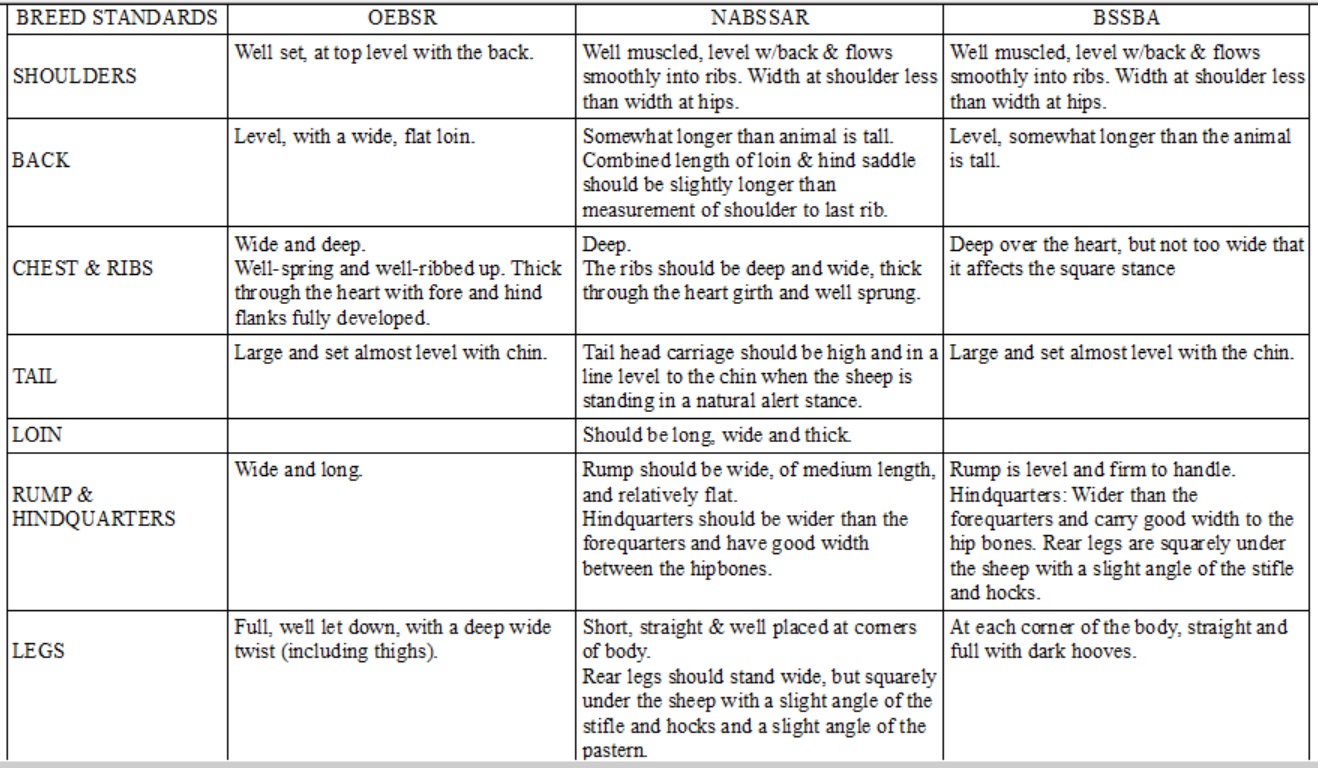 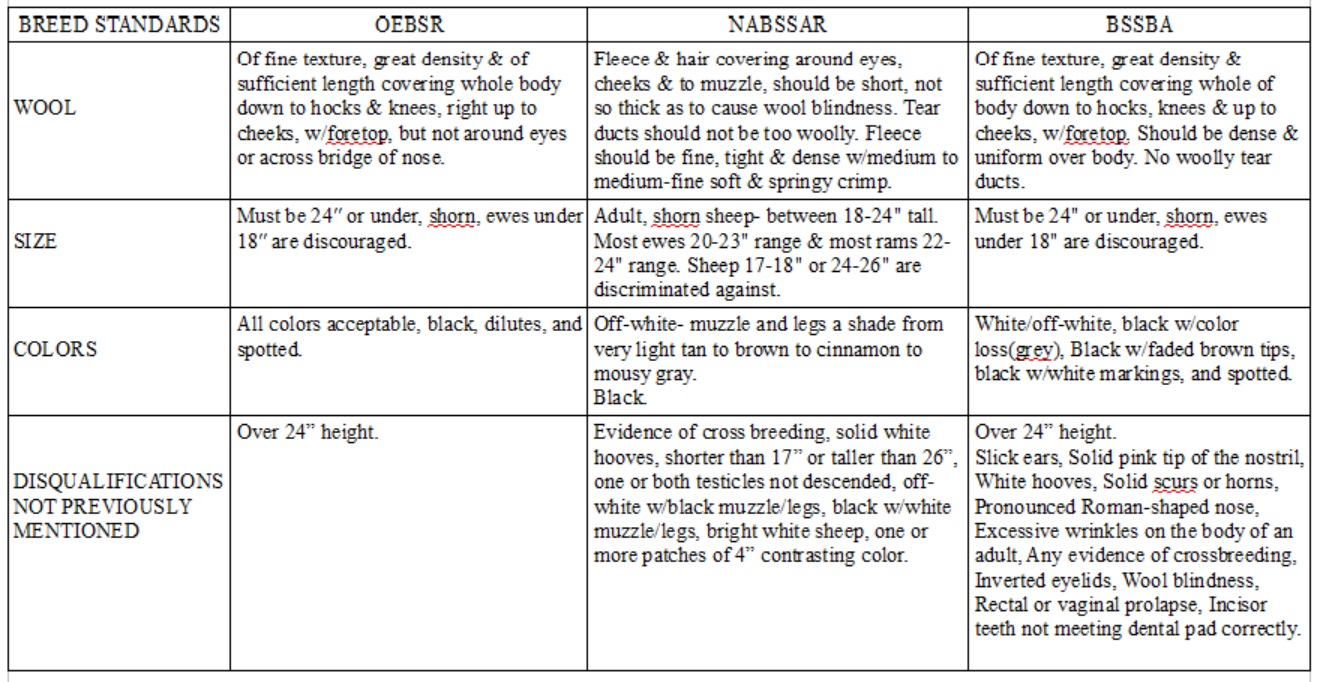 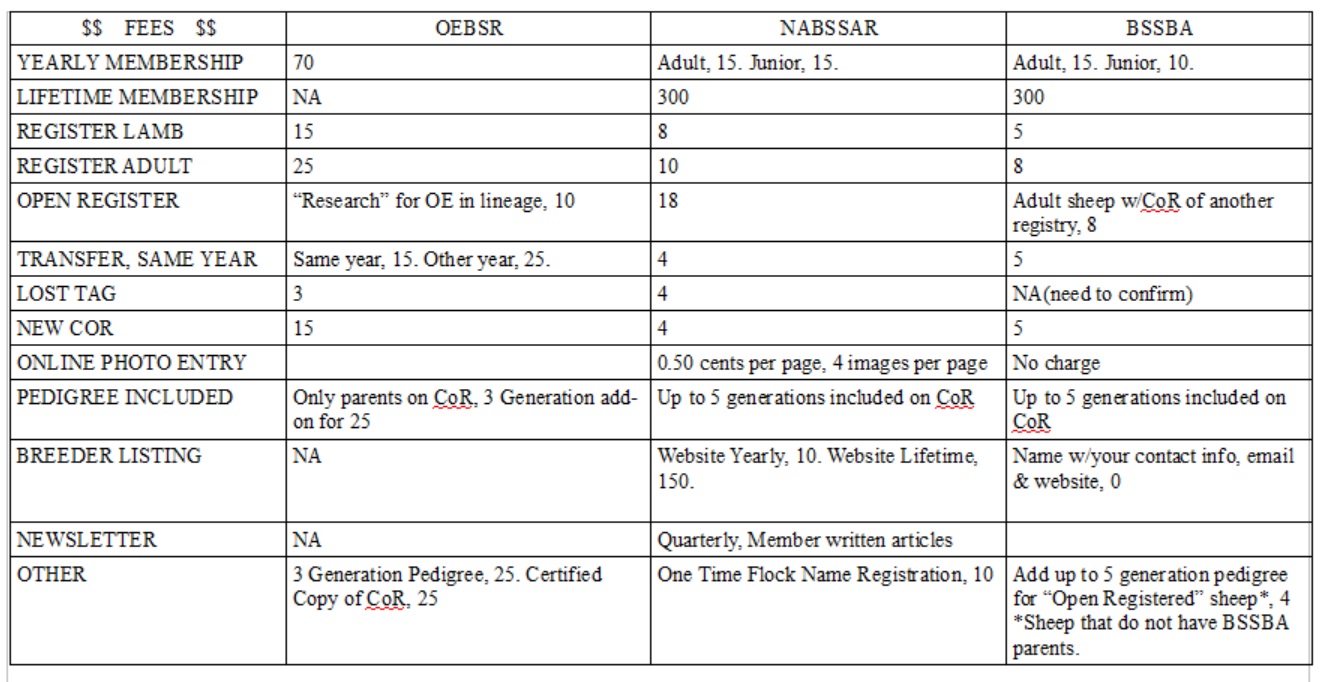 Hard to find 20" and shorter, though. 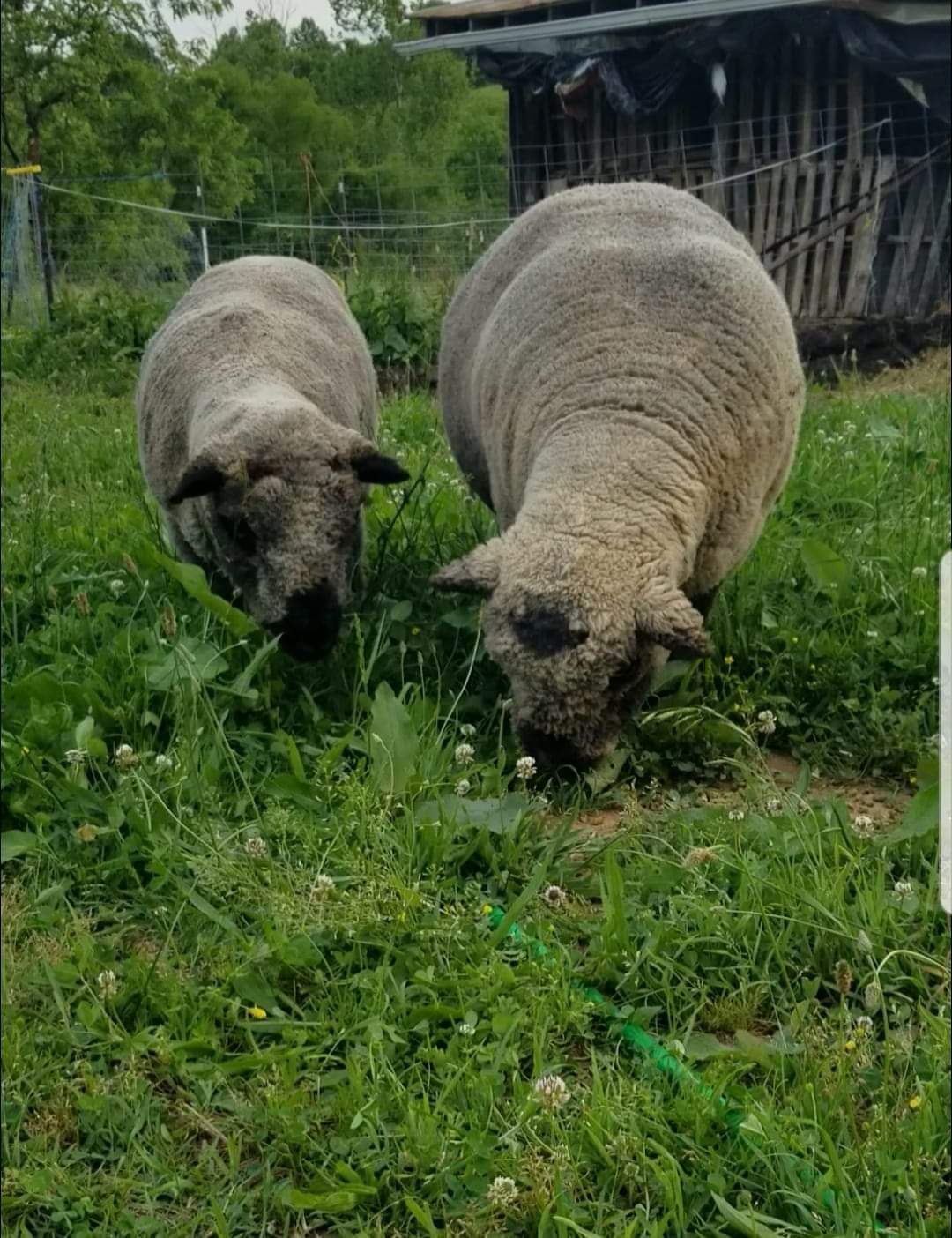 I have to get new pics, but the big one on right is a Corriedale, from April, next to adult Babydolls. You can see how easily she reaches 4ft.

Here's Corriedale from January and yearling Babydoll!
Corriedale is now 30" tall! Need to get new pics to share. 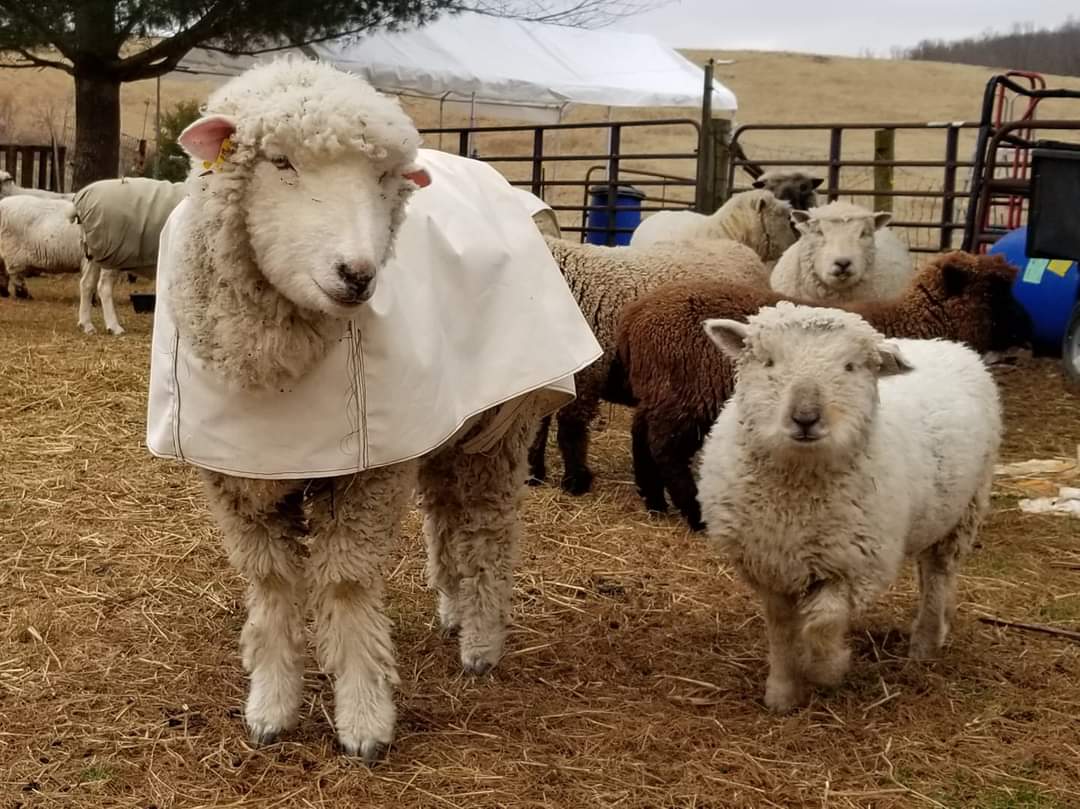 Hung out with some of the ladies today.