A NEW DIRECTION FOR THE OLD RAM

G'day folks,here are the latest additions to the new flock.Both first time mothers and appear to have everything under control.One is what i describe as an Australian Paint and the other is a full blood Aswssi.

The exiting new news is on hold at the minute as the owner of the new sheep tries to sell them for a higher price than the one i have offered him if he fools around for too long he may find that i will offer him less than the first offer (just kidding,or should that be "lambing")' 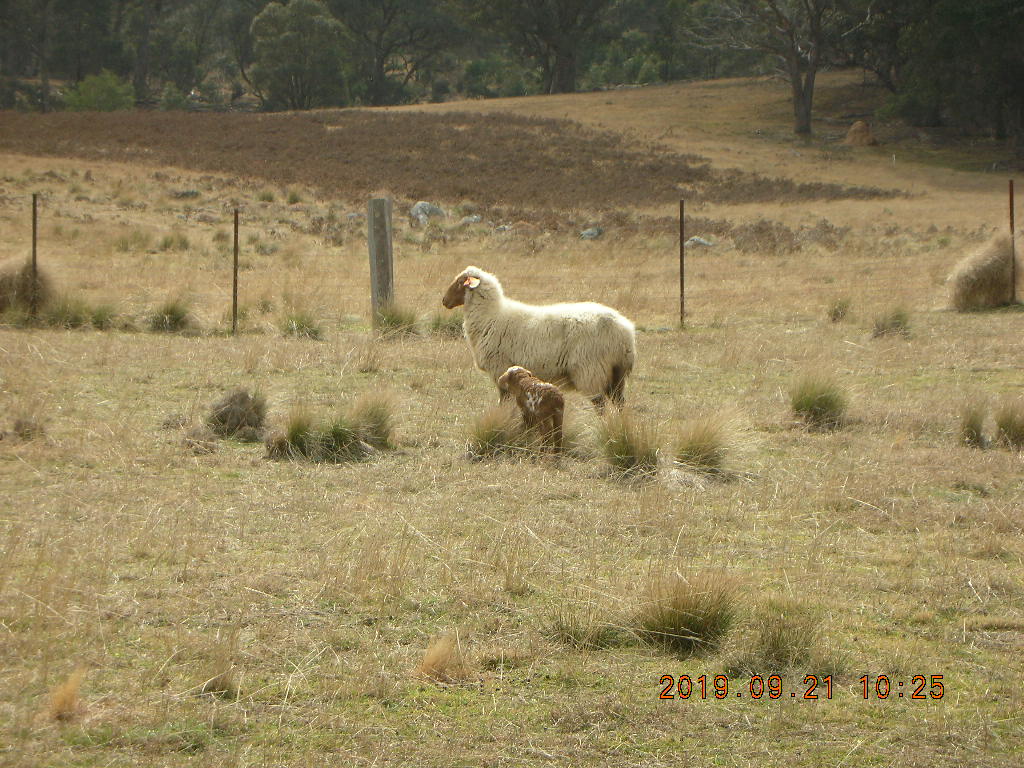 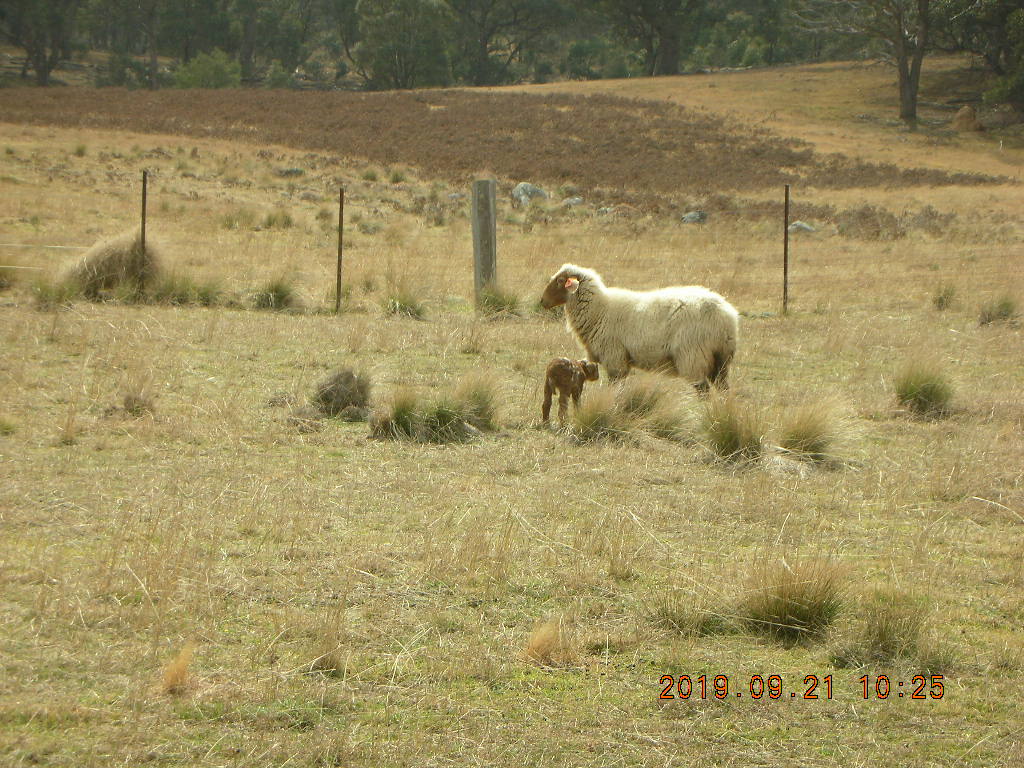 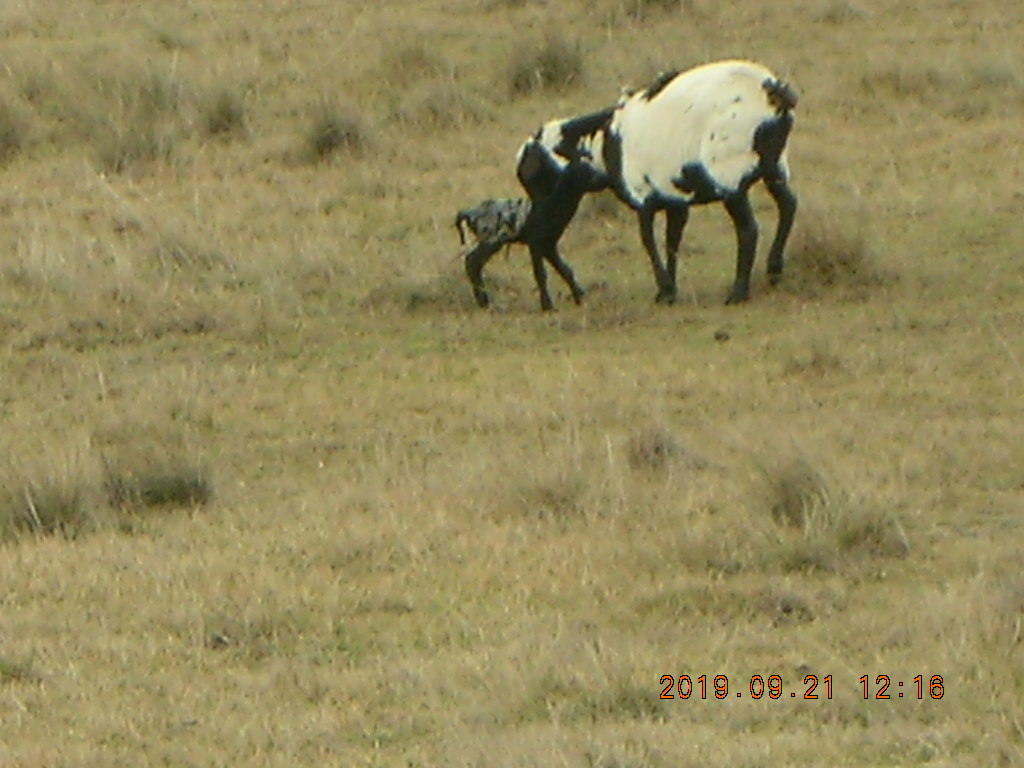 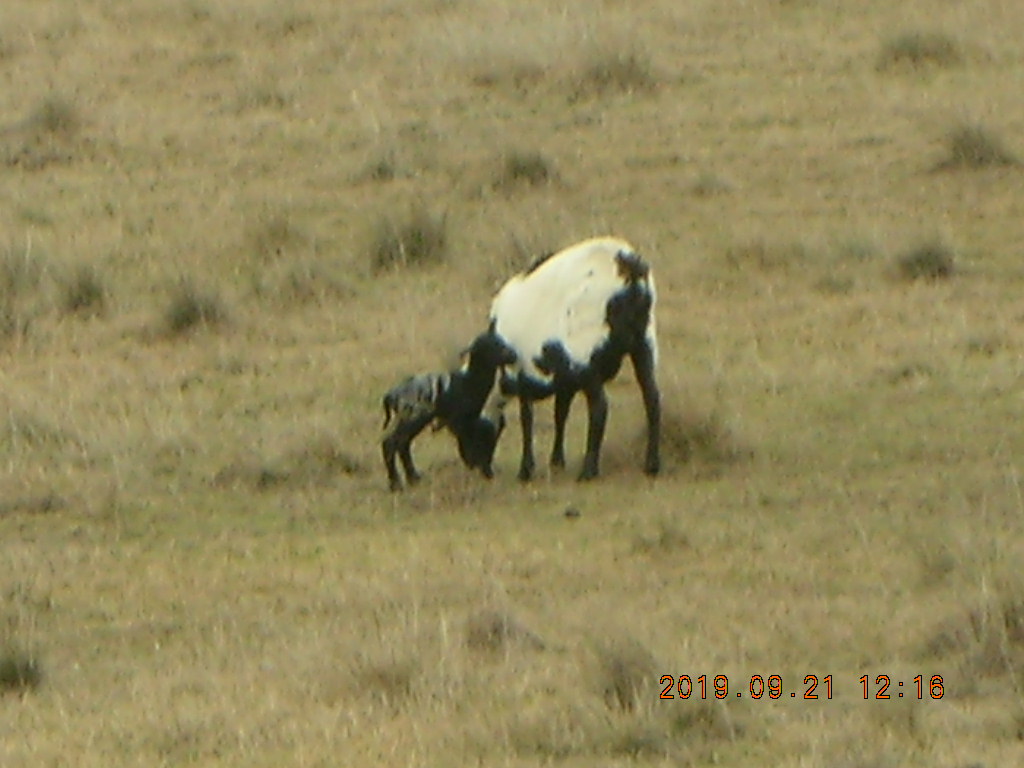 The video is on FB now ,how do i get it to you,i have done it before but this time it is being "rejected"...Here is the FB link...T.O.R.

I don't do FB but, wanted to see and video didn't play for me BUT< BUT< BUT...the pic came up and WOW!!! How beautiful are those colorful sheep!!!!

I would buy those in a heartbeat! Eye candy for sure.


As to your previous post and those offended, not here! Possibly they had teen girls and didn't want to "hear it"...

The Old Ram-Australia said:
The video is on FB now ,how do i get it to you,i have done it before but this time it is being "rejected"...Here is the FB link...T.O.R.
Click to expand...

No go, FB requires a login to see it. I don't do FB, never have, never will. If I want to show a video I upload it to YouTube then link it here.

Perhaps Nifty can advise me,it used to work but now it wont ,what am i doing wrong?

You are doing nothing wrong. if you don't have a FB account, it won't play.

G'day folks,in the aftermath of the snow it seems we have lost about 8 ewes and a dozen or so lambs.While on the surface this seems a lot but what you have to understand is that of the 150 breeder ewes we have at the minute only 15 are more than 1 generation old on our farm. Because we were buying animals from "far and wide" i now factor in that we will lose the odd one due to the animals inability to cope with the change in feed type and management they have to contend with.This is especially evident in the painted hybrids (Persians) where we have lost 4 newborns in recent days.The new mothers were either too young to have been joined (this happened prior to our purchase) coupled with the change from "pampered living" to our rangeland production system made worse by the snow and cold of recent weeks.We have 2 new lambs that have been taken by a old ewe who has weaned her lamb but i am unsure of the amount of milk she still is producing.Both mothers got them up and gave them their first feed ,but it remains to be seen how they go long term.

On the other hand the Aswssi's are performing so well ,they are still lambing and have not lost one lamb and the earlier ones are growing well in spite of the "tough " paddock conditions and many of them seem to have come from a "shedding background",which i will take advantage of next "joining" they will go to a Van Rooy ram to add some more muscle and shorten the extra leg length they seem to have.

The B. H Dorpers which this year went to the Van Rooy's are doing really well,all the boys will be "marked" and when weaned will be run together with all of the "marked " males so a comparison can be judged when they reach "kill weight".This will be achieved by ear tagging with different colors for each mating.The Wilti ewes marked 80% ewes in their lamb drop and tomorrow we will mark the Elite Group which are a mix of Wiltshire Horn and W, H, Dorpers who were joined to our stud Wiltipol rams..pic's to come later..Hope to get the Suffolk's shorn now the last one has lambed,she "skipped" a cycle because she got "fly struck" in the fall and the lambs from the Australian White ram continue to impress in spite of the "tough feed" conditions going forward.

It is tough to lose the ewes and lambs, but I guess it is a situation of the strong surviving. In your conditions, you cannot be coddling weaklings and to allow them to procreate and reproduce would only produce more of the same. The strong will produce strong lambs for you and will do well.

That is good news about the Awassi. I did not know that they would shed like hair sheep.

I'm glad you are not crutching the weak along, but allowing a natural culling system to identify those that do best on your range conditions. Culling for those that perform best in your area and management style is always the best way to grow a stronger herd or flock.
You must log in or register to reply here.
Share:
Reddit Pinterest Tumblr WhatsApp Email Link