Congrats to #2! Not something achieved by all that many Scouts. I forgot if you mentioned what his ES project was.

Well... kid 2 made eagle the end of January... but then left town.... so tonight was the ceremony for his eagle...

Kid 3 was the master of ceremonies and ran it (he has finished his eagle scout project but has 2 more badges to finish... he is only 15), and kid 1 who got eagle ONE DAY before he turned 18 was there and got to be in the ceremony too (age 18 is the cutoff for eagle).

Anyway... the scout master did a pretty impressive spiel about kid 2... said he was the only kid, in his entire history in scouts, who never had to be fussed at for not working, or for goofing off, or horsing around. The only thing he ever remembers have to fuss at him about, and that was only once or twice, was to delegate more and not do everything. He went on as to how he was the most well known and well liked scout in the entire Alaska Council, how he also had a very high rank in the Order of the Arrow (honor society in scouting), and so was often up on Anchorage doing service projects, and of course worked in the camps in the summers.

I sure was proud... and luckily the other boys weren't jealous or sad, but just happy for him. Kid 4 was a bit sad... but only because he thought kid 2 should be more excited about all of the hoopla! (Kid 2 does NOT like hoopla) Kid 4 wasn't jealous or anything like that.

Kid 1 spent most of the meal afterwards talking with someone who works at the local hospital about medical ethics.


Kid 2's project was a set of signs that hold big story pages along a walking path by the library.

Kid 3 completely cleaned up and redid an old off grid cabin so it can now be used by scouts.

Kid 1 also did trail signs but for a nature walk by a school.

I'm glad to see that Scouting is still popular some places. It has tapered off significantly over the decades around here. Congrats to the troop, your kids and to you for getting them involved.

Impressive set of boys you have there. Kid #2 has set a high bar for kid #4 & #5. Are they going for ES as well? That would be quite a feat for one family to have 5 ES's.

we make them all do eagle...

Most of the kids are excited and motivated to do the work.... only kid 1 really had trouble... but he has severe ADHD, so keeping him on track...in anything.... is a chore.

Kid 4 though... has been having a BEAR of a time with the swimming merit badge. Poor kid has stalled because of it... it is eagle required and he has to get it to move up to the next rank... anyway... he is working hard on it... trying to get more swimming practice, and hopes to get that done this summer.

Kid 5 is very motivated, and works very hard... he had the most accomplishments in the group going from cub scouts to boy scouts... so I am sure he will chug right along.

Each of the kids has a very different set of skills. .. and a different brain function... it is interesting to see them all mature.

greybeard said:
I'm glad to see that Scouting is still popular some places. It has tapered off significantly over the decades around here. Congrats to the troop, your kids and to you for getting them involved.
Click to expand...

The 4-H here is pretty lame... we are too far away from the farming and livestock centers in Alaska.

As a result, the scouting program is pretty good... not much competition, especially if you like outdoor stuff and camping. They camp all year, once every month.

Her feathers look a bit chewed...maybe lice... but hopefully not too bad, because she is a good mom...so skittish and not wanting me to get close....I will have to wait a bit to treat them. 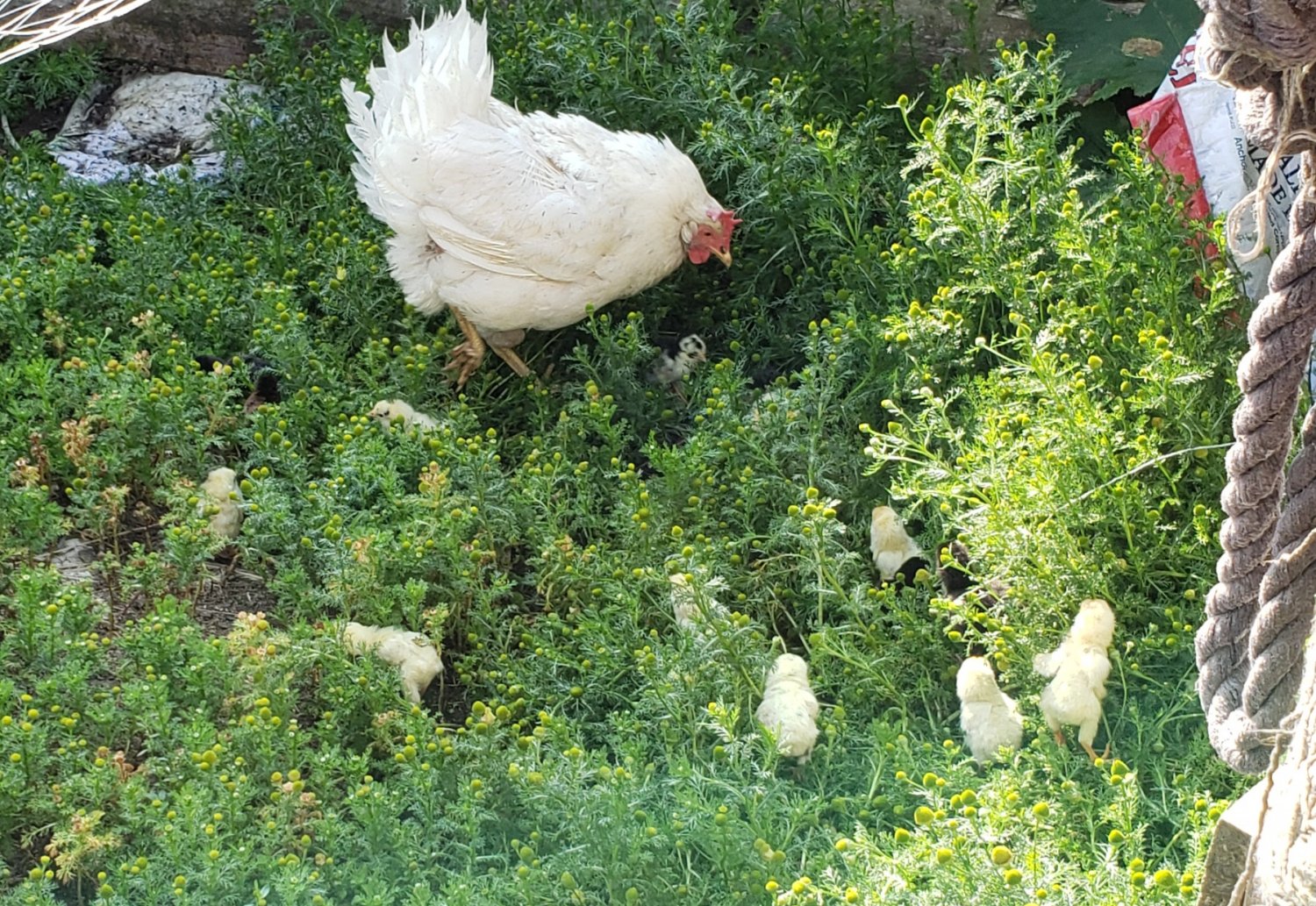 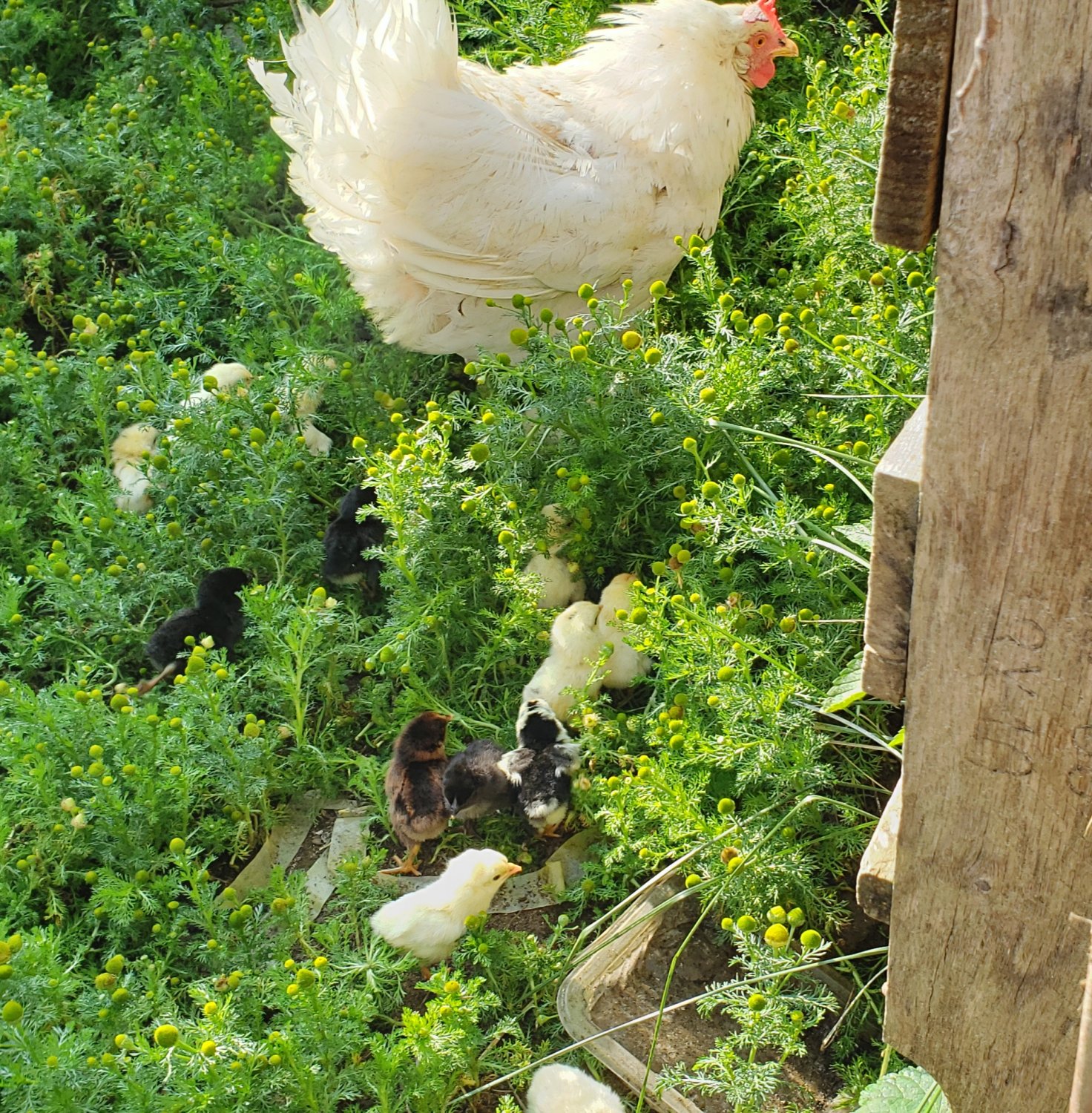 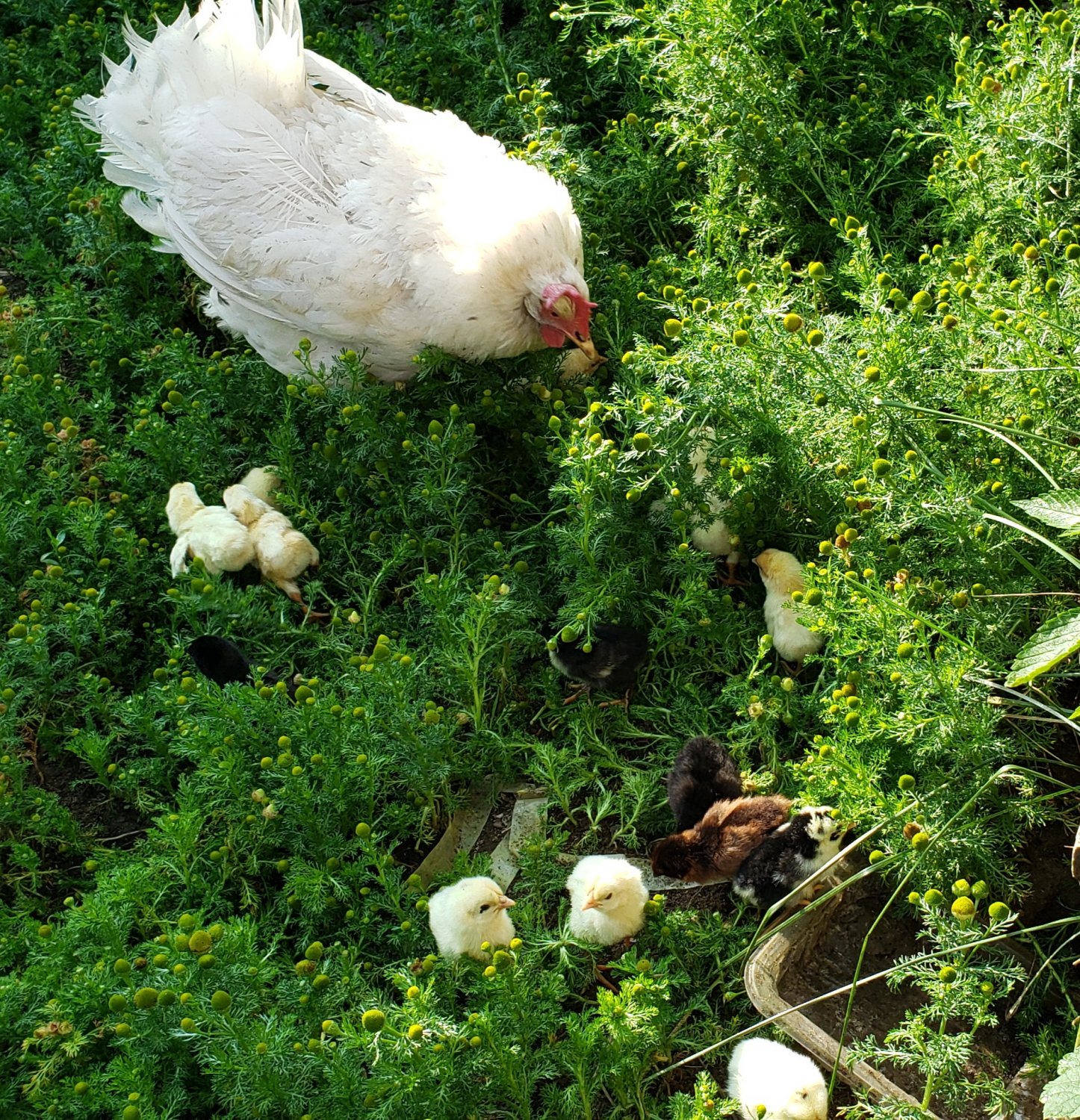 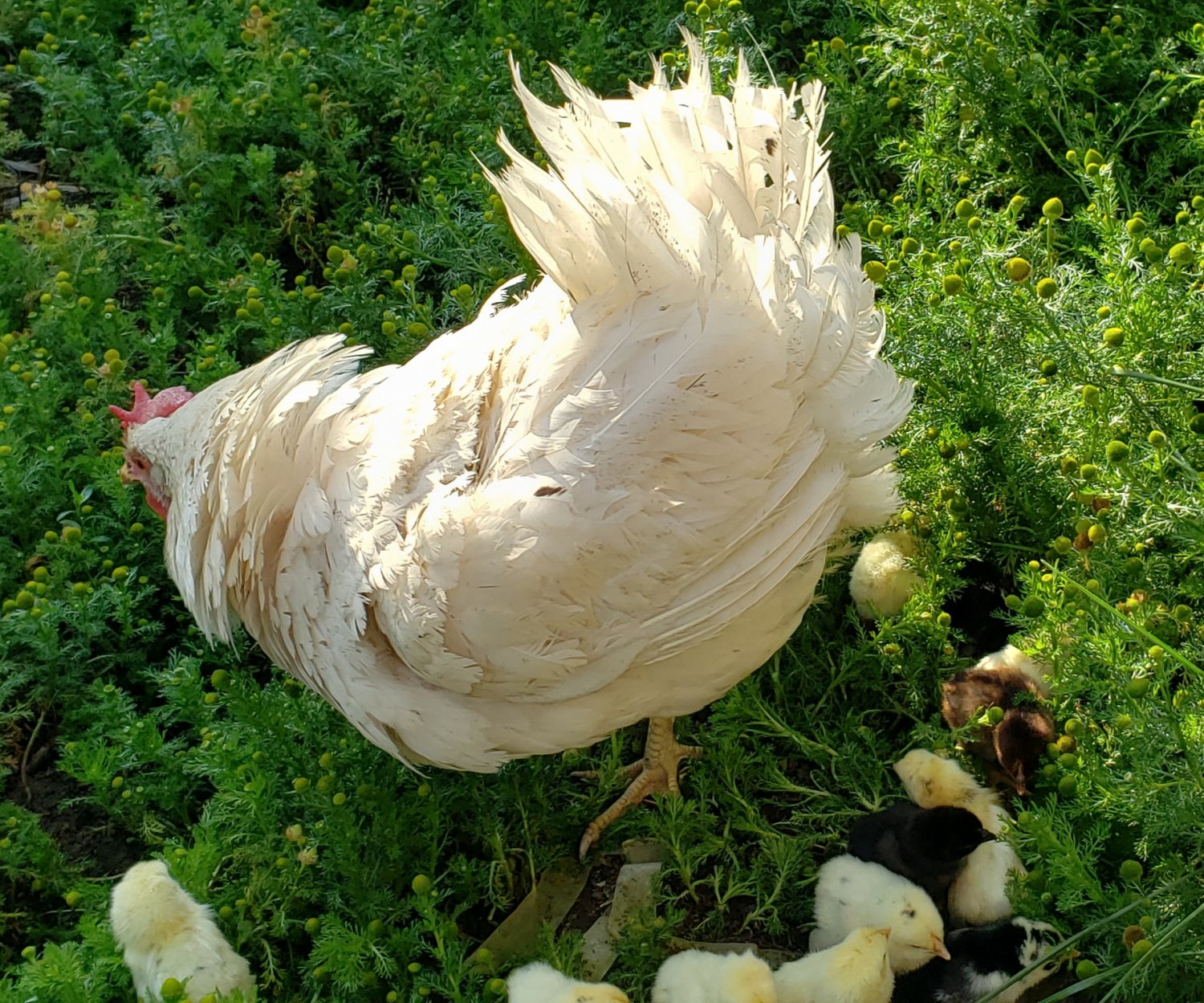 I think I got 12 as well. Congrats, you are again a grandparent!

So does that make you a chick magnet?