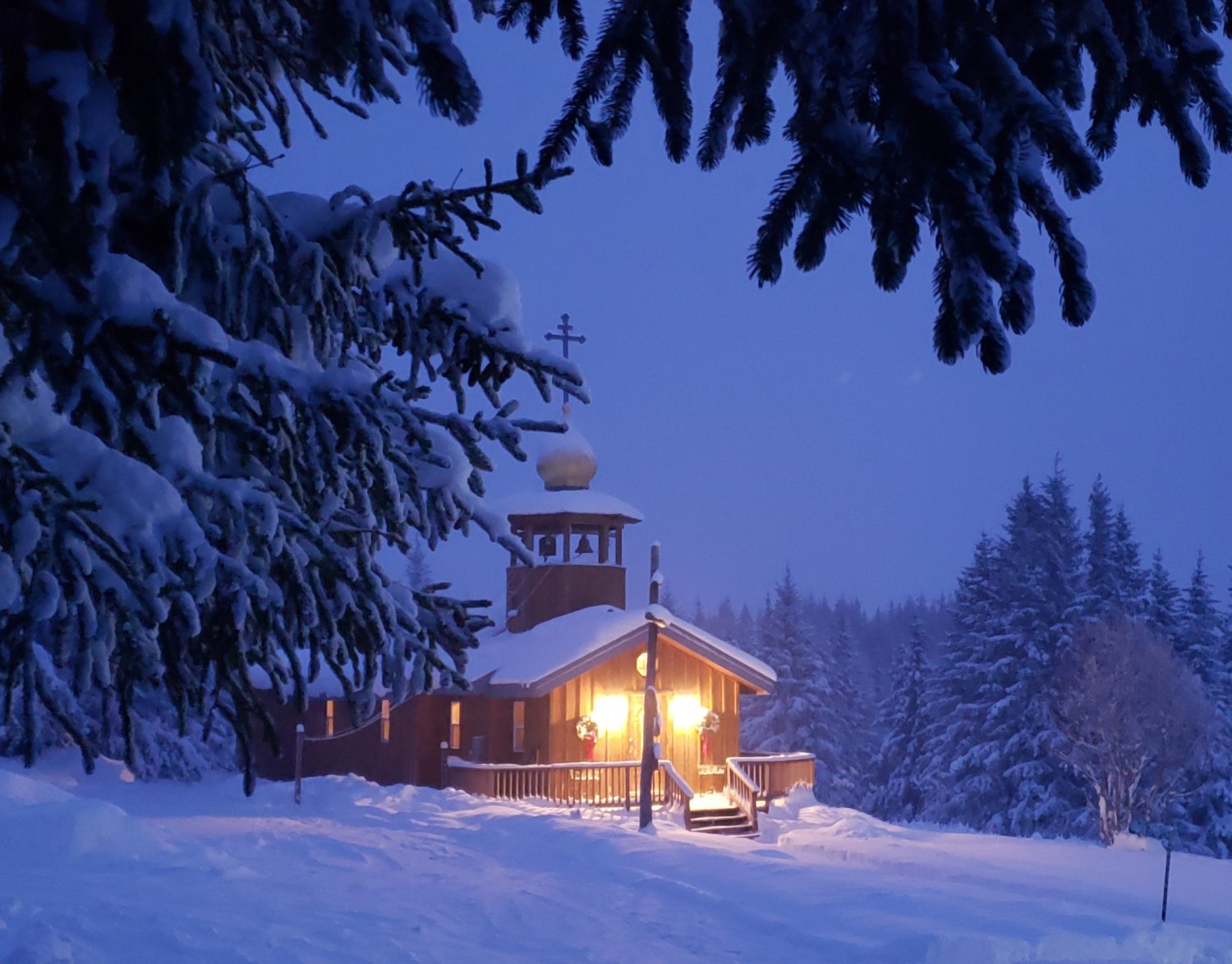 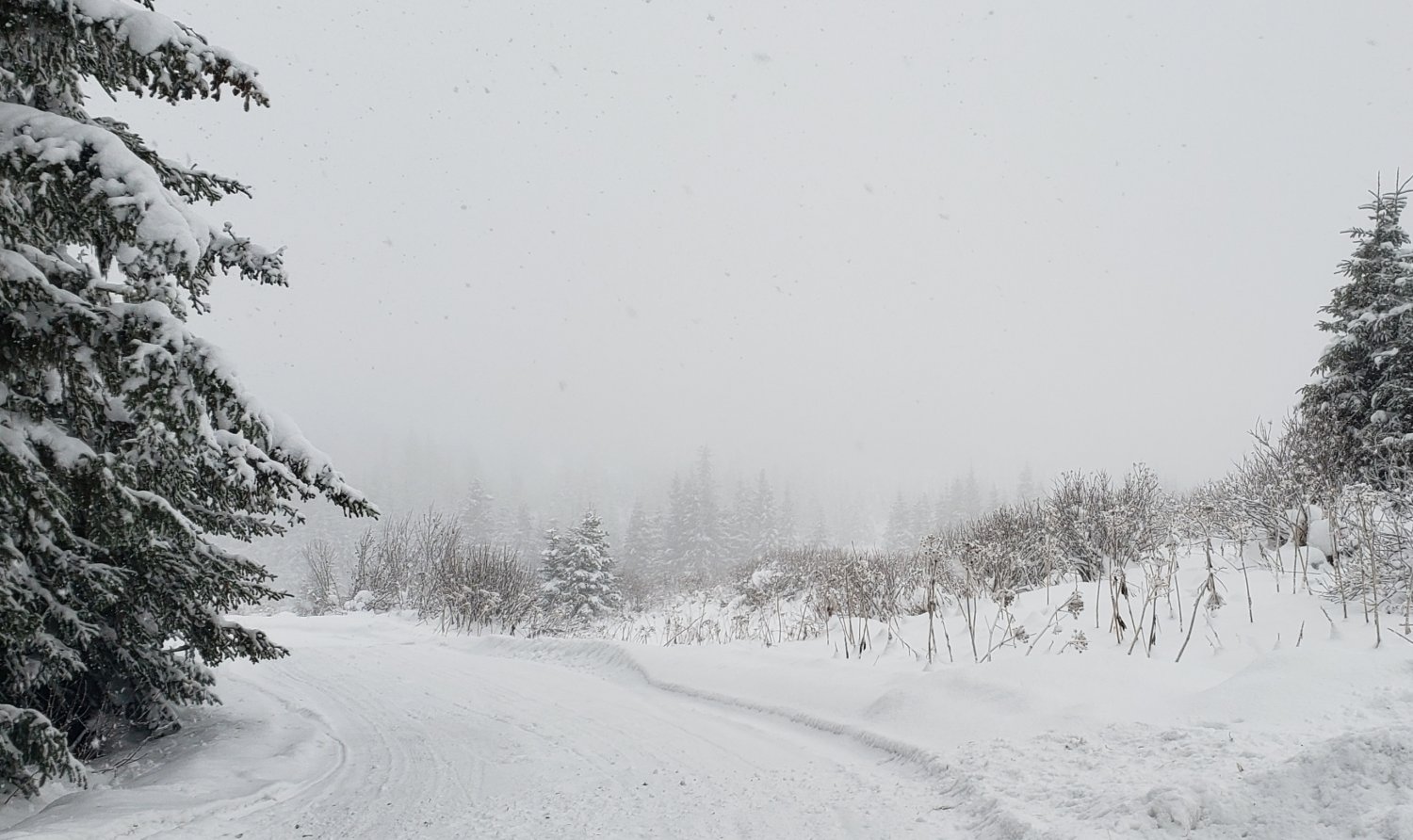 Your church in the snow picture is so pretty.... How much snow did you get???? It was still snowing after Thanksgiving... did it ever stop in between then and this weekend? It really is nice to look at... but I am just getting too "old" for dealing with snow anymore.... I love to look at it....from inside a nice snug warm house.

farmerjan said:
I love to look at it....from inside a nice snug warm house.
Click to expand...

Me too... especially the older I get.

It started snowing right at Thanksgiving and snowed a solid week.

And now we are back to snow.

Love your pictures! But I don't even WANT to be inside watching that much come down -- it would mean "it's here".

Anyway, in some miraculous way, he got a bit of net around his foot (miraculous since there isn't any net in the chicken pen). And then... with the net on his foot he tried to jump down from the perch and got hung up.

He dangled for hours before we found him.

We brought him in... he was doing the "frozen up, I wanna be dead, but I am not yet quite there" thing.

We warmed him up by the fire... then put him on cardboard in the kid's bathtub.

So we dribbled some warm sugar water into him. Waited 5 minutes.... etc. Got him eating and drinking a bit.

Kids wanted to shower... put rooster on floor of bathroom....

Then we decided he might actually live... and put him on the bottom of the empty parrot cage on cardboard.

By morning... he clearly wanted to live...

Anyway... he is still with us.

He isn't in obvious pain, so it must not be a break, just a bad sprain.

He has now gotten up to squatting... but not yet a full stand.

I am worried.... last time something like this happened...it took the hen SIX WEEKS before she could leave the tractor and go back to the flock.

I don't want him in the house 6 weeks.

Wish me luck...gotta drive into town in this mess.

Kid slid off the road with the bobcat... into the creek.

Huge tow truck is overbooked.... can make it tomorrow morning... if we plow AND sand.

I texted our plow guy that we use as backup .... he hasn't even texted me back.

About a foot last night and all-day it has been snowing AND temps warming up.

People had slid off the road all over the place.

I can't believe I drove into town.

I managed to get home...