So it has begun. A bit earlier than I was planning, Bucky jumped the gun. I need to count days up but I believe all 3 of my does will be due in late January/Early February. 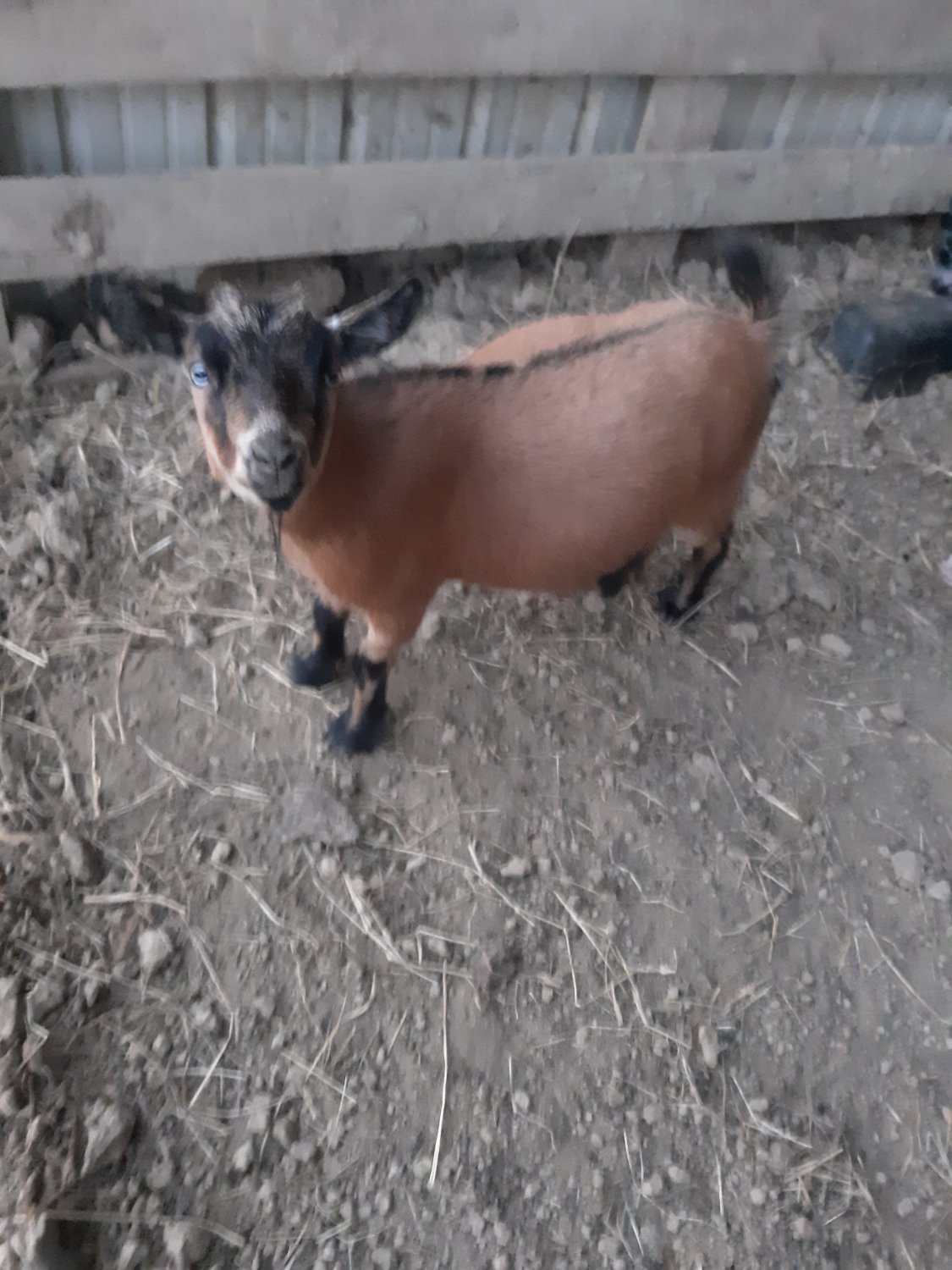 On October 8th I noticed Fleur was bleeding. I believe she miscarried. She seemed her normal self running, jumping and pigging out on feed.

Sorry about Fleur, but I am happy that she is acting like her normal self....maybe next time she will do better and carry full term

B&B Happy goats said:
Sorry about Fleur, but I am happy that she is acting like her normal self....maybe next time she will do better and carry full term

I hope so. She's a hard keeper but also one of my dominant does. She's also goofy. Guess I'll have to wait a bit longer to see what she throws.

It's like nothing happened. Backside is normal. This morning she was head butting the pig.

Lots of clowning around while I was up there. 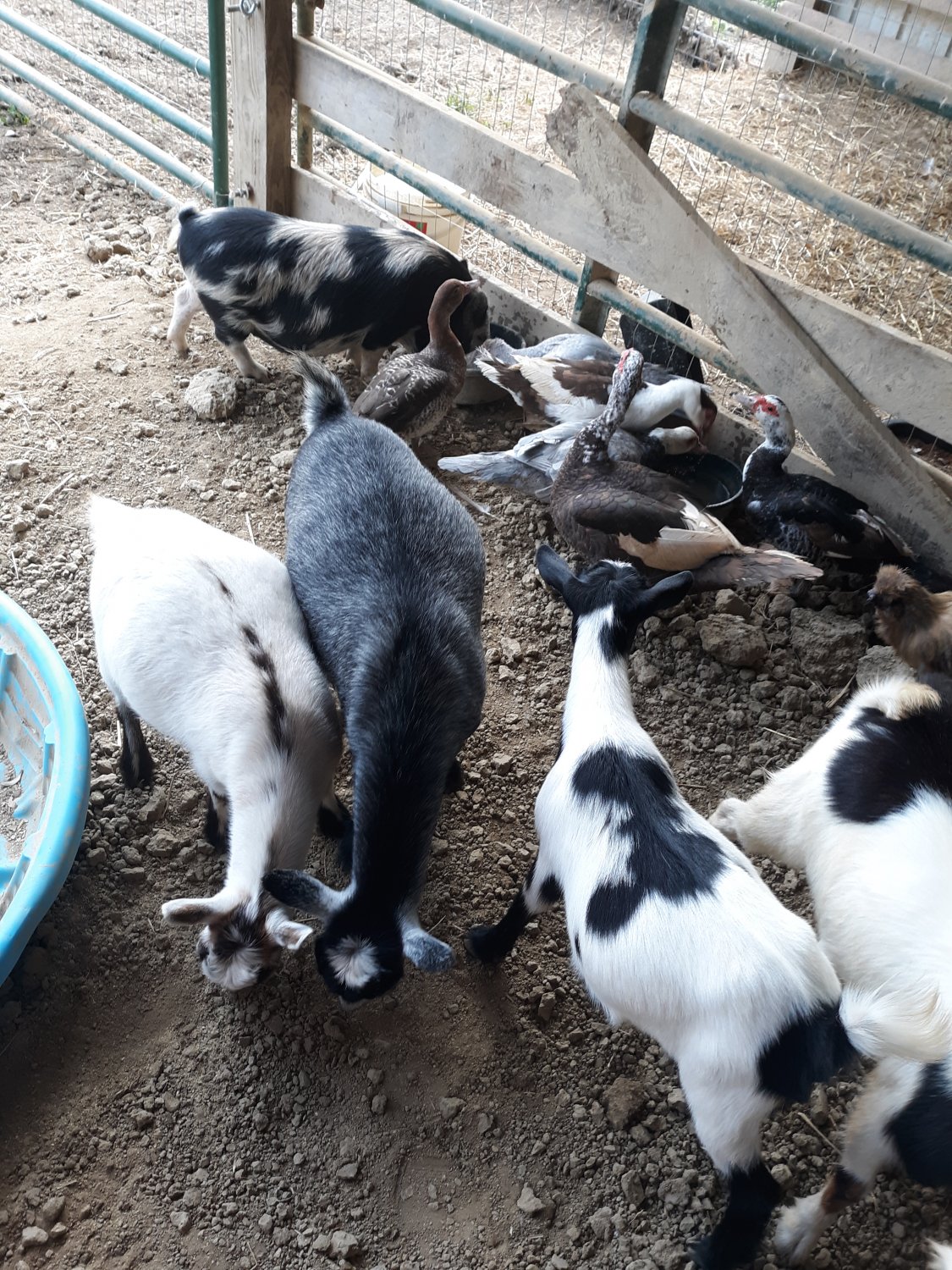 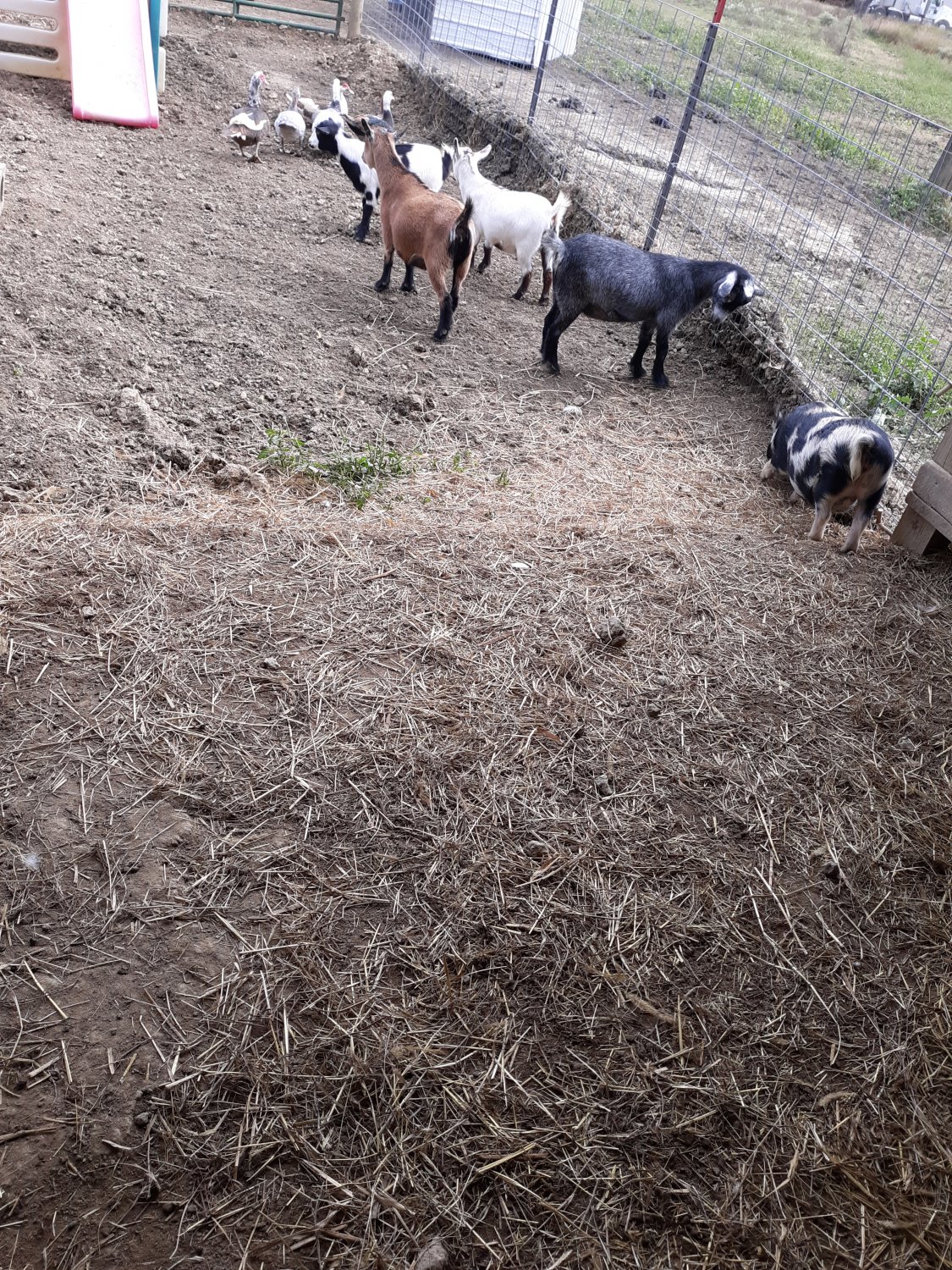 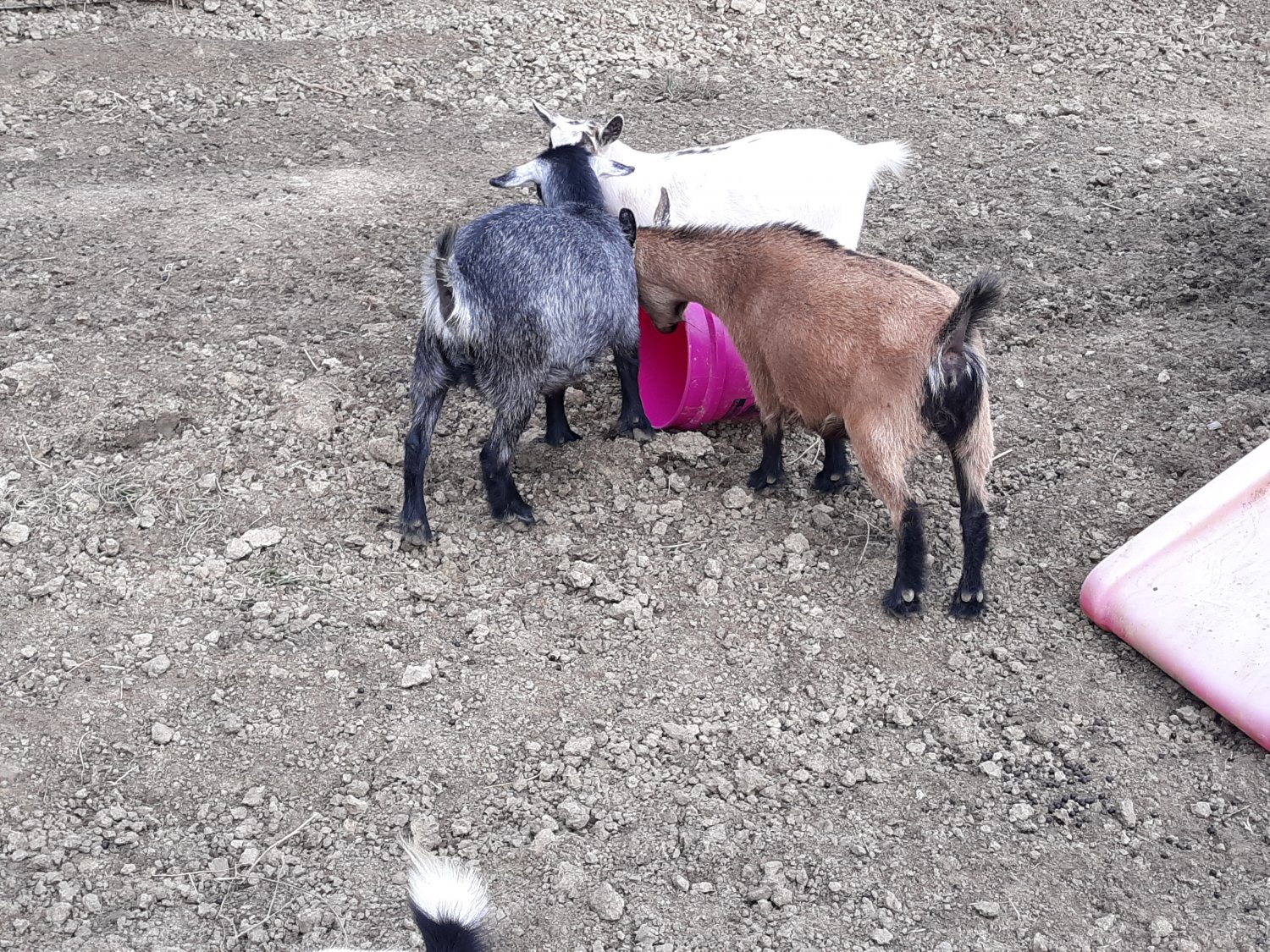 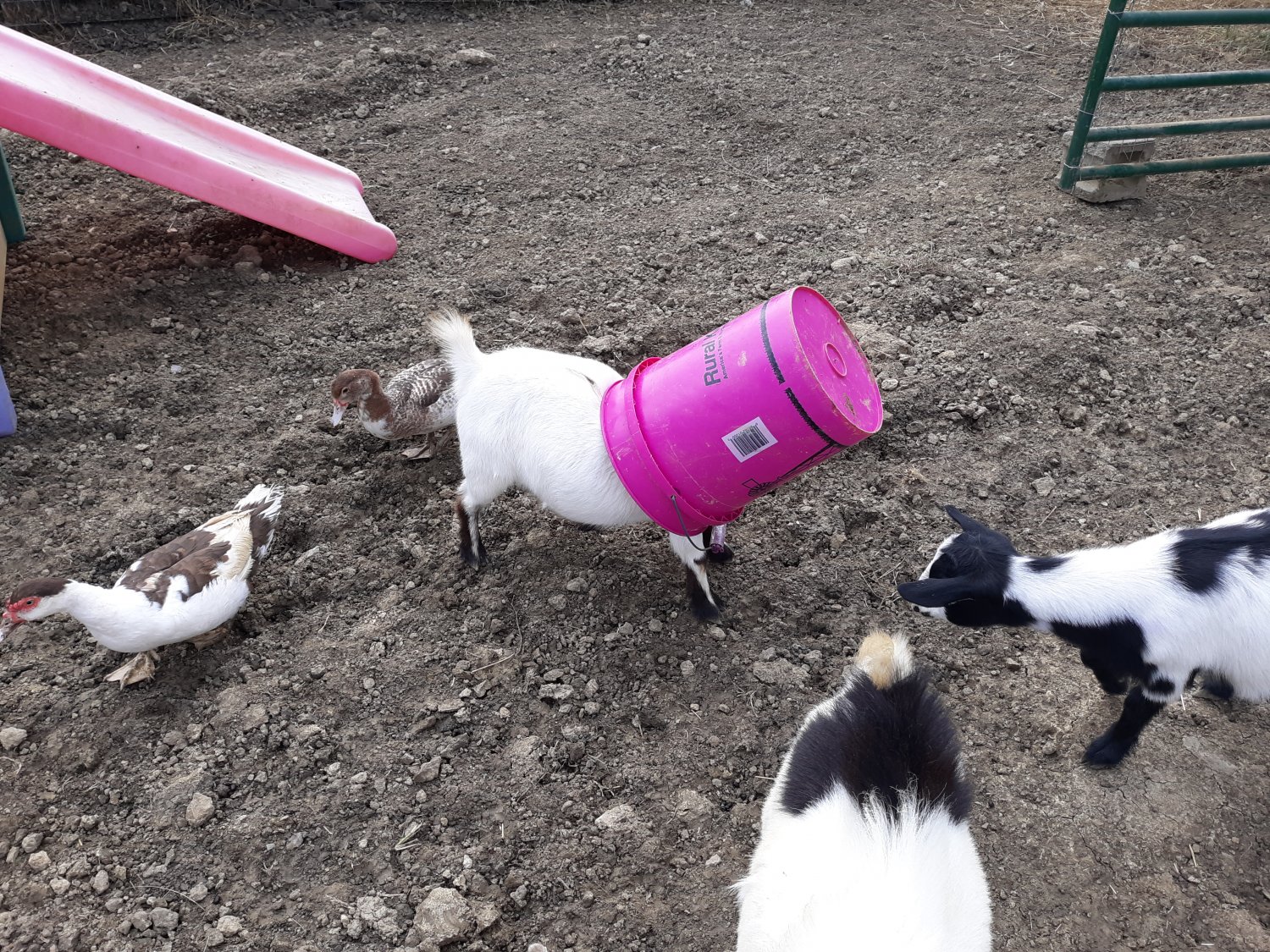 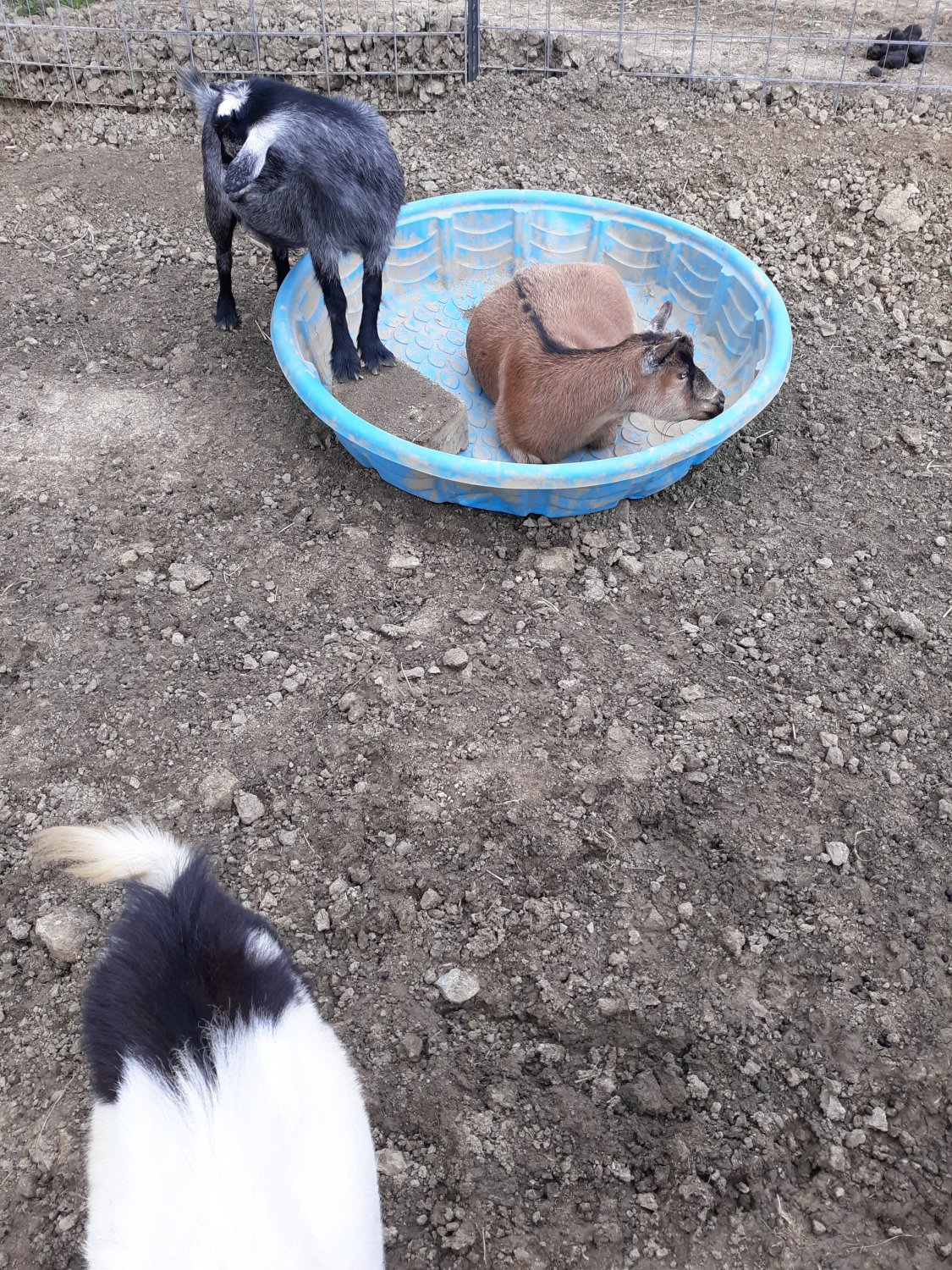 Is it normal for them to cycle back so soon? Shes been all over the other does and the buck has been pretty feisty the last couple days

I don't think Molly is going to make it to the end of January. 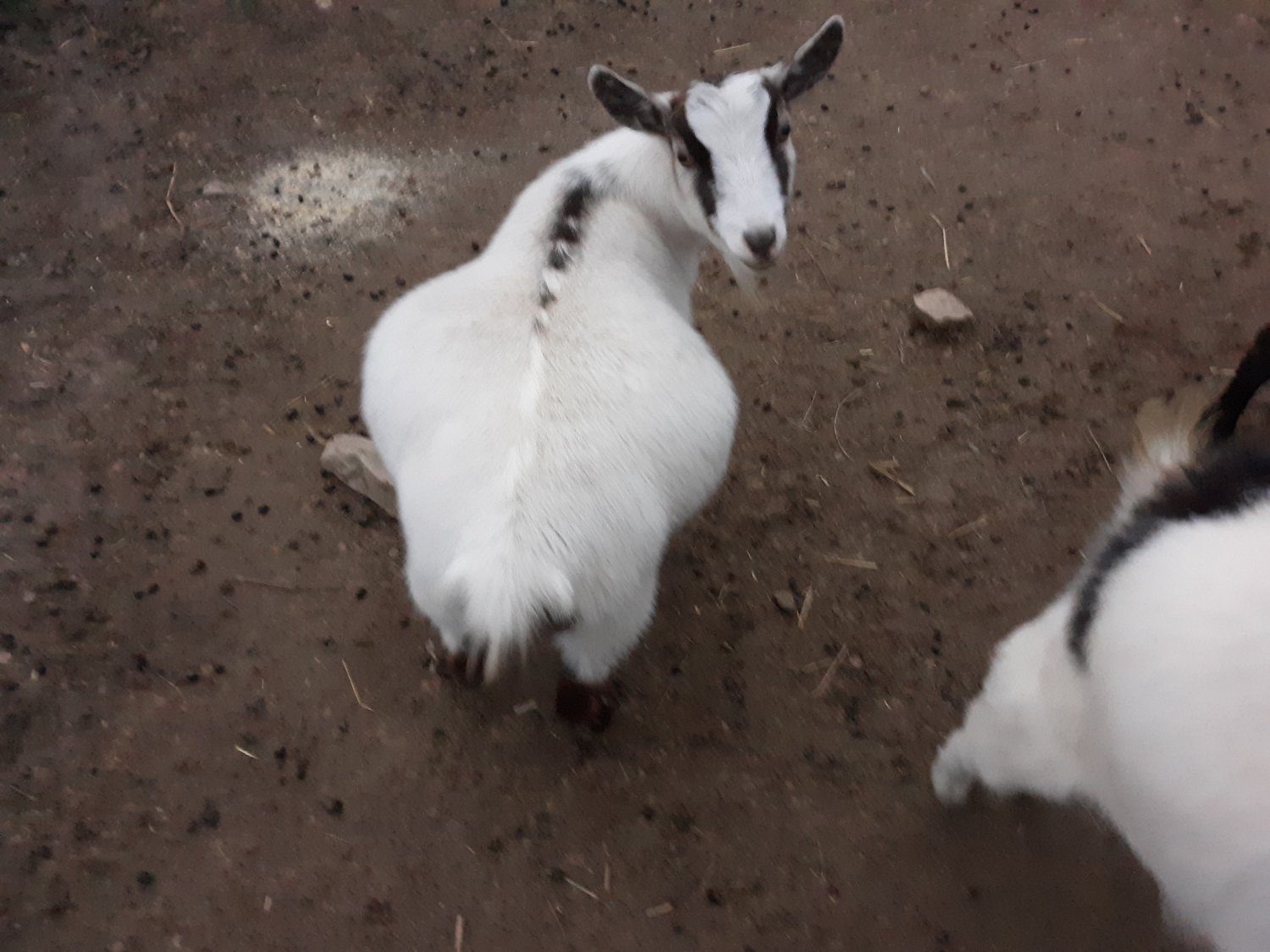 P.S I cant wait for spring when we will have grass again!

And Granger isn't much smaller. 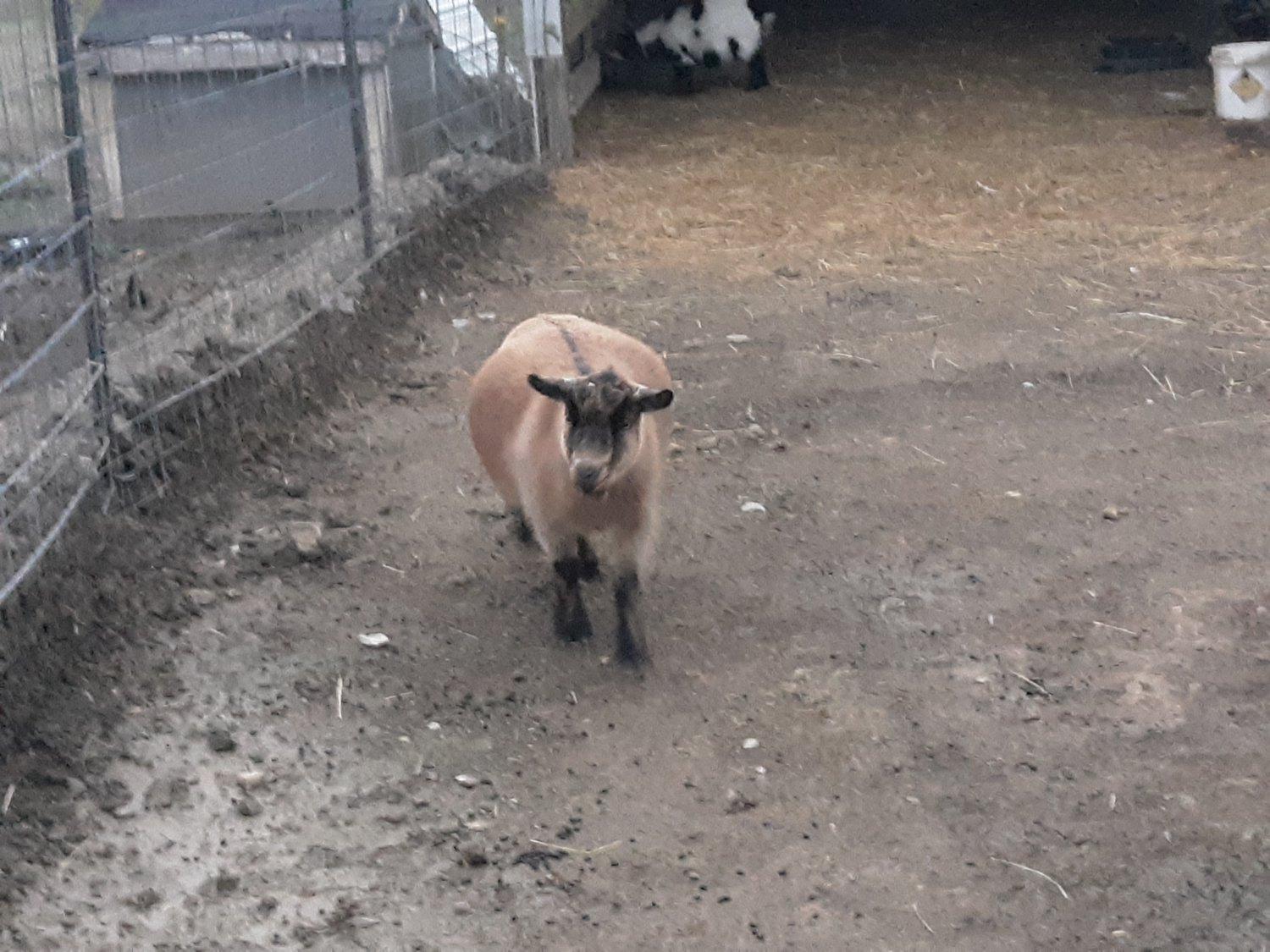