Callie has been in heat and now that she is finally and I mean FINALLY out I decided to return her to her boys!
All her boys!
Kiko Bucks and "D" and "Tiggs"!

She is in great weight too! 135lbs!
Tiggs had gotten so fat we put him on a diet so he is down to 140 +... D is well, just massive.. that is not all coat he is just huge. His coat is shorter than all our other Pyrs - probably why the pups all ended up with shorter coats.


I knew there would probably be a little skirmish between the boys (dogs) with some scent still lingering and her gone for an entire year it was a given.

I also knew it wouldn't be a real issue. It is a lot of "noise" but never any punctures or any real fight.

Because Callie is CALLIE and she RULES wherever she goes.

You all know what a female dog is called right? Callie brings double meaning!
Still amazed she ever got bred!


The goats LOVE her they are so happy she is back. The boys checking her out... 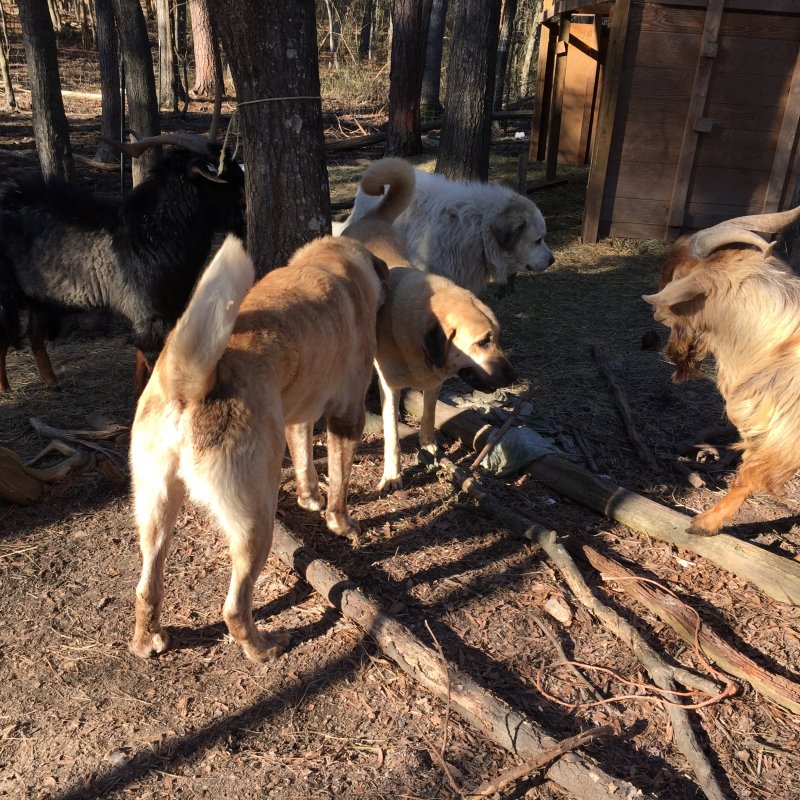 "D" wanting to court her 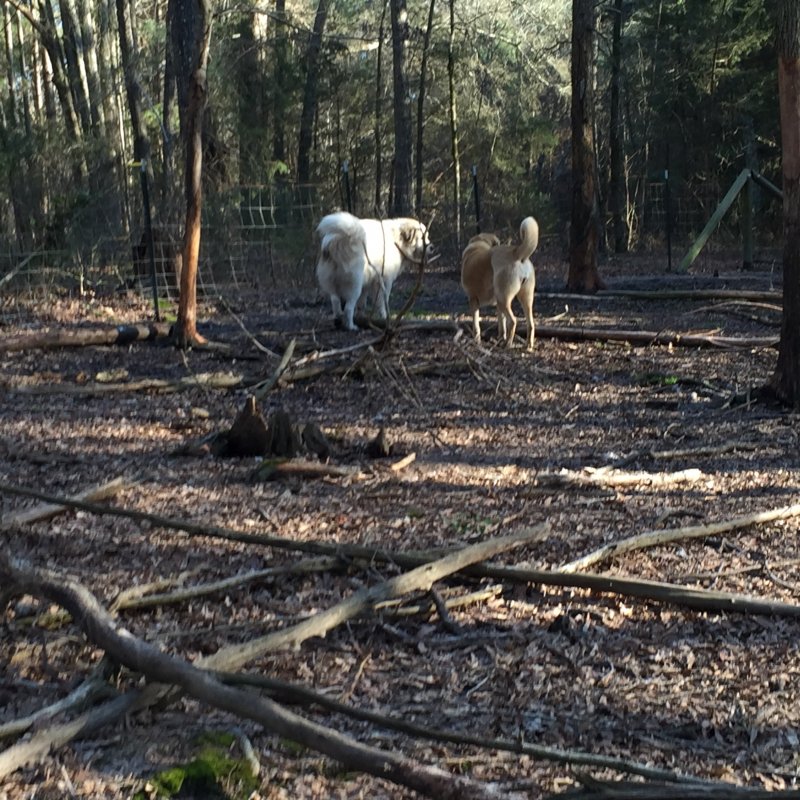 Tiggs wanting to court her 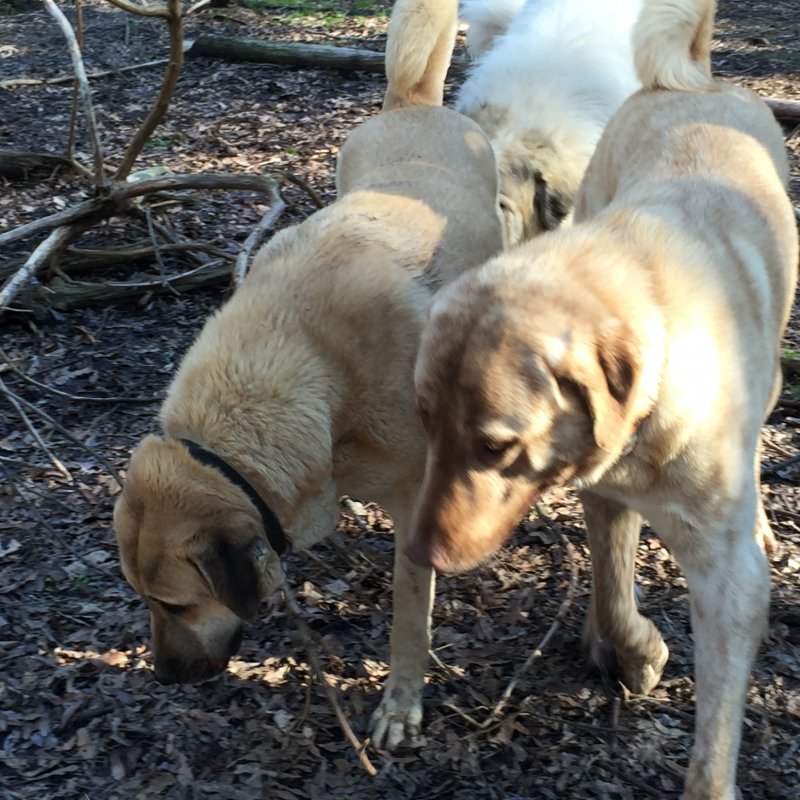 Callie "dancing" with D- IOW Callie is saying stop trying to mate me... she had several "dances" and mouth fulls of "D" hair 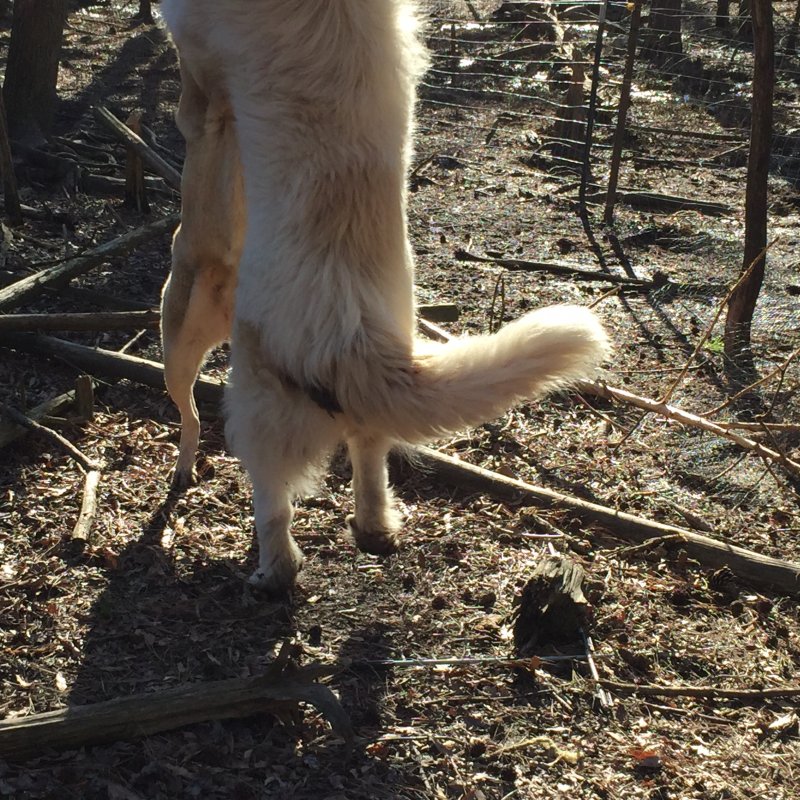 After several "rounds" of squabbles the bucks moved out of the way... they will wait for their girl. I wasn't able to get a shot of the bucks because I was supervising the re-intro but the bucks were leaping and jumping... CLEARLY happy to have their "love" back. 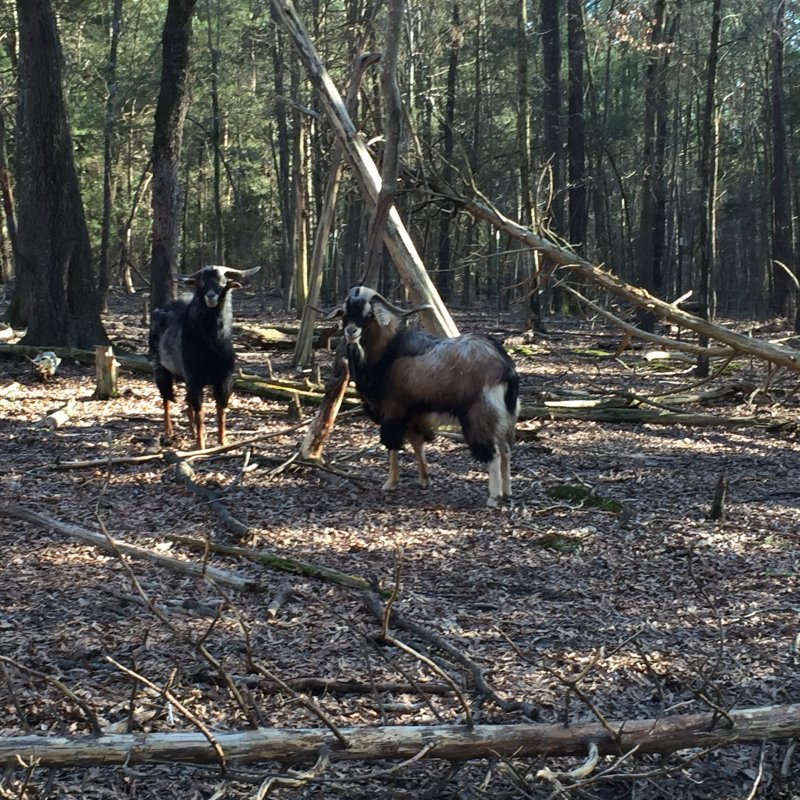 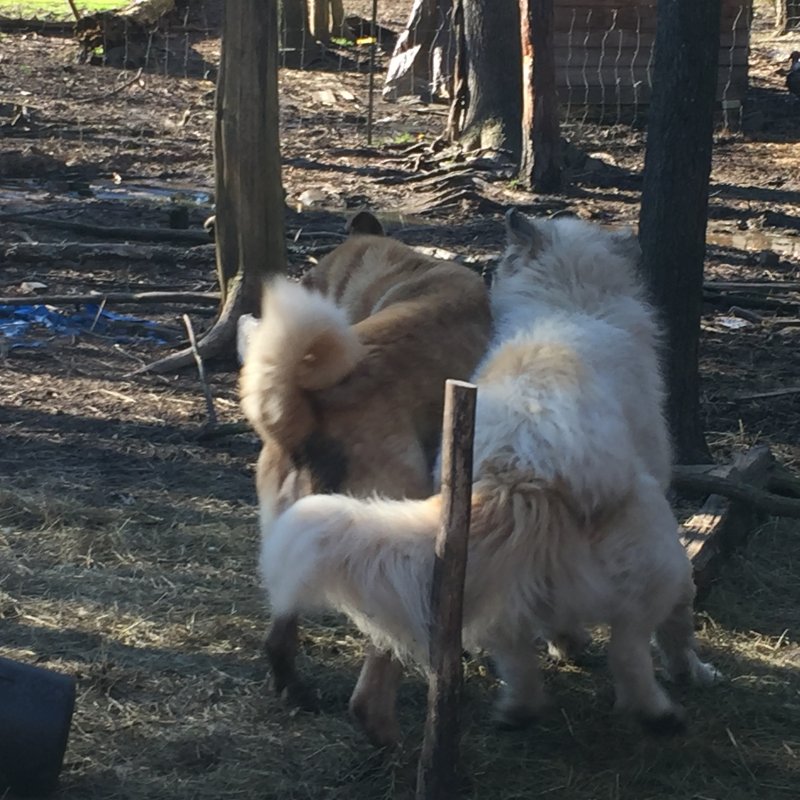 And again... Callie getting irritated.... 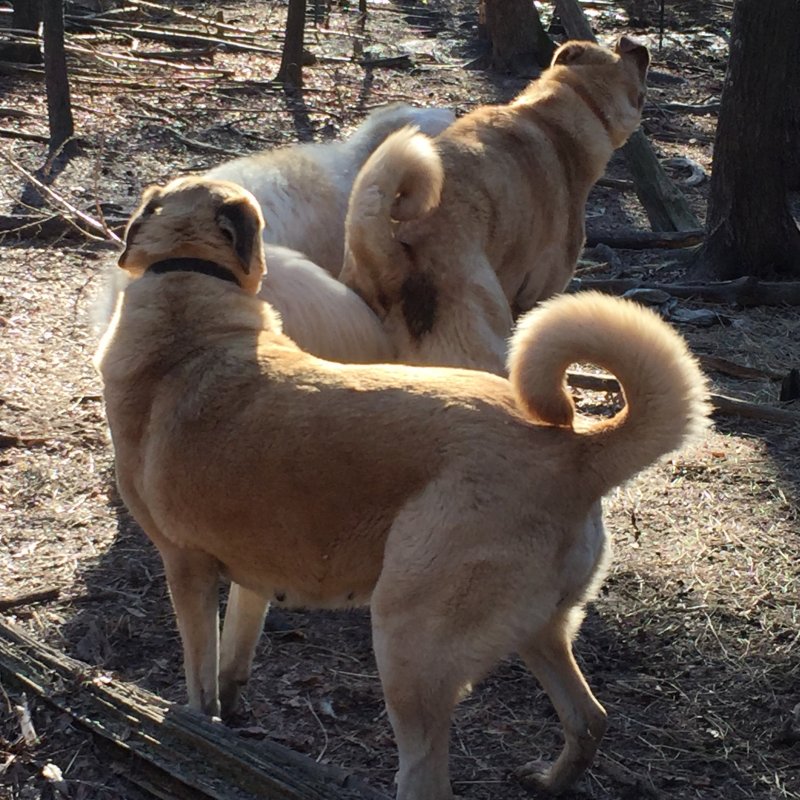 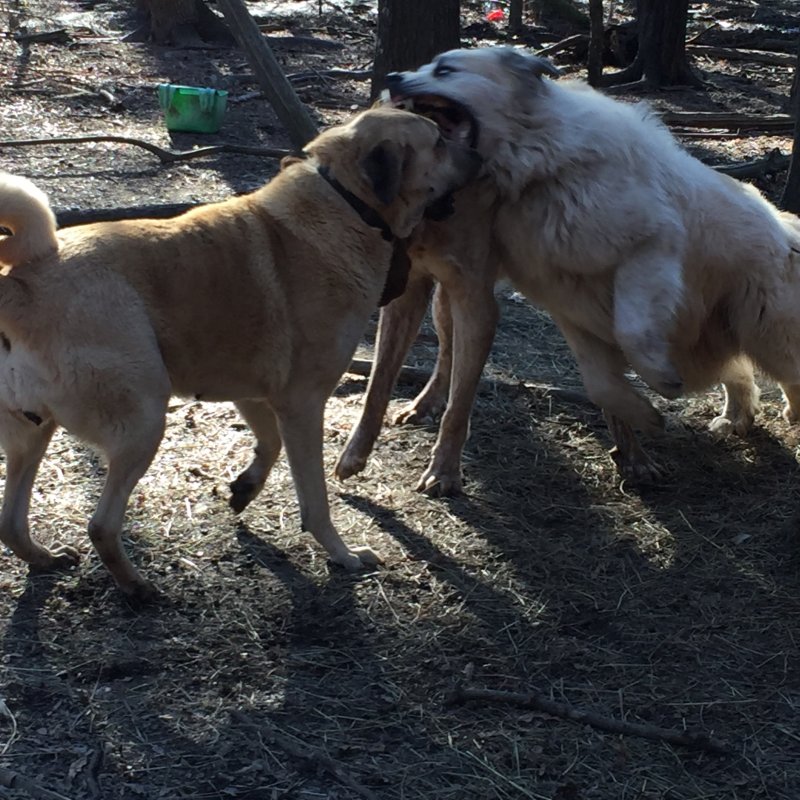 CALLIE is a force to be reckoned with! SHE RULES! She kinda looks out for Tiggs. 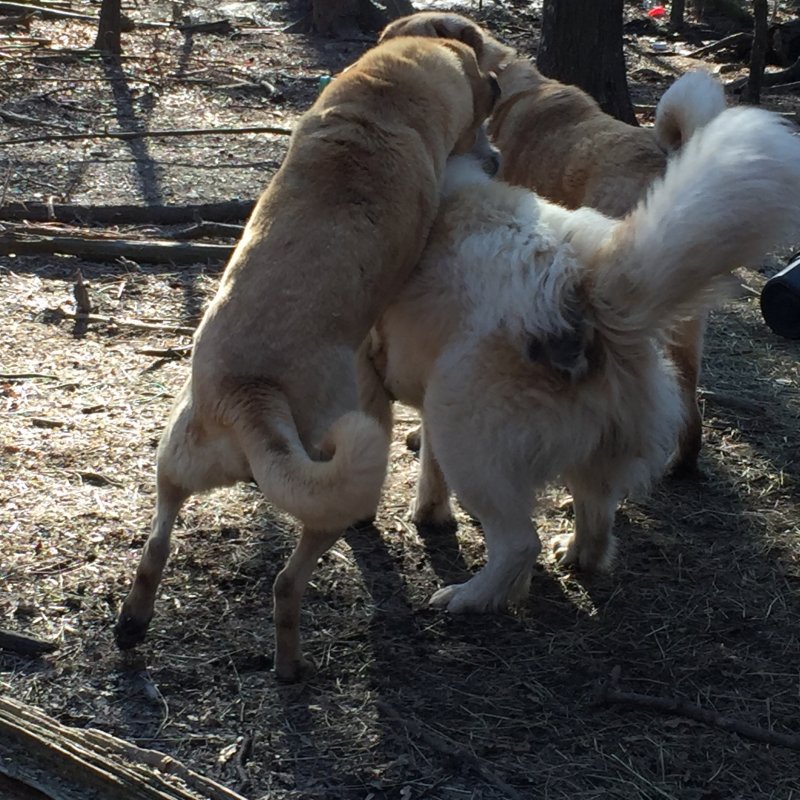 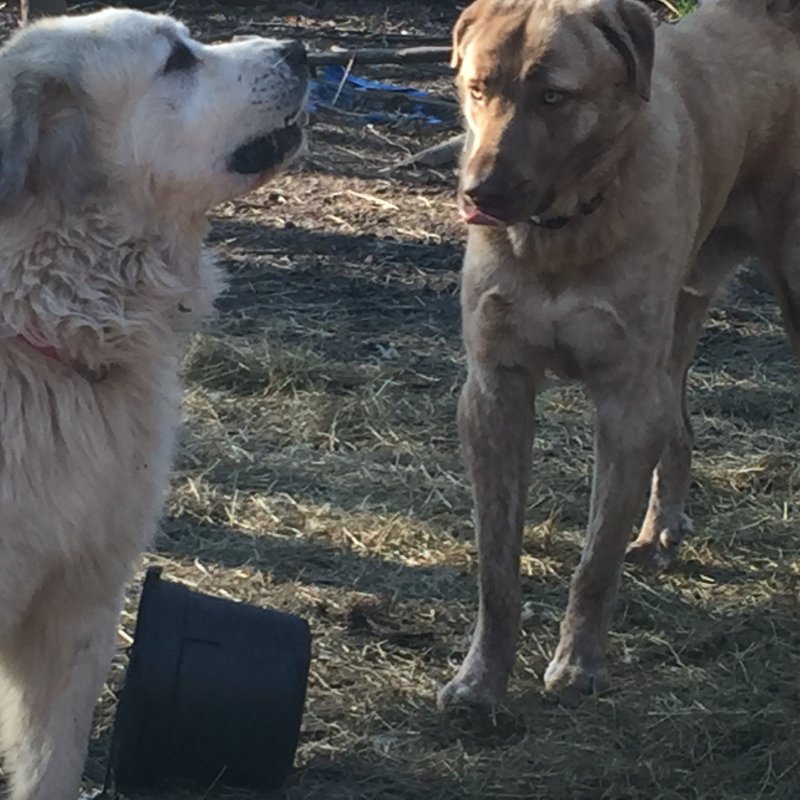 Reintroduction can be entertaining. Glad they settled down after the tusseling!

Lol - oh the fun. Avery just had her first 'real' heat, and ours boys went a little crazy on each other for several days - more than I expected since they're both nuetered. It's nice when the dust settles and things get back to normal. I love that Callie's bucks love her so much - so sweet to hear how excited they were.

Aww! Does she seem excited to be back?

D is my handsome guy.