Sundragons said:
We have a pro Pest control company service our house monthly, but for the past 18 mos or so I have not been letting them do the back yard because of our menagerie's daily presence in every corner. That's led to a problem with red and black ants, crickets, black widows and scorpions. I'd really like to not have those things running the yard, particularly not the spiders and scorps.

My question is, does anyone know of a product I can request from the bug guy that would be safe for the chickens, tortoises, and pigs who free range the yard?

promiseacres said:
My friend with tortoises said that there isn't anything safe around tortoises as they don't urinate often enough.
I use a product for ants called terro in my kitchen, they take it back to the nest and it kills them . Idk if it works on fire ants though. I think I heard corn meal kills them too. 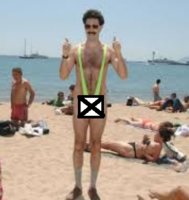 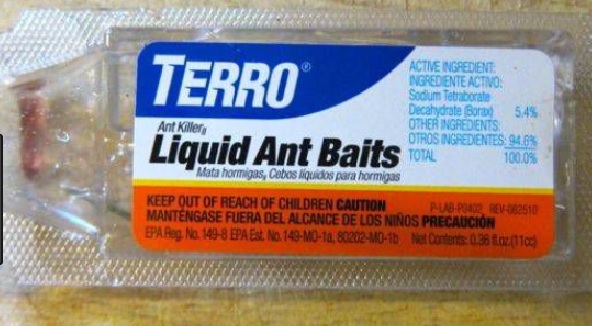 Yes, the same thing you wash clothes with. 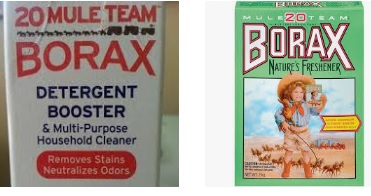 This is not however, boric acid, which is formed from borax by processes involving hydrochloric acid. You probably won't find anything much safer than borax, tho it does have some drawbacks.
https://en.wikipedia.org/wiki/Borax#Toxicity

Toxicity[edit]
Borax, sodium tetraborate decahydrate, according to one study, is not acutely toxic.[33] Its LD50 (median lethal dose) score is tested at 2.66 g/kg in rats,[34] meaning that a significant dose of the chemical is needed to cause severe symptoms or death. The lethal dose is not necessarily the same for humans. On pesticide information websites it is listed as a non-lethal compound and of no hazardous concerns.[35]

Borax has been in use as an insecticide in the United States with various restrictions since 1946. All restrictions were removed in February 1986 due to the low toxicity of borax, as reported in two EPA documents relating to boric acid and borax.[36][37]

EPA has determined that, because they are of low toxicity and occur naturally, boric acid and its sodium salts should be exempted from the requirement of a tolerance (maximum residue limit) for all raw agricultural commodities.[36]
Click to expand...

No, the liquid form of Terro will not work on fire ants due to the very large number of inhabitants in each mound. We used to use powdered Boric Acid to kill them but it took a lot, wasn't terribly effective and certainly was not rain proof.
Boric acid btw, is a common treatment for any chemically untreated wood, such as logs cut for log homes. It's to prevent borers and other insects away or to make them 'dead'. It has to be reapplied about every 2-3 years, inside walls and out.

Yes, cornmeal and grits both are reputed to kill ants "by exploding them because the meal swells up once they swallow it".
It's an old wives tale, a myth, an internet rumor, an untruth or worse, but, if you do buy some to kill ants, at least buy a big bag and of good quality so you can make cornbread with what's left in the bag once you find it doesn't work.
Last edited: Oct 11, 2018
You must log in or register to reply here.
Share:
Reddit Pinterest Tumblr WhatsApp Email Share Link