the vet advised we worm all the goats, we have always used panomec and the vet said that the worms can be resistant. Before we wormed I had my first goat worm counted and it was clear of any worms: however he was still coughing. We did the whole herd with panacur and I’ve worm counted them all two weeks later which I believe is the life cycle of the worms, I haven’t had all results but my boy is clear. However he and 2 others are still coughing and I’m not sure what to do do we worm again even though worm counting is showing he’s clear? I just don’t want to be missing anything.
Many thanks

How pale is he? Gums and eyelids?

My baby sis down in Texas has lung worm on occasion.

So... I was curious enough to research a bit.

I found this quote "Larvae are not found in the feces of animals in the prepatent or postpatent phases and usually not in the reinfection phenomenon (D viviparus)." So... in other words, they can have lungworm even if nothing shows up in a fecal.

The page i found is the Merk Vet manual... so great info, and it goes over treatment options too. 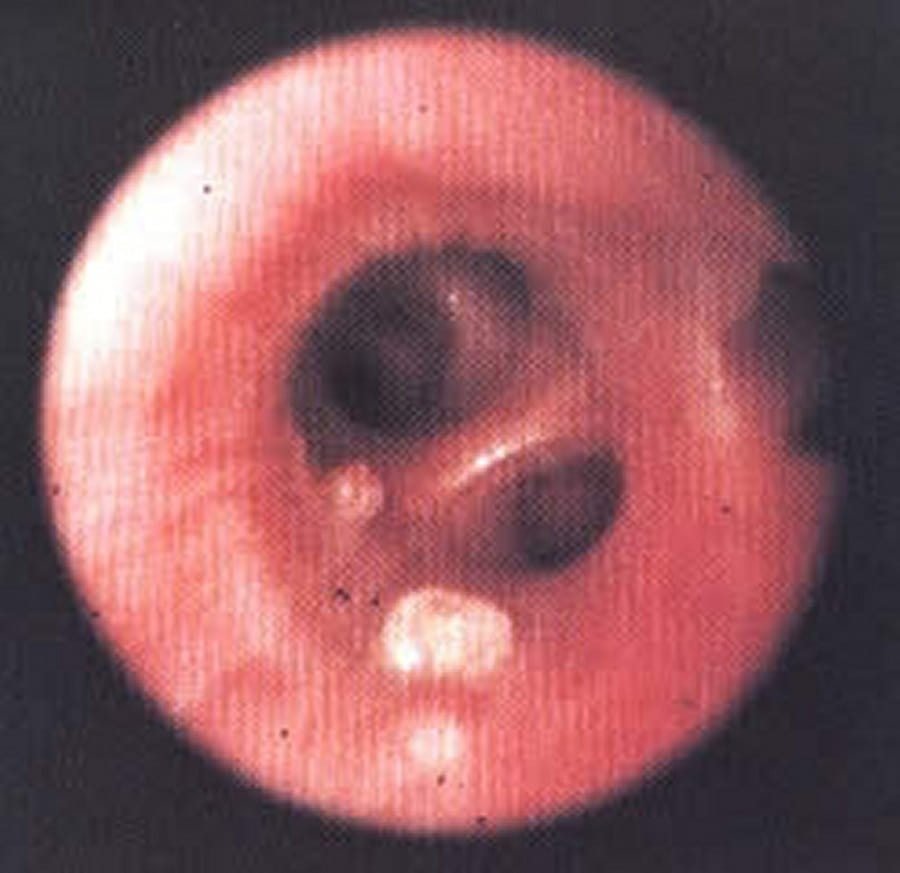 Learn about the veterinary topic of Lungworm Infection in Animals. Find specific details on this topic and related topics from the Merck Vet Manual.