I have a llama that really needs to be groomed but he hates it and spits at me every time. I am not sure why type of brushes I should use on him and what can I do to help him during the brushing so he isn't so agitated??

Tagging a few others for you @secuono @Bruce

That's how they are, they tend to hate contact. Think of Kuzco, from The Emperor's New Groove when he says "No touchy!!"

Llamas are worse than alpacas, I've heard.
I guess you could try positive reinforcement, but it'll take you forever to get anywhere.

Why does he need brushing?

An over sized, loosely fitting sock can be put over their muzzle to stop you from needing a shower.

Does he have hair like a sheep, dense wool or is it more like silkie, fluffy hair? Huacaya have both, the hair type can more easily be combed out.
A single row comb should work.

Looks like in llamas, Suri-like hair makes it called a silkie llama. And sheep-like ones are called wooly.


I have a comb similar to this. Its tines are close enough together that small burs are caught, but wide enough for hair to easily go through. 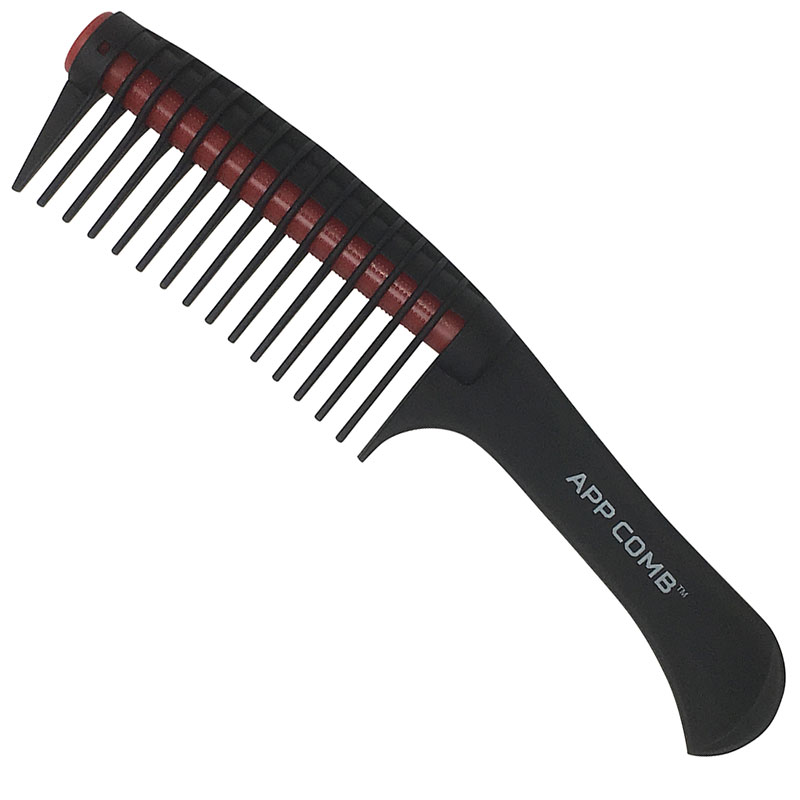