High Desert Cowboy- How far is it up north?

High Desert Cowboy said:
But of course my children have named them all, the little ram lamb is Buckwheat and my 4 year old named the ewe lambs Pinkie Pie and Twilight Sparkle.
Click to expand...

I love it! The names are so cute. Our middle grand daughter, 3 years old last year, named out feeder pigs Piper and Poodle. This year, now 4, she named a ewe lamb Pickle. I really like Pinkie Pie!

So we had a scare the other night. The dogs were barking and I stepped outside assuming the neighbor’s cows were getting into the hay again. Just as I stepped out I can hear Alfalfa screaming and a scuffle in the dark. I ran back and grabbed a gun and flashlight and just catch the dogs fleeing the scene. Fortunately my coming outside scared them off before it got too out of hand but Alfalfa had a bloody wound and slobber on his neck. Fortunately Alfalfa is just fine for the most part, just a little shaken up so he’s been spoiled the last few days. And the dogs are never coming back again. So hopefully it’ll never happen again but from now on my first response will be a gun and flashlight. As Woodrow F Call says “It’s better to have that and not need it than to need it and not have it.”

I’m glad Alfalfa will be okay and that further issues won’t occur!

High Desert Cowboy said:
And the dogs are never coming back again.
Click to expand...

I watched where they went and went over after I was sure Alfalfa was ok. A neighbors brother was house sitting and had brought his dogs with him. He left them out without closing the main gate and wouldn’t respond when I came knocking on the door. I was somewhat calm until I knew he was in the house avoiding me and the dogs were still out so I called the cops. They took care of the dog problem and when my neighbor got back he felt terrible his brothers dogs had got to Alfalfa. It wasn’t his fault so I don’t blame him.
On a happier note Kya went into labor this morning so far we have 5 puppies!

Glad the cops handled it and Alfalfa will be okay. 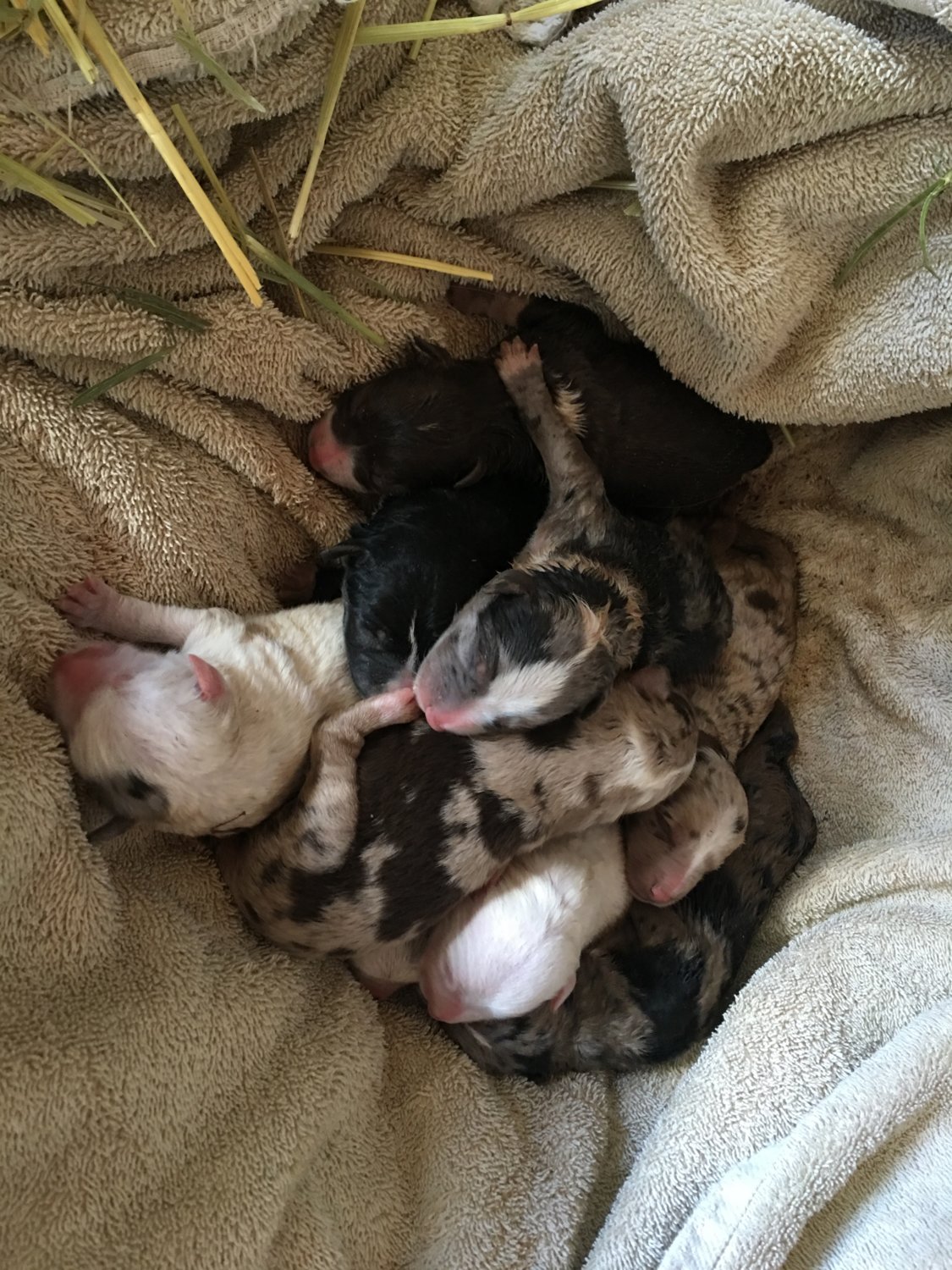