How is Everyone's Labor Day?!?

How has everyone's Labor Day going so far?!? If you want, you can send a pic of how your herds are spending their Labor Day! Hope it's a good one!! Here is what mine are doing... 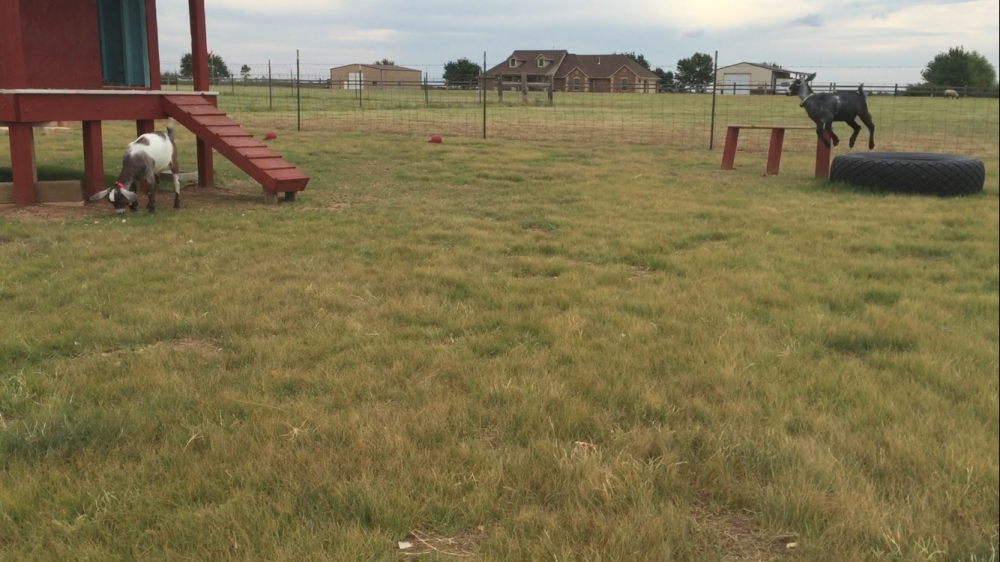 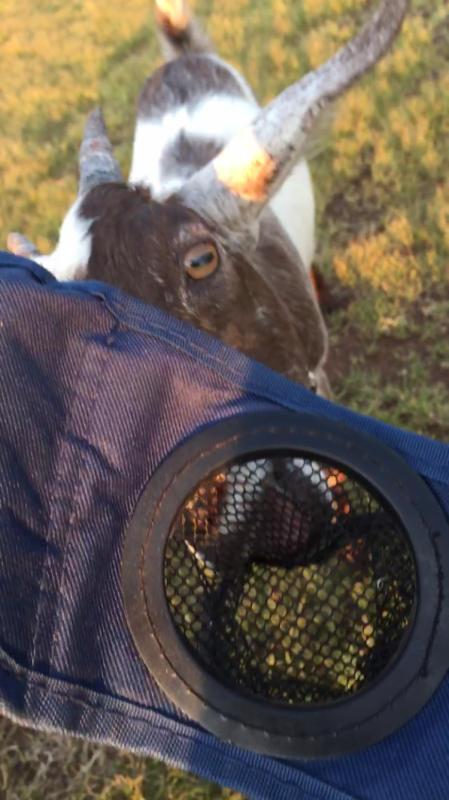 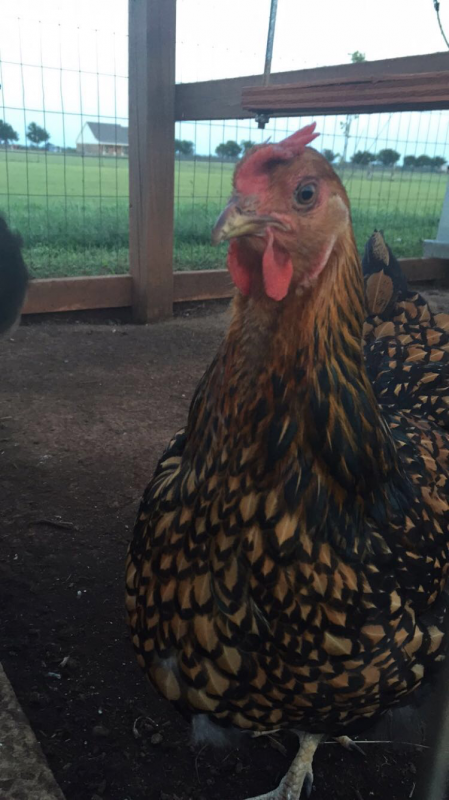 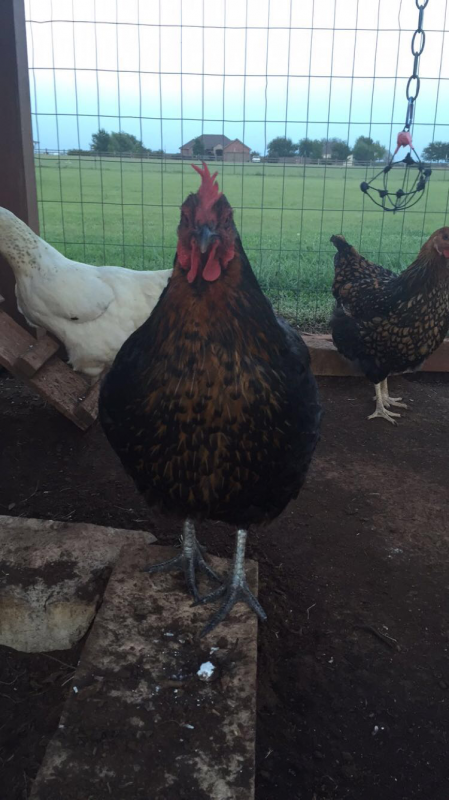 And the chickens enjoy looking right at the camera

can never really get a good pic of them!

Im at a family event, but my broody is hatching her babies.

mowed the lawn--took most of the day (I have a big lawn). Getting ready now to go down to the pond and set some connibear traps.

It was truly a Labor Day for us but it always feels good to make some progress.

Labored at cleaning the goat barn

Just got in from mowing and weed whacking the front yard and street swale. Appraiser comes tomorrow am.

Tractor Supply and chores. My husband mowed the lawn and it took forever! Tried to reclaim some space where the brush has started to creep in. Need to get better fencing so the goats can do the work for us!
F

Left at 2:30 a.m. to go milk test at a 75 cow herd and was back home about 8:30-9:00 a.m. Round baled some weedy 2nd cutting that had had to be mowed, rented land; and then baled about 25 acres sorghum-sudex that we don't often get baled dry instead of usually having to bale then wrap to make "baleage". This field will go into barley or rye or wheat for the winter, then back in sorghum-sudex next year then back into orchard grass for hay. We try to do a 2 year renovation and have to use very little kill down chemicals and it gets rid of most of the weeds. Took truck&trailer out to get a bull and heifer that had gotten into a neighbors pasture and they caught them up when they got their cattle in to work through the chute this morning and moved them to the "home farm" since they won't stay in where they were. All the 20 heifers in that field should have been bred by now but this heifer has been out 3 times and the bull with her twice. She keeps it up she will be somebody elses' problem. Worked some calves through the chute for pinkeye this eve.

Also have been getting a new calf grafted on a first calf heifer that had a premie and he lived nearly 3 weeks, but finally lost him. Didn't think she was going to take a replacement calf but she is tolerating him pretty well. I turned them out together this eve after seeing him nursing her all on his own with no enticement of grain to keep her from thinking about it. I will watch closely as I go there twice a day, but hope she will accept him, she wanted her calf so much even though he didn't get around very good and was beside herself when he finally died. He had lung issues and ran a high temp and none of the antibiotics seemed to help . I think his system was just too compromised from birth. For a first time mother she did really well so I hope she takes this calf & raises him.