Bella had triplets!
She had 2 large does and one itty bitty buck.
Buckling weighs in at 1.7lbs
Gold and white doeling weighs 2.10
Buckskin with white and roaning weighs 3.94
One doeling is retained 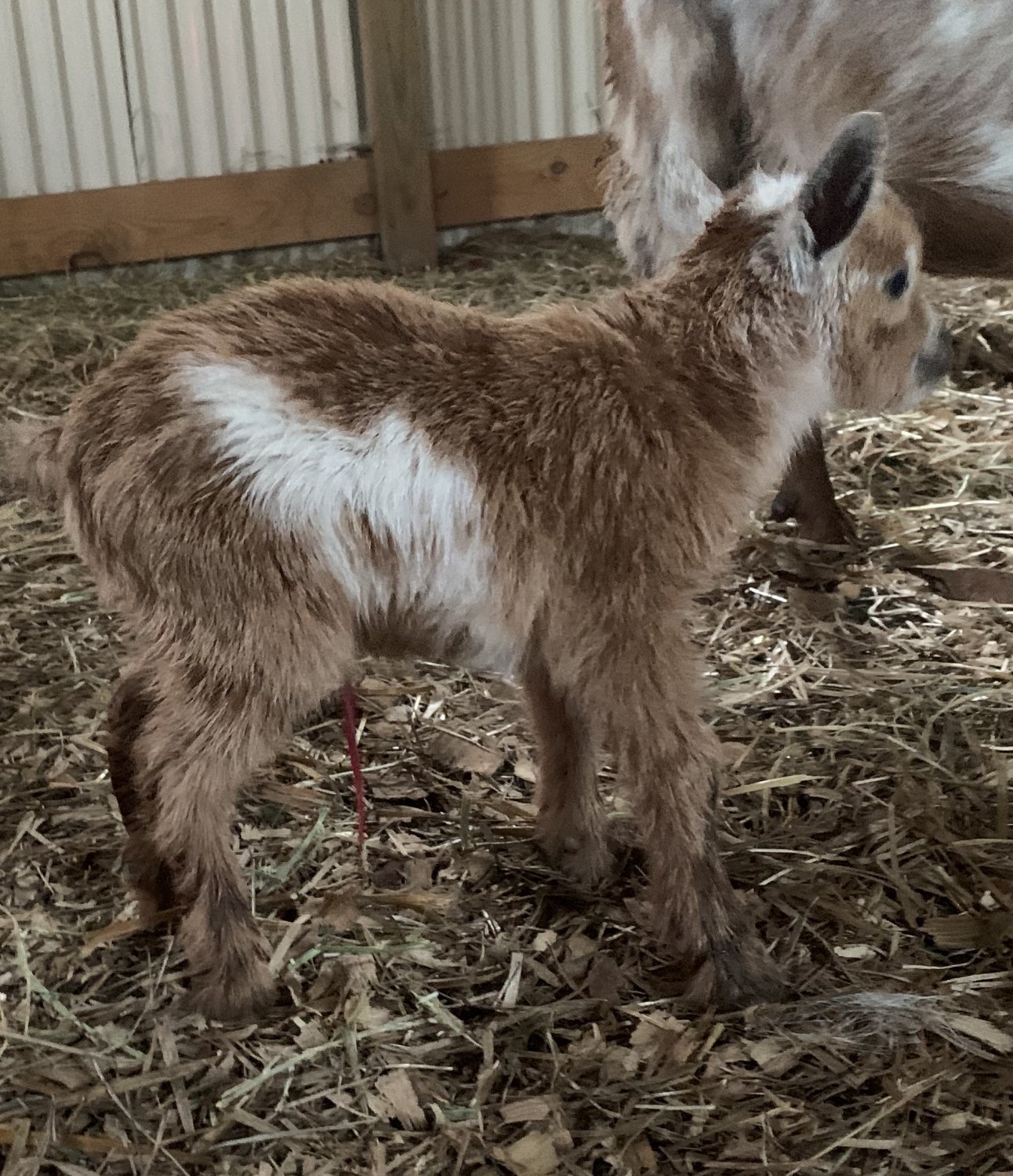 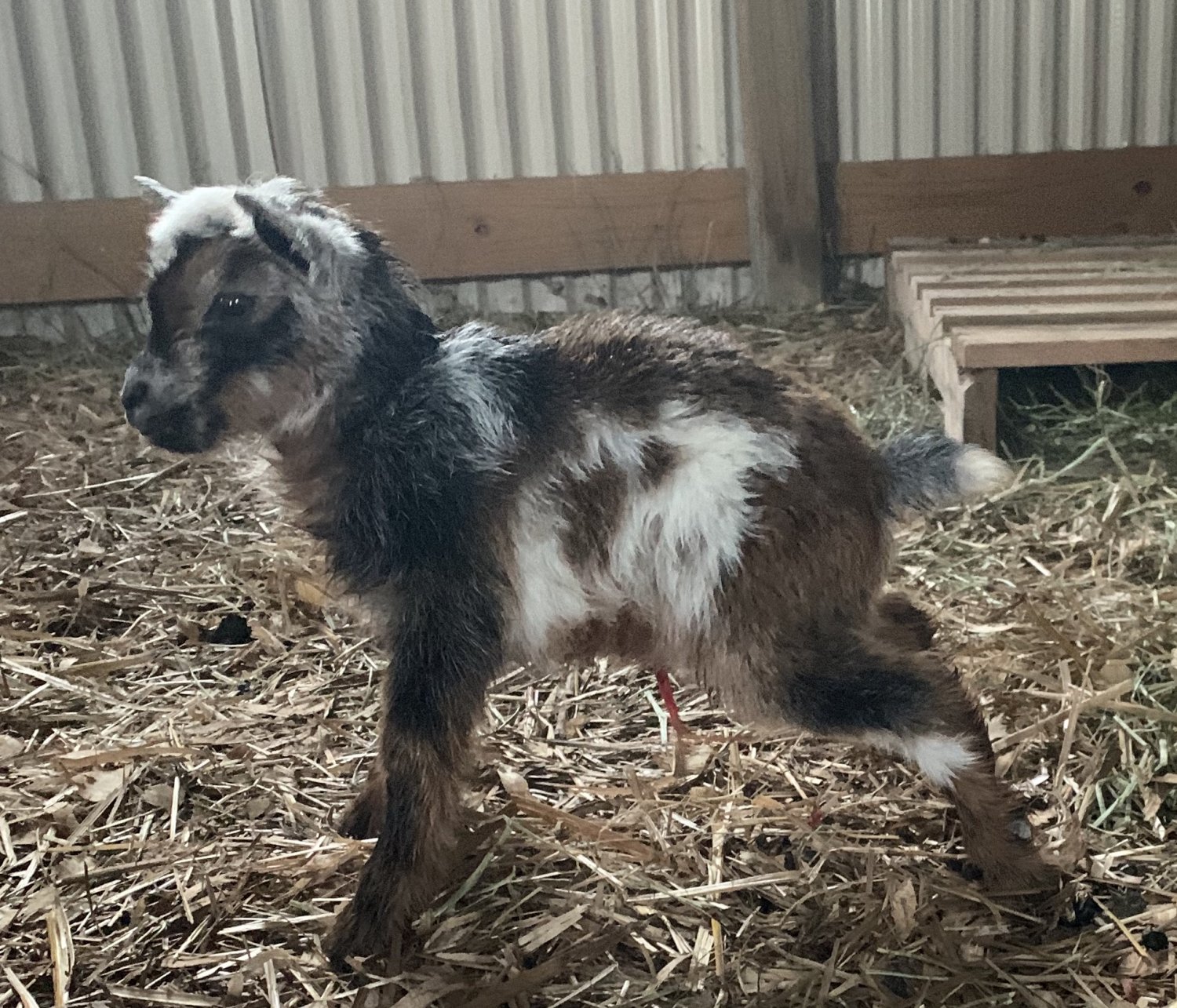 Above two are doelings 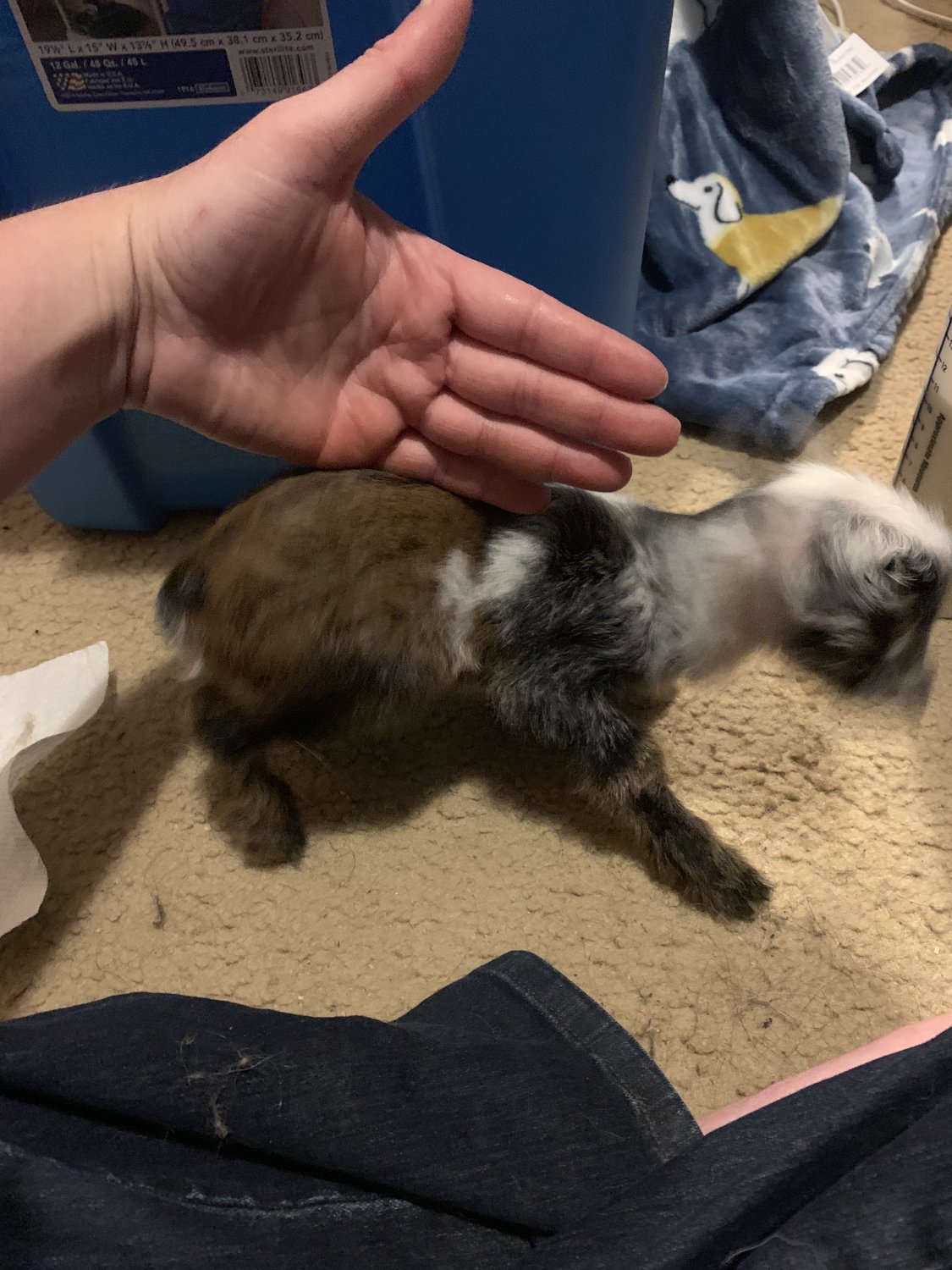 Photo shows how little the buckling is! We went ahead and pulled him right away, his temp was 94* at birth

got his temp up to 101.5 for 20 mins(without a source of heat) then gave colostrum from Bella and a bit of milk from lillie(milked her this evening)

So we put the kids with the does five times a day after feeding them, that way they are searching for food. They are always under supervison while they’re with the does, as if they latch on once, they will always remember. Here’s some pic of the set up:

This one is a hog panel with some squares cut bigger so the does can stick their head through. I shoudve cut a square higher though because the kids can jump through when theyre about a week old. Which isn’t a problem most of the time, but sometimes you just have those stickers, lol 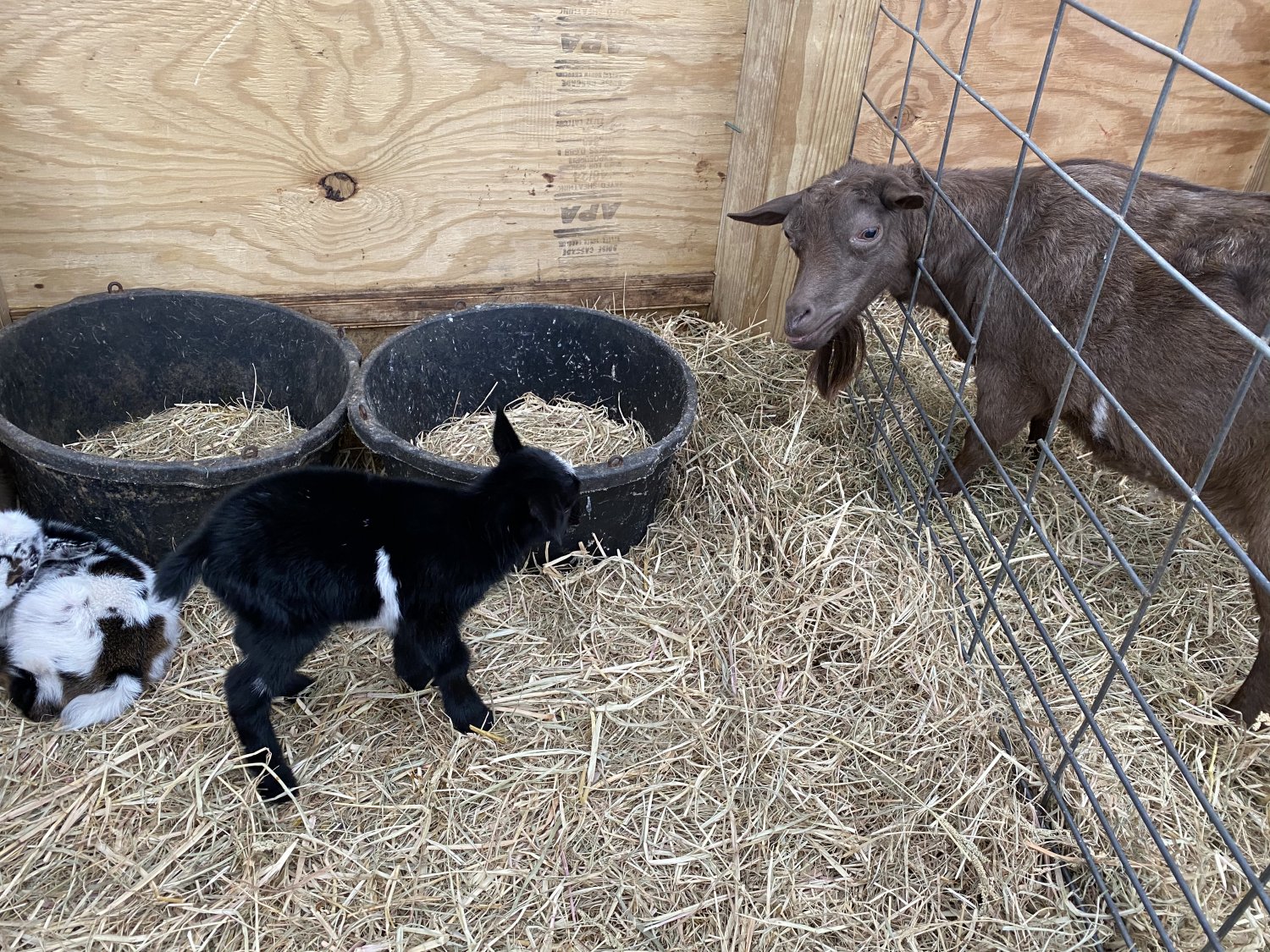 The one below works better than the hog panel, since they cant climb through as soon. And if they do, we just add another board. 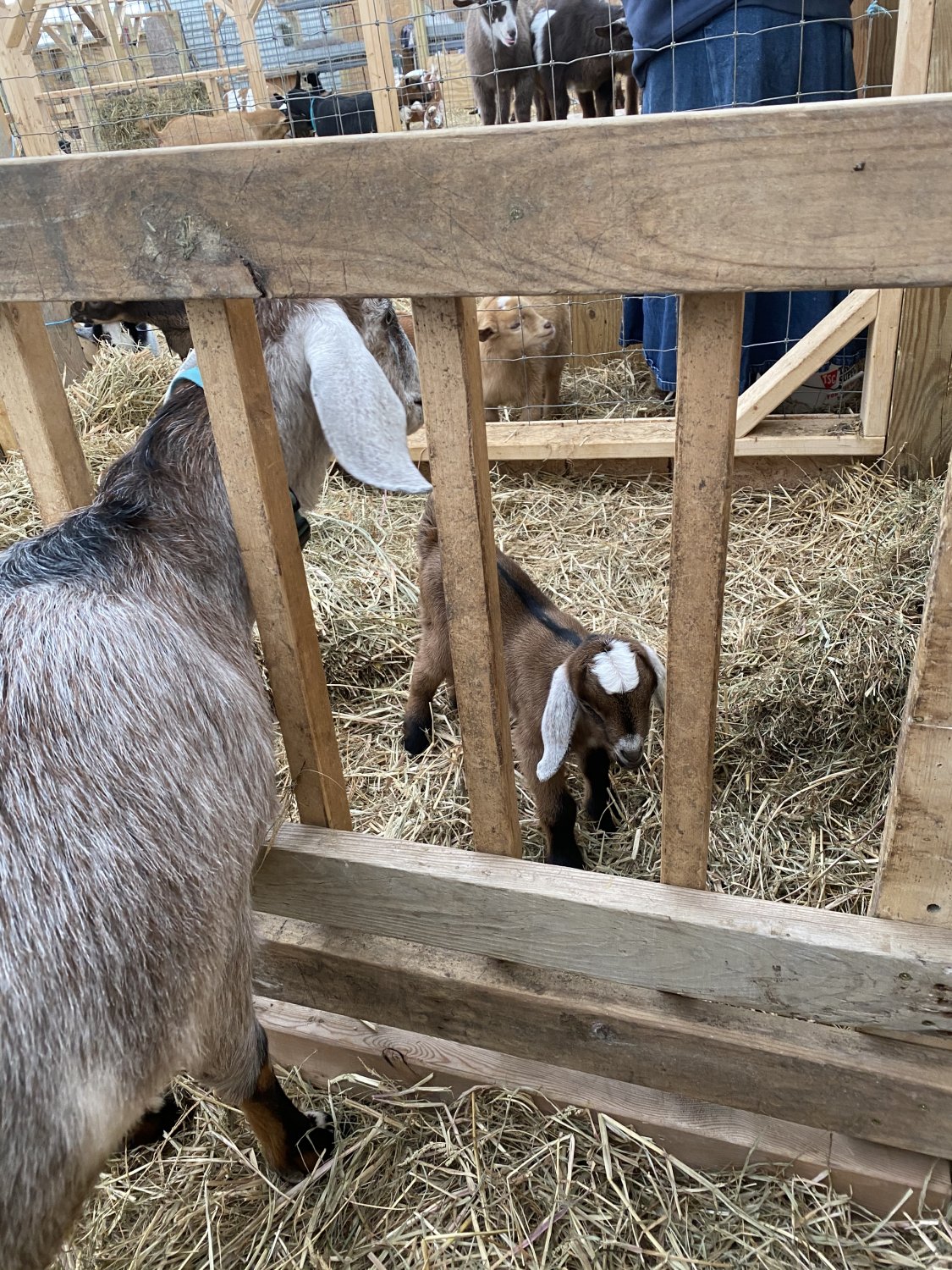 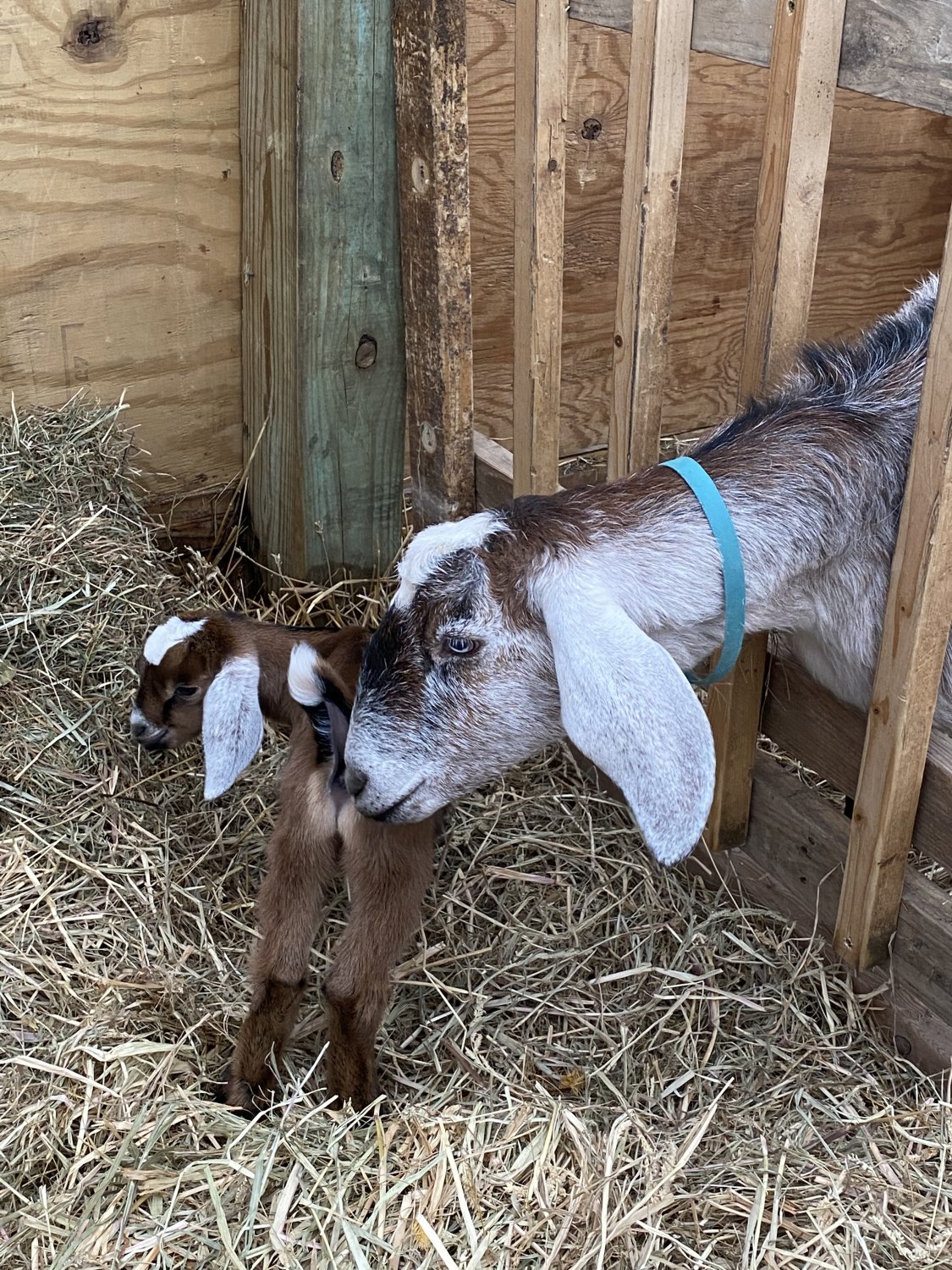 As far as pulling kids from a doe who’s raised kids before..it might be a little harder, but still should work the same way as long as the kids don’t know where milk comes from. Lol. Our first fresheners can be nonchalant about their kids since they don’t raise them, which makes it even easier. I mean, they still love them, but wouldnt let them nurse.

)
The little buckling is doing really well now, I have him some b-12&selenium gel and he perked up and ended up eating really well for mom while I was at work. Upto 2 ounces 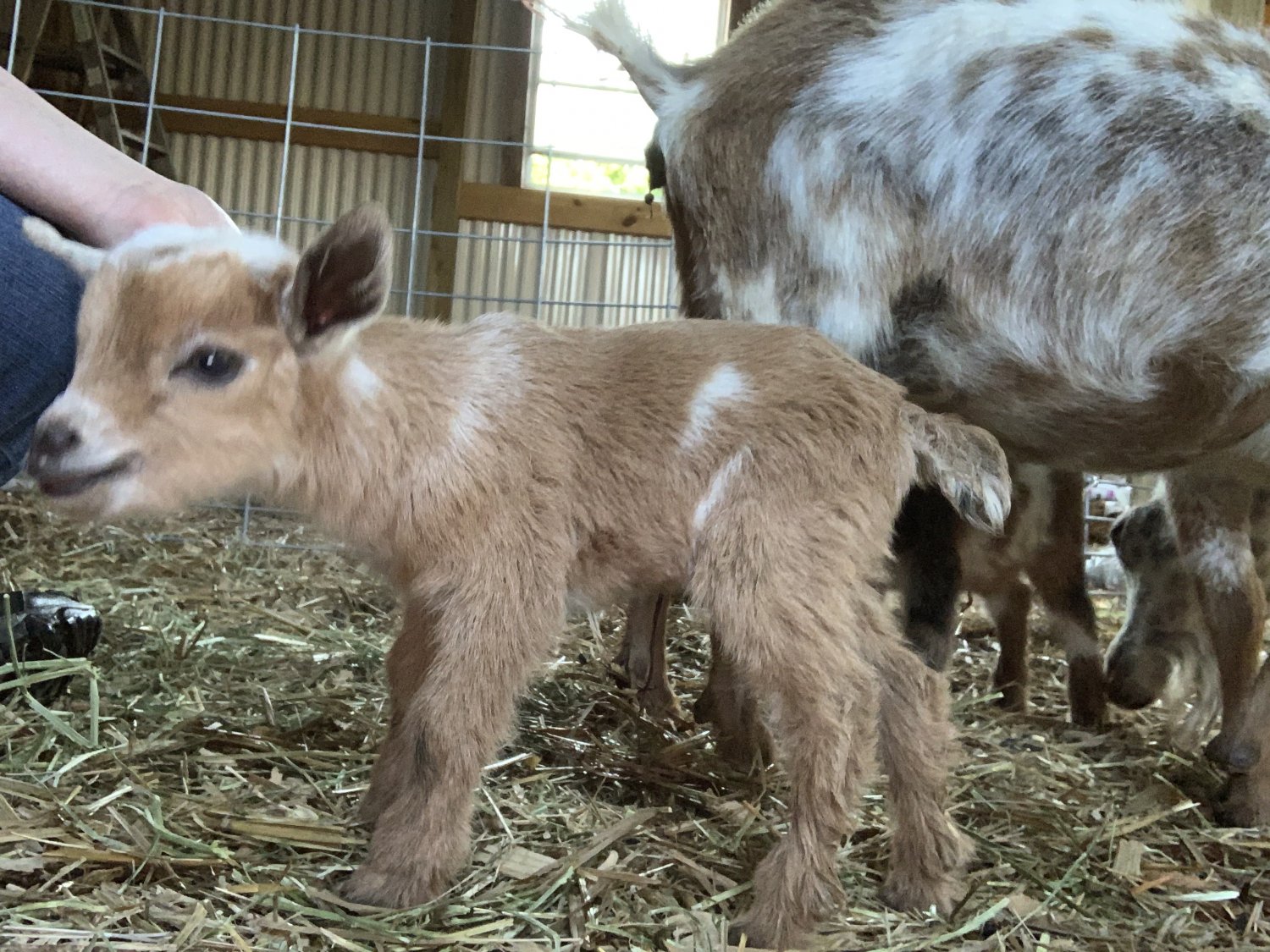 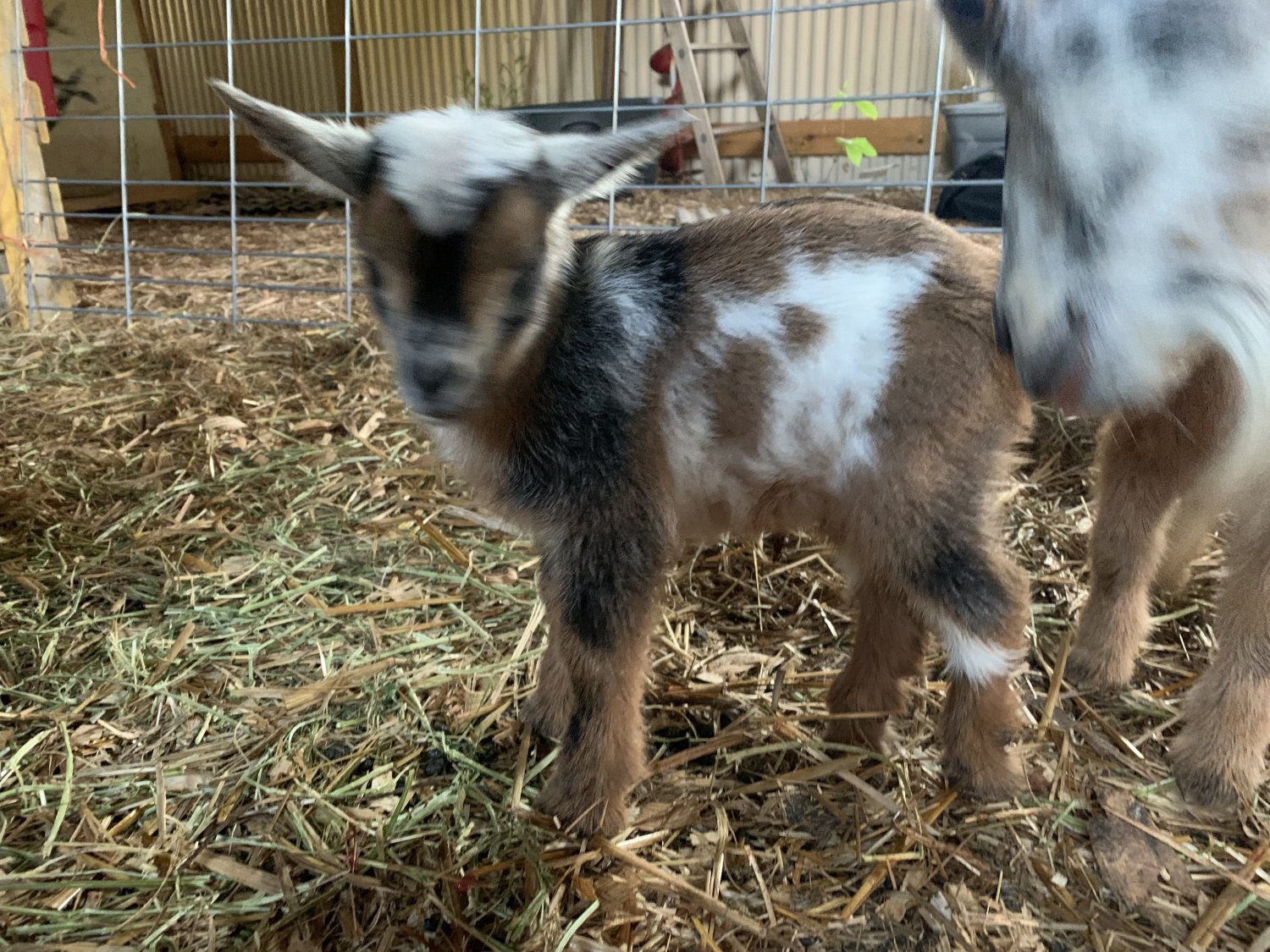 @D and L Meadows you have beautiful goats!
Thank you for the pics of your set up! 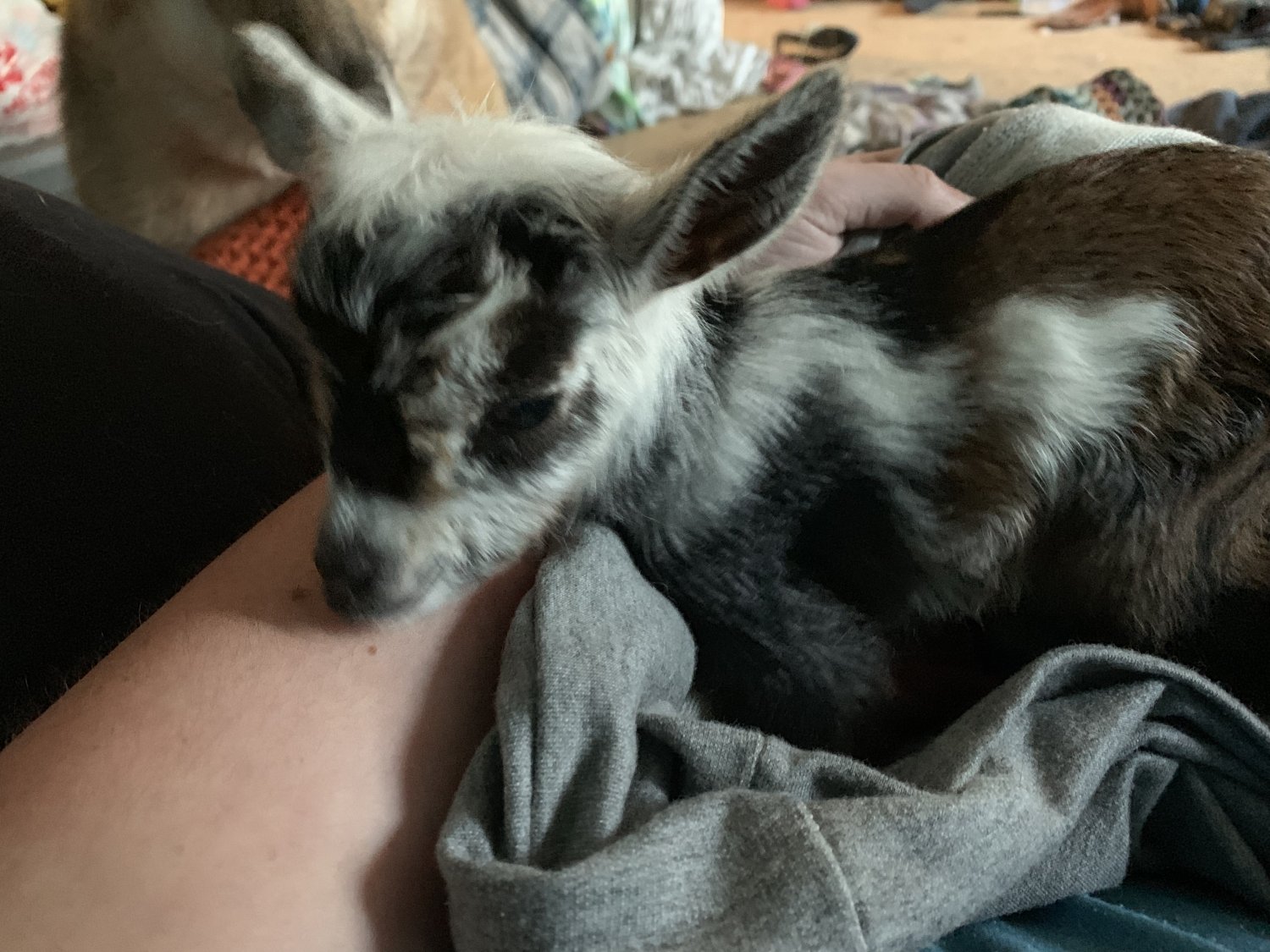 My little buckling (whim my mom has named mighty moose...) 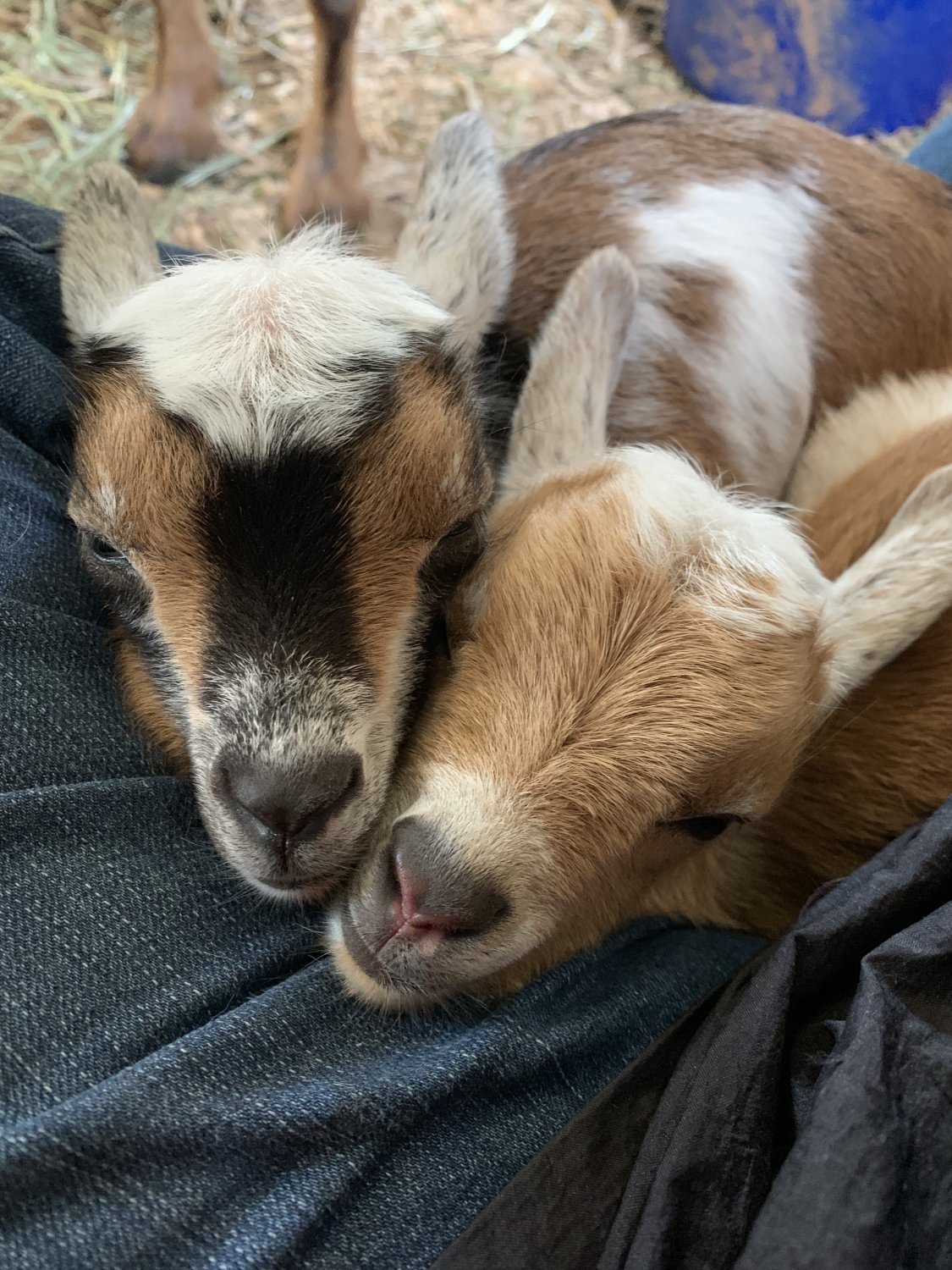 Sooo cute!!
And your welcome! 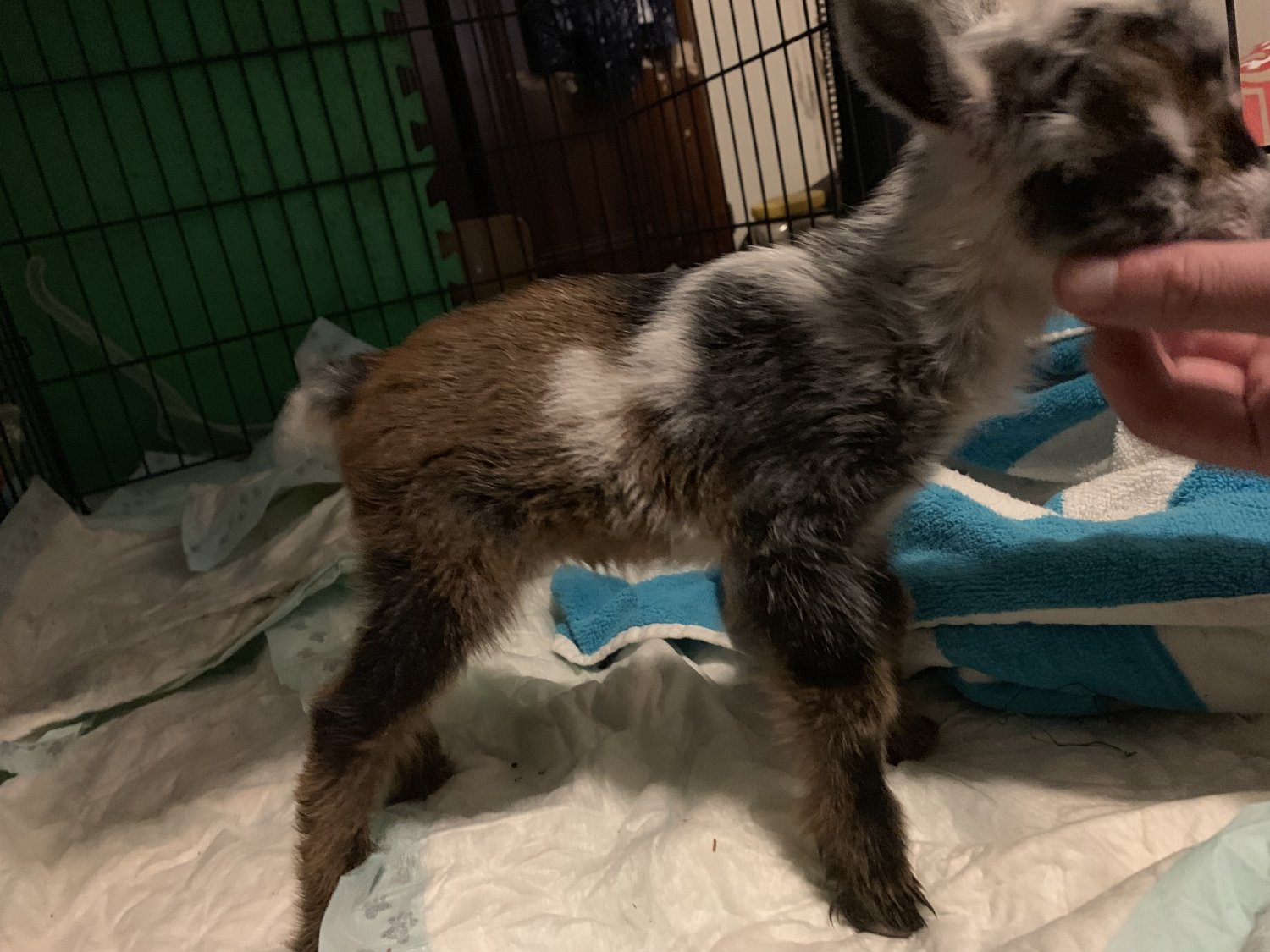 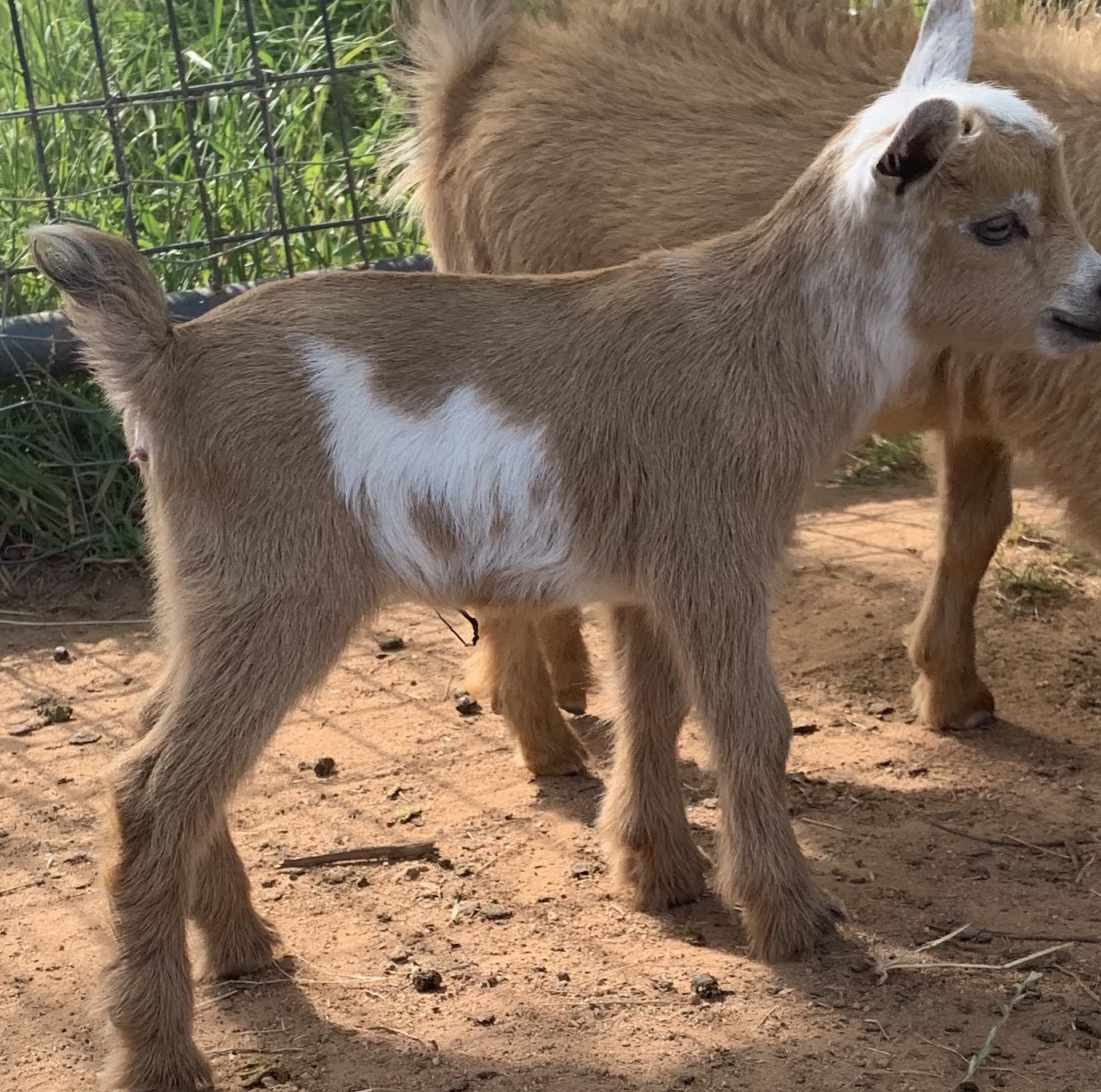 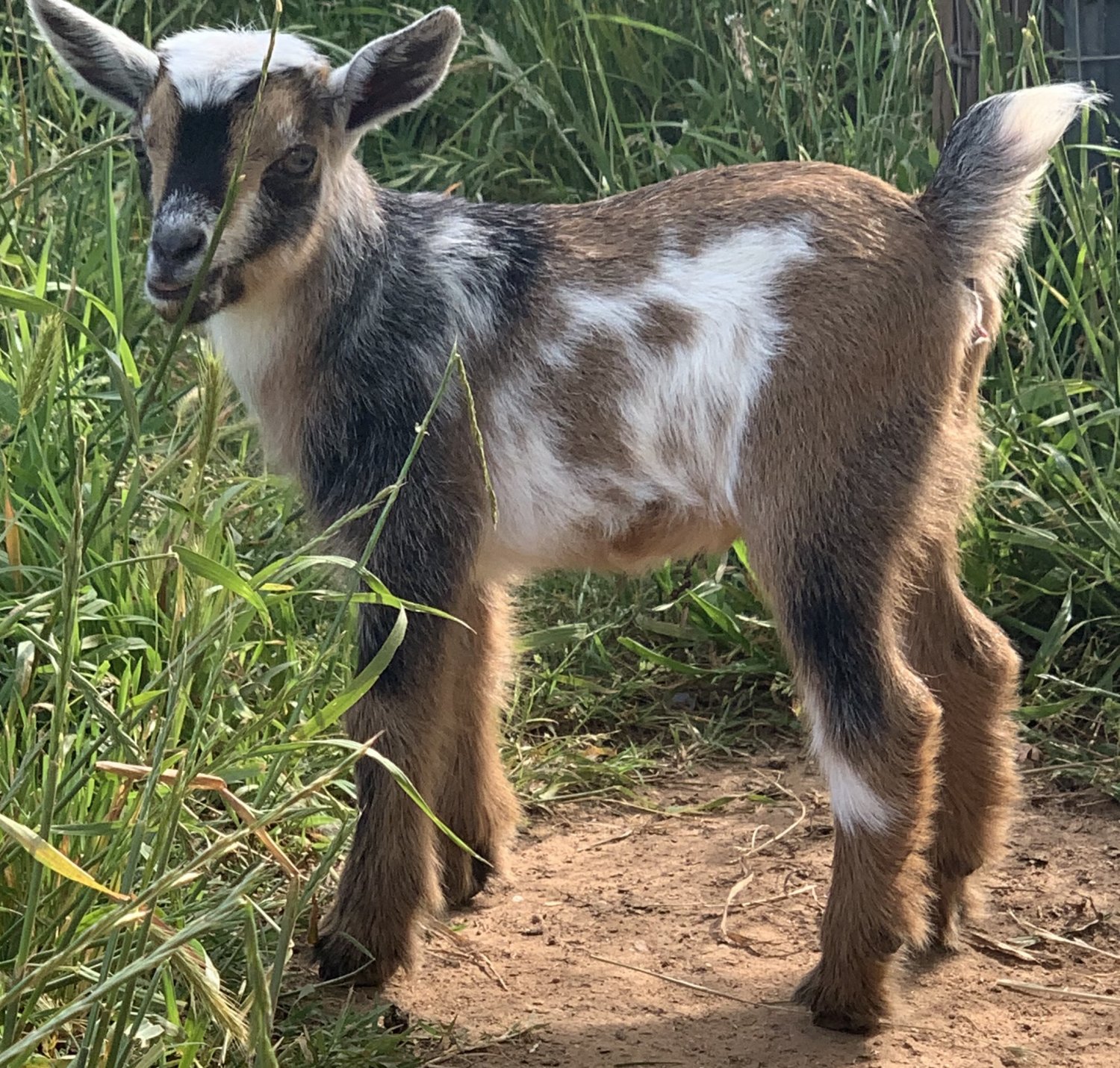 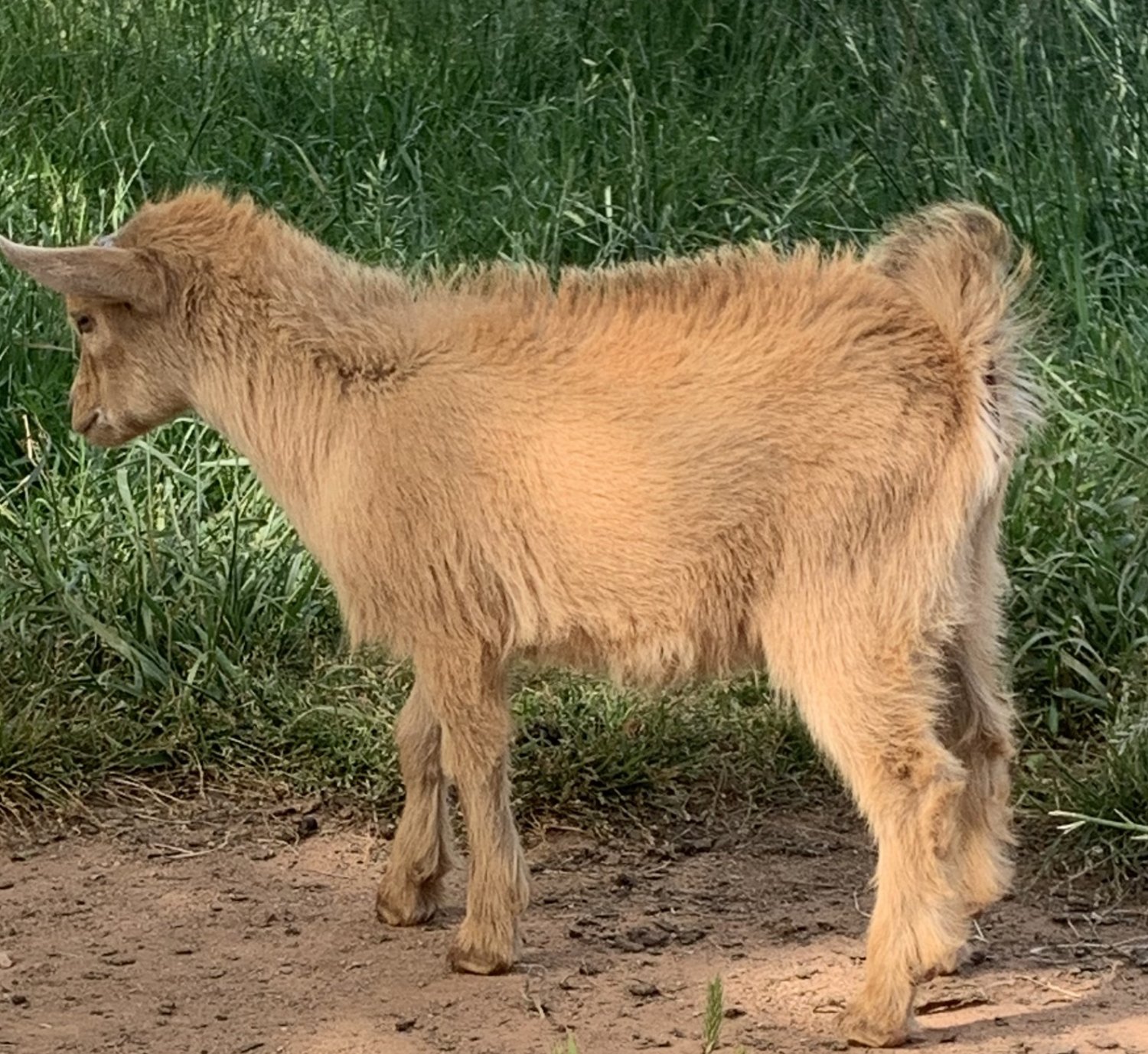