Raspberry had her babies New year's Eve while I was at work, I think there's 6 of them, 4 castors and 2 opals. No action on the other two yet, but I gave them more hay. 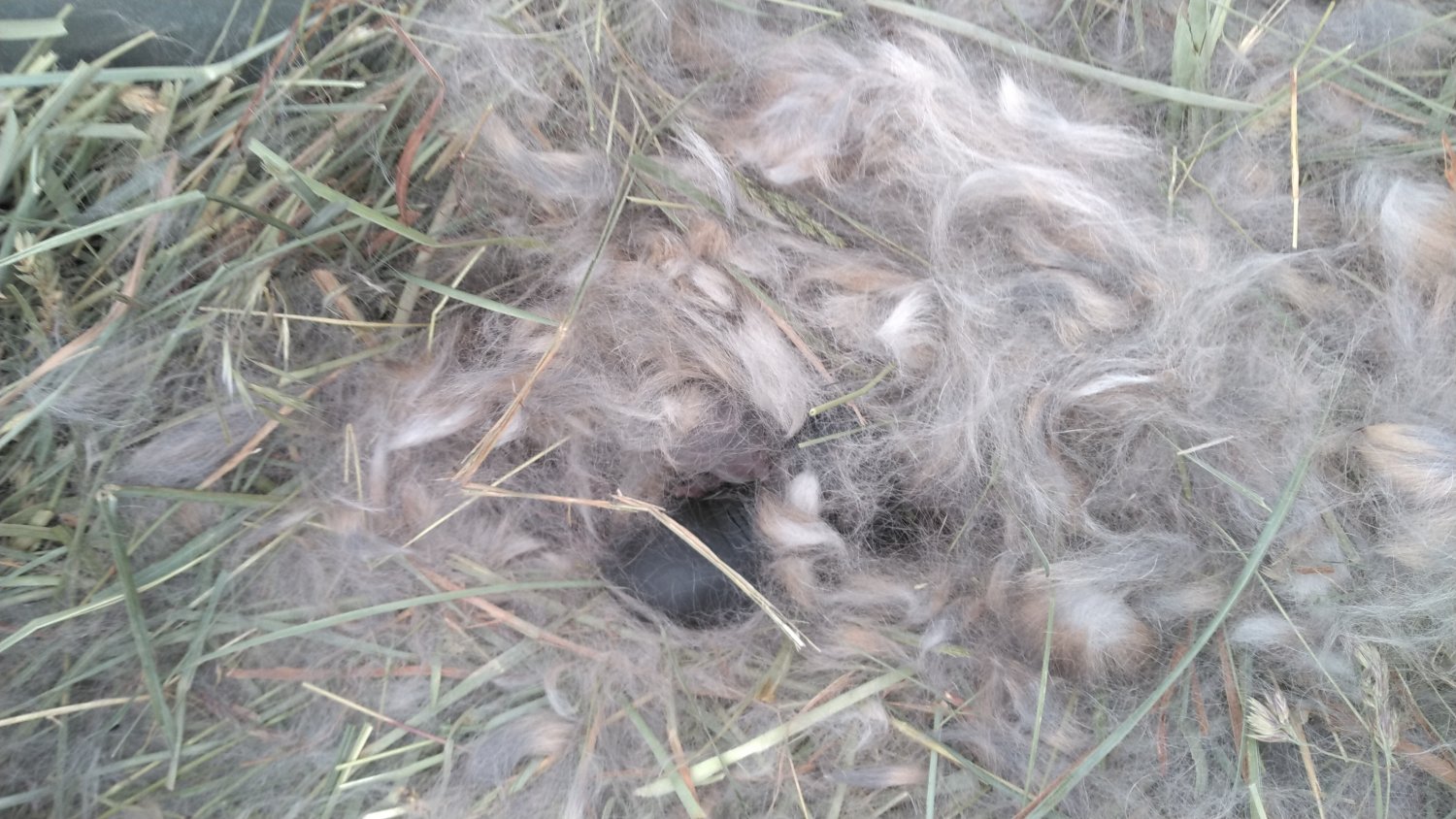 Well, that IS a Happy New Year, isn't it? LOL I have a ewe named Eve, born on New Year's Eve.

Got to visit with sister in-law's family today for Christmas and hold my new niece.

this is the first time hubby and I got to see her since she was born. 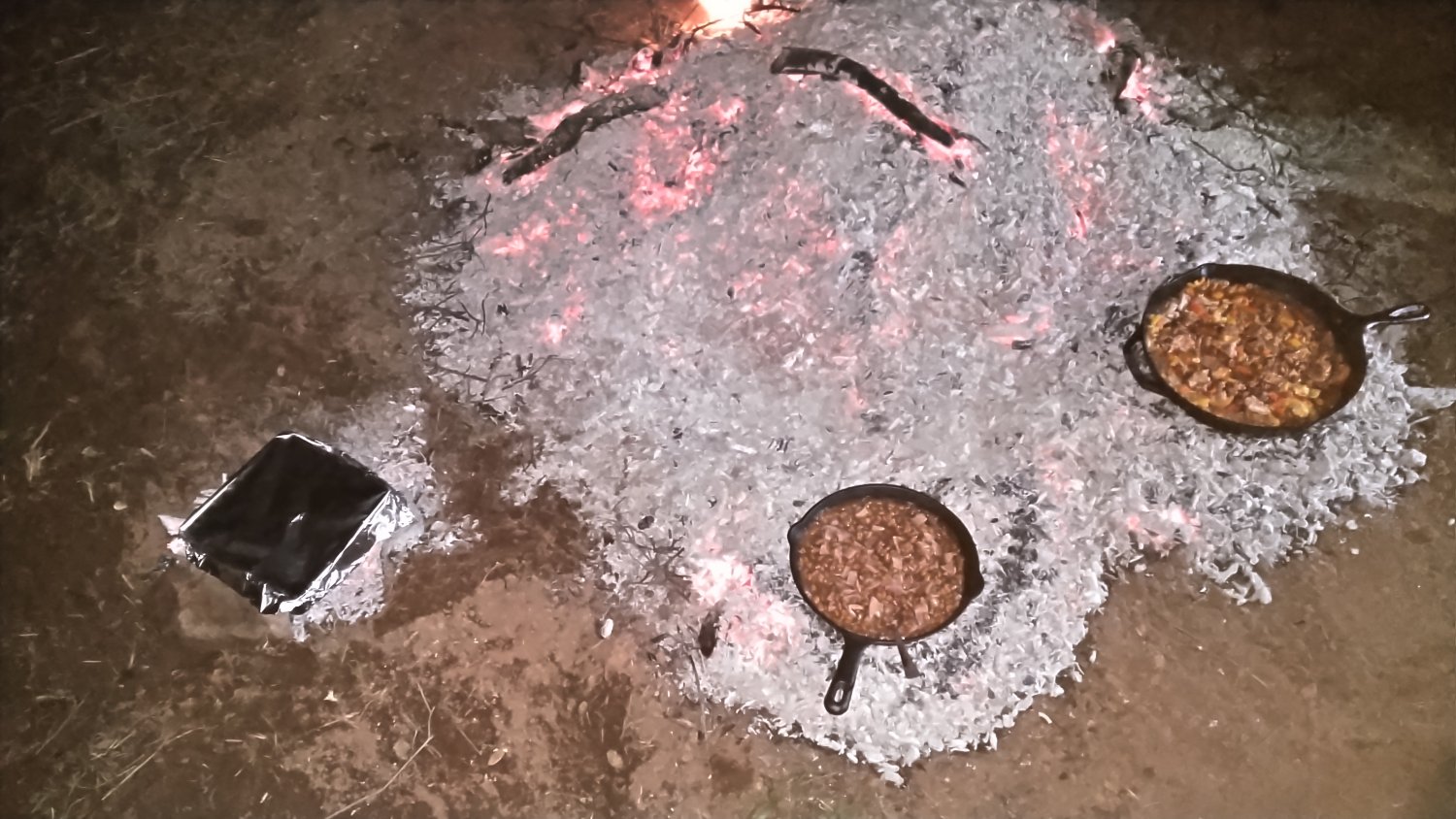 Worked in the yard today chopping up the trees we already had down and starting a burn pile. Cloudy all day with slight sprinkling. Made improvised dinner as we have no hot dogs. We do have marshmallows so might have those for dessert, but no chocolate bars so smores will be difficult.

I bet you don't have graham crackers either!

thistlebloom said:
I bet you don't have graham crackers either!

we do have graham crackers! At least, we did last I looked.

Worked in the yard again Sunday and cleared up the rest of the brush from the trees we had previously cut and burned it. Made smores on the coal pile after running to the store for chocolate and other necessities. Hubby got some sort of Reese's candy bar and we tried that on a smore instead of plain chocolate and it was delicious.

We think if we get a bunch of backfill and put in some retaining walls we can do terraces going down the hill. I'd like to get the bird zone set up sooner rather than later so I can get all my birds together instead of at relative's properties. We also talked about creating a catio/dogio so we could install a dog door so there would be no more accidents inside and we could bring the puppy home too. She is still at the in-laws. We received a chain link fence kennel from my sister in-law that is quite large, I think we can make it work.

I like the catio and dogio idea! Will you enclose the top so the cat doesn't get out?

Baymule said:
I like the catio and dogio idea! Will you enclose the top so the cat doesn't get out?
Click to expand...