Anyone who has followed my journal knows how much I have always been wanting goats. And finally after all these years I have a doe to call my own. Well not entirely, see the owner of my farm goes to the livestock auction fairly often and his son begged him for the goat so he got her. Its a young Lamancha doe, who needs a lil TLC. I noticed right away she would lift her one back foot off the ground and that in general all her hooves looked off from a distance. When I checked her feet it broke my heart to see just how bad they were. I blurted out “your hooves are atrocious” when I saw them. So I had to go buy some new hoof trimmers as mine were rusted shut as my sheep and alpacas don’t need trimming oftenwell as some Hoof N’ Heel because I wasn’t entirely sure if I was dealing with hoof rot or not. Today with the help of the farm owners son(who is 7 btw!). I trimmed all her feet to the best of my ability. This poor girl’s hooves were so overgrown and just

from the lack of maintenance. I didn’t find much rot if any, just so much crap overlapping each other. She wasn’t happy but I cleaned her feet up so they actually resemble hooves. She is going to need a lot of work to get her feet nice again but this is a start. Also I was given naming rights so I named her Gaia, after mother earth. 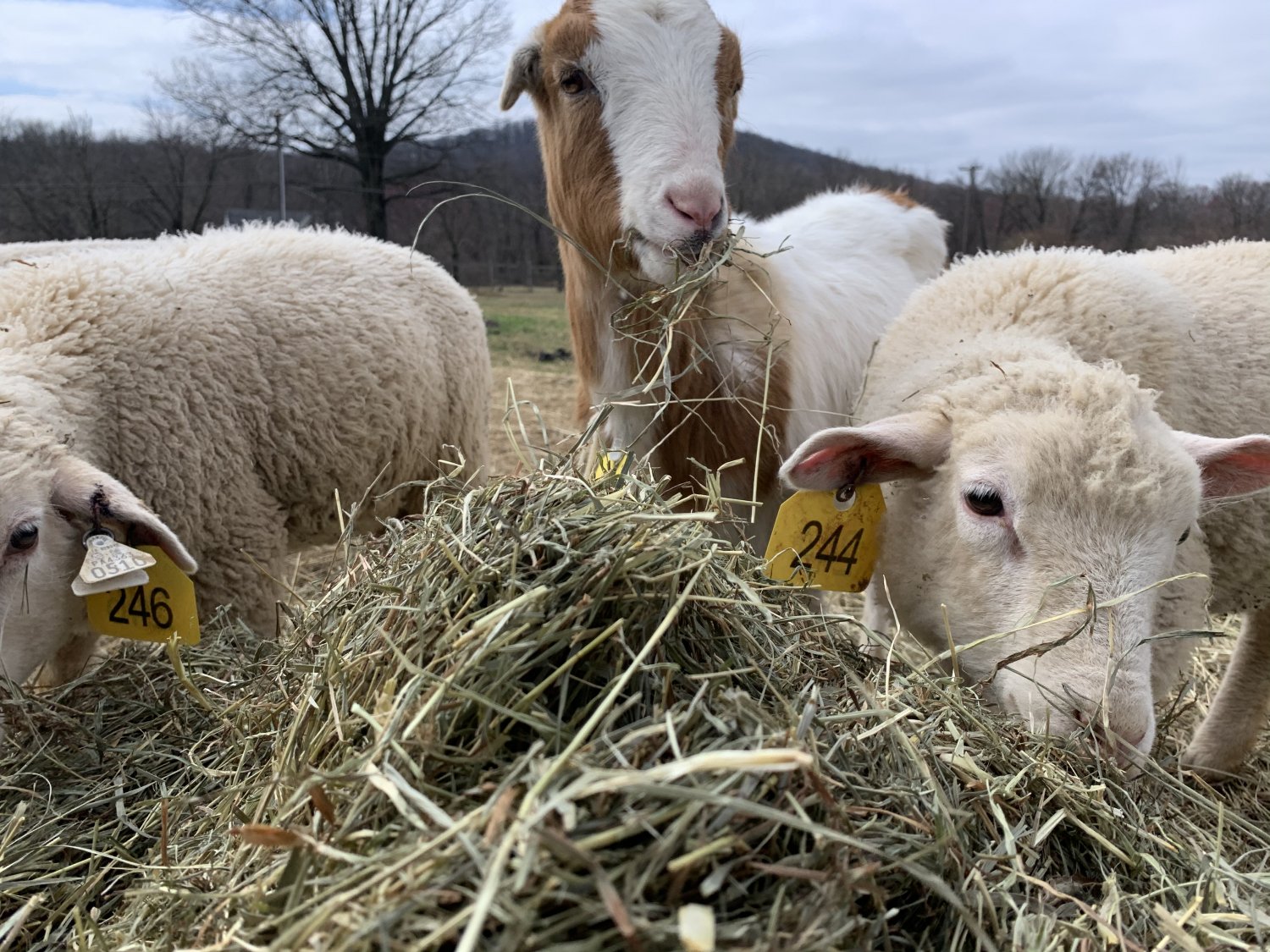 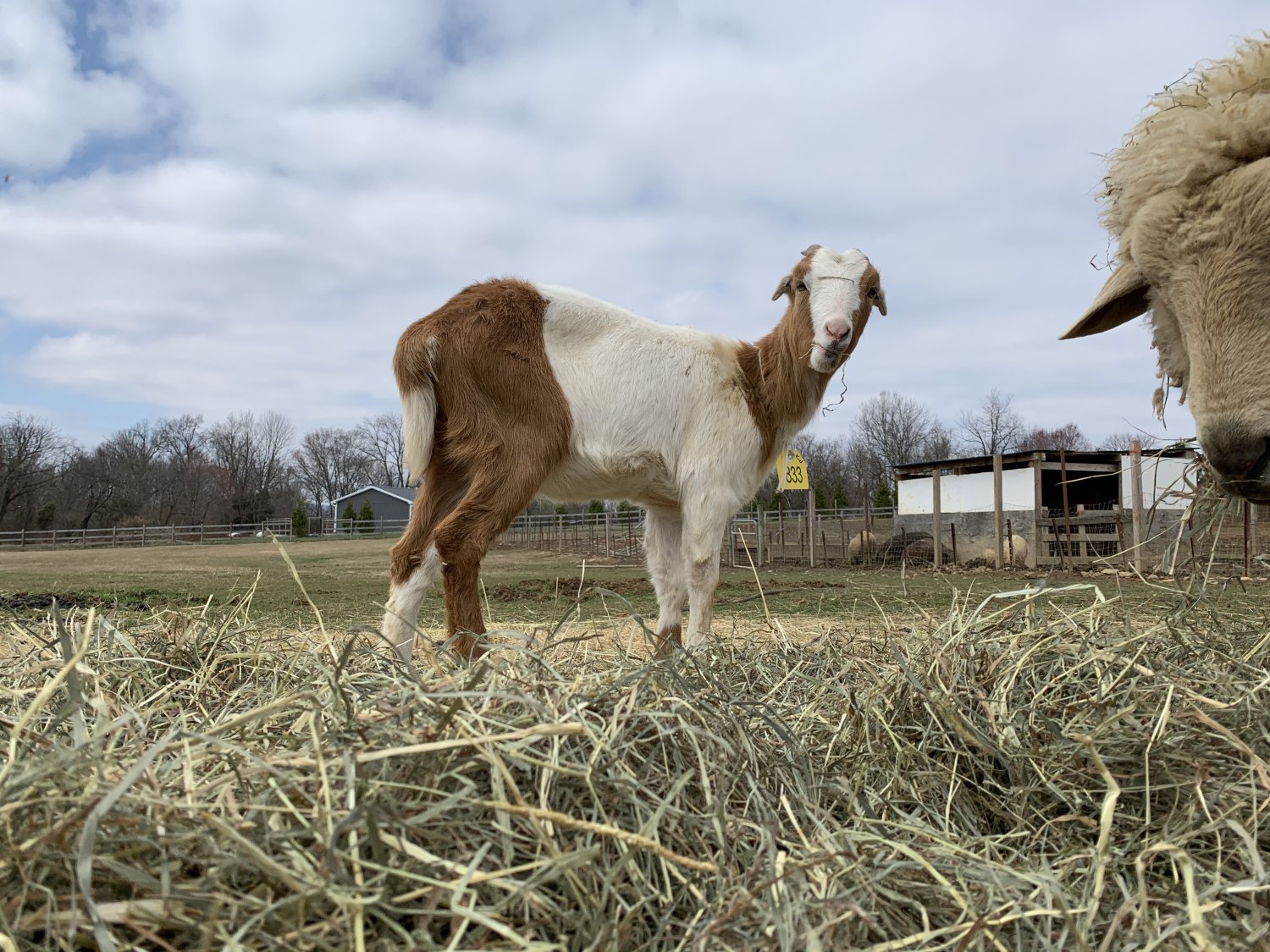 Awww! She is adorable..