Sort by reaction score
A

Hey guys!
I hope you're all having a lovely Monday.

I've been following threads and using the material on the Backyard herds forums for a while so it's about time I made my first post here!

I'm in Tulbagh, South Africa and we're entering the second half of winter here. Temperatures are rather mild, nothing below 0 (celsius) so far.

Round about a month ago, I noticed that Trouble, the eldest, has been getting significantly rounder. Her behaviour has also been changing a lot so I've been keeping close tabs on her. I feel her up on a daily basis, when she's feeling sociable (unlike the other two in the herd, she wasn't bottle fed so she's a little less easy to handle but these past few weeks, she's been getting very friendly!)

About a week and a half ago, her udder started dropping. It was small enough to fit in the palm of my hand at first but now it easily fills both of them!

So yesterday, I laid down with her while she was napping and had a good R&R session with her. I kept my palm pressed against her lower belly on the right side and I am definitely feeling kicks. Whenever the kicks or nudges come, she rolls her eyes back. She also started talking in her sleep, which she's never done before.

This is both mine and her first time, so first of all, I'd like to get an idea of when I need to be ready to sit with her. The tail ligaments feel loose to me and I'm nearly sure I can wrap my fingers around but I've never checked that before so I could be checking at the wrong height. She's not had any discharge but everything is definitely looking rather puffy and pinker than usual.

Here are a few photos: 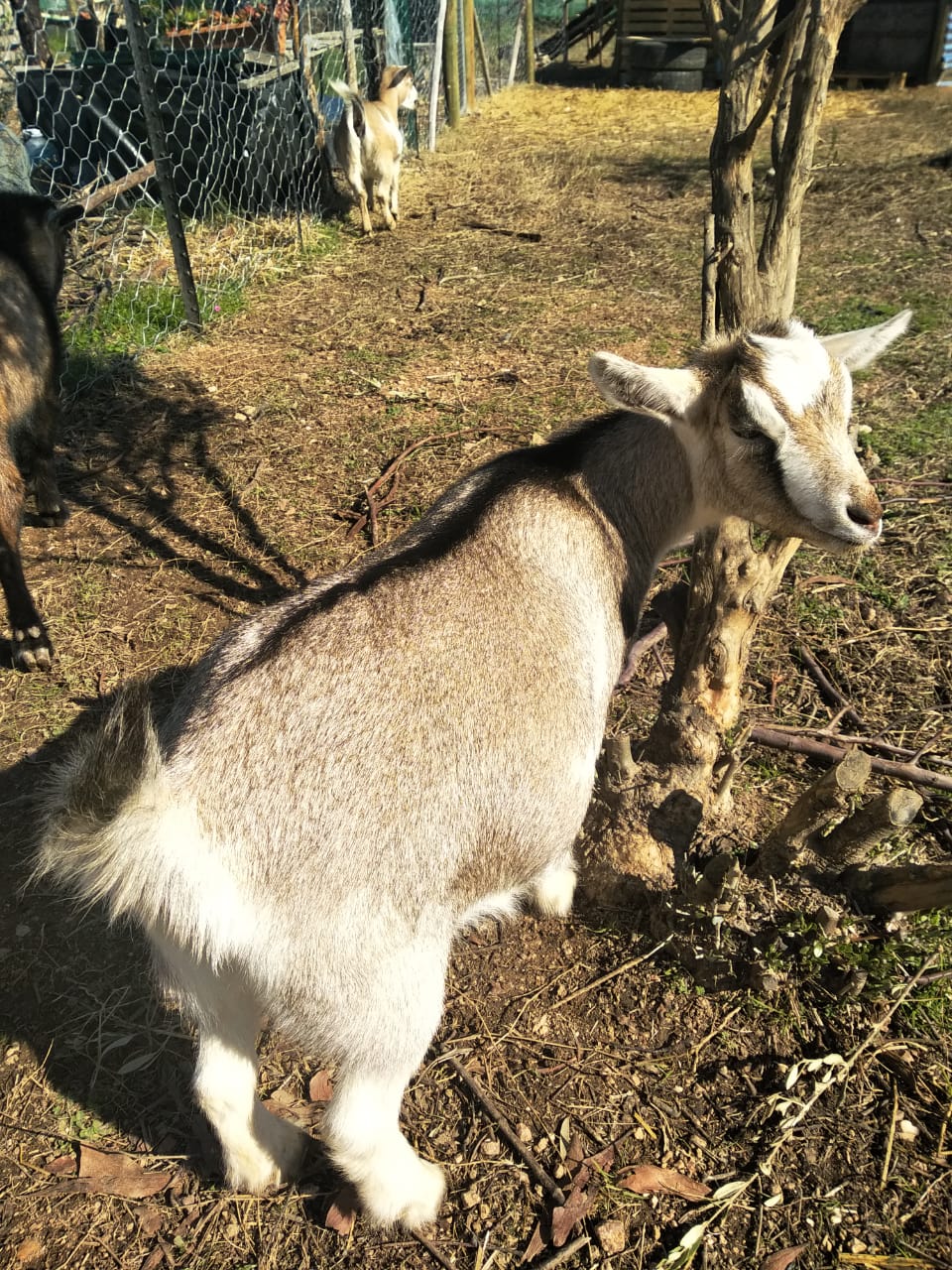 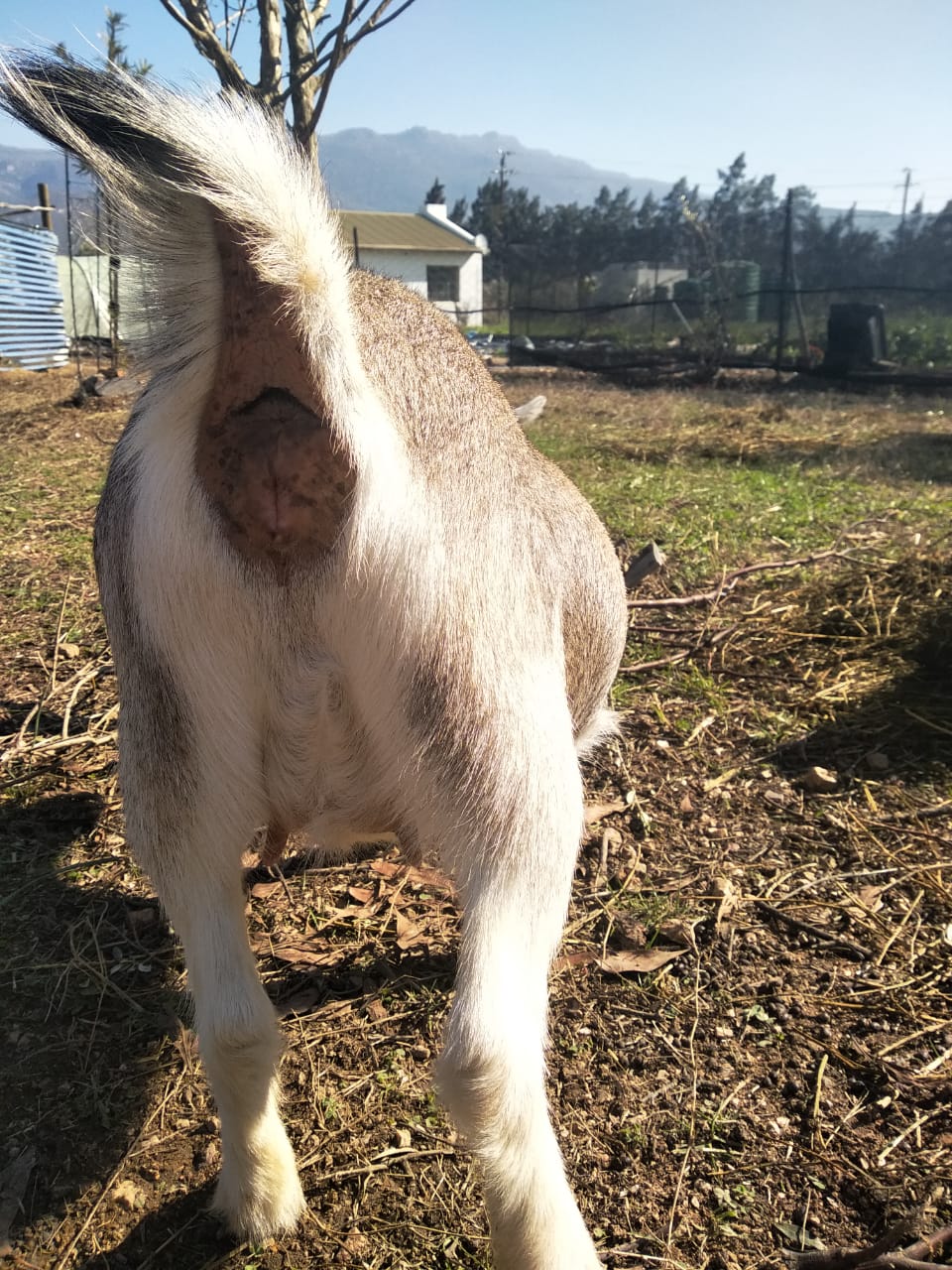 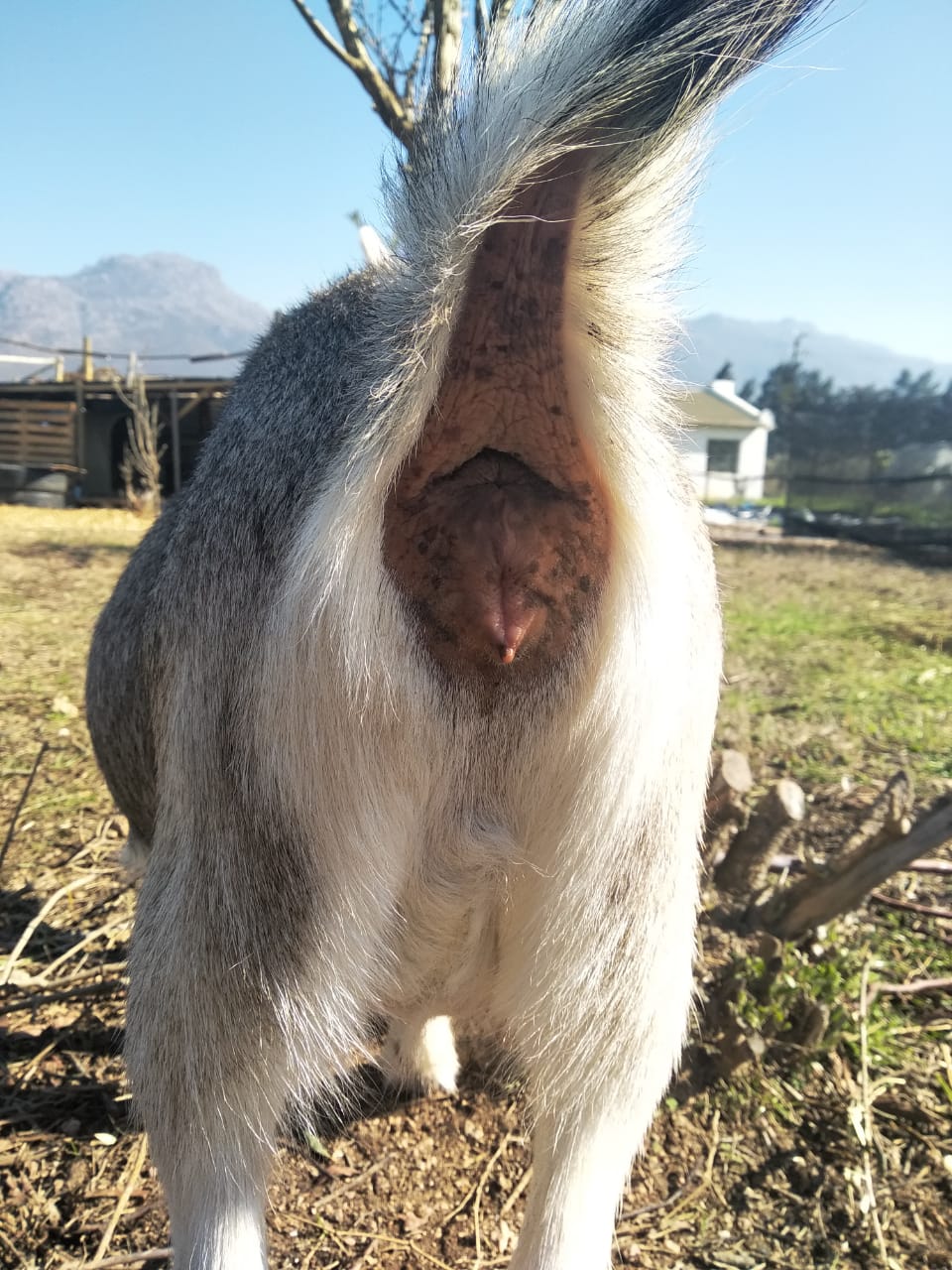 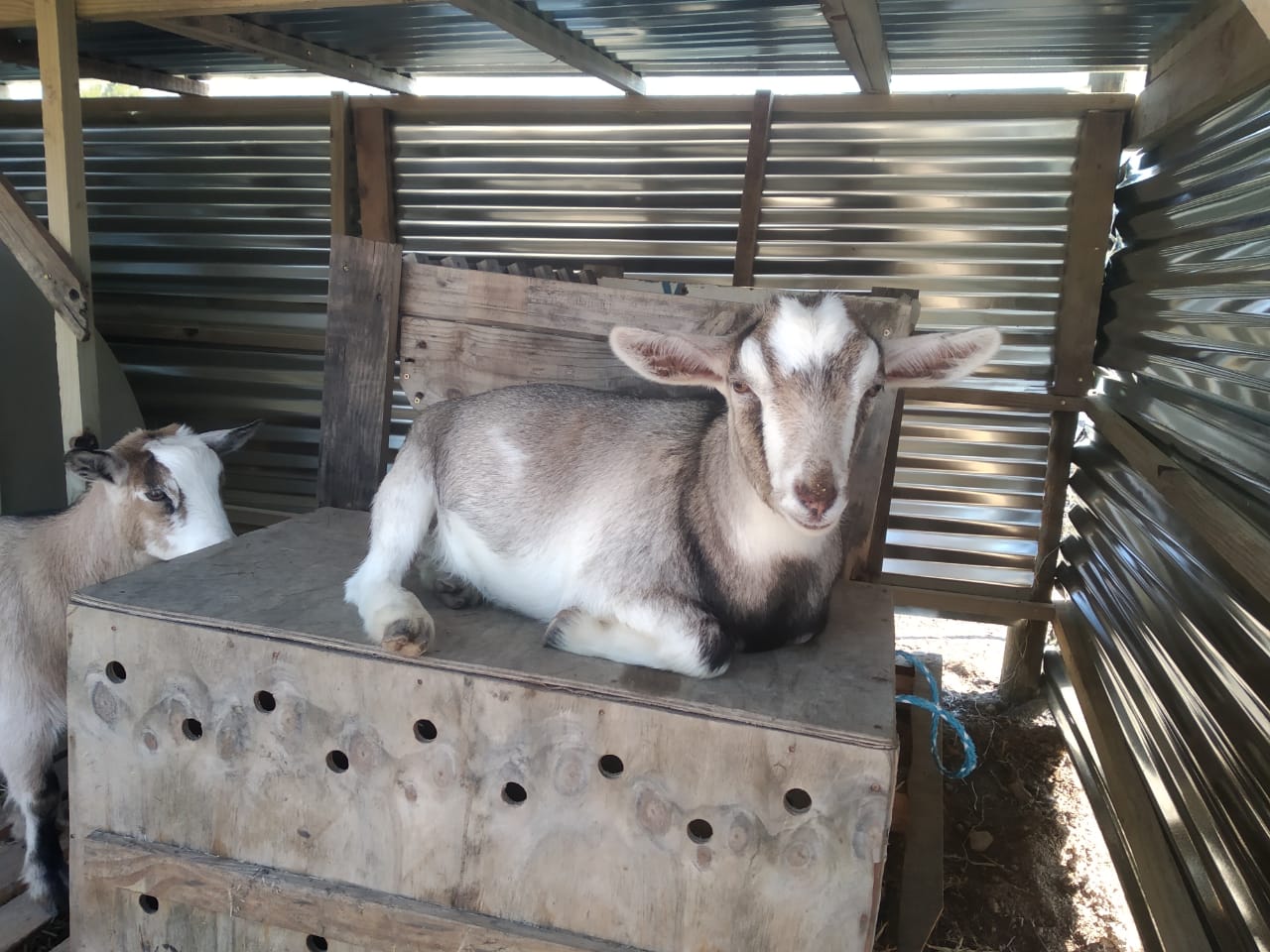 (Comment on the last pic - whenever she lays down like this, her breathing seems to be a bit labored.)

So it looks like her udder isn't full like a pregnant doe would be, when you said her udder was big I was thinking full and huge. How is she doing now? It seems weird that she if she is pregant her udder should be full and big, it looks a little big but not much as you described

When she starts screaming she is having them. The best way to tell is her udder, if it's full of milk she will have it hopefully within the next few days, especially if her teats are full. although we have a goat that has had milk in her teats for a few months and has not had her babies yet. Hope this helps!
You must log in or register to reply here.
Share:
Reddit Pinterest Tumblr WhatsApp Email Link