A couple of discussions have taken place recently about pinkeye in sheep.

Pinkeye is a perennial problem here, so I thought i'd show a few pics. of the disease.


Early pink eye in a ewe 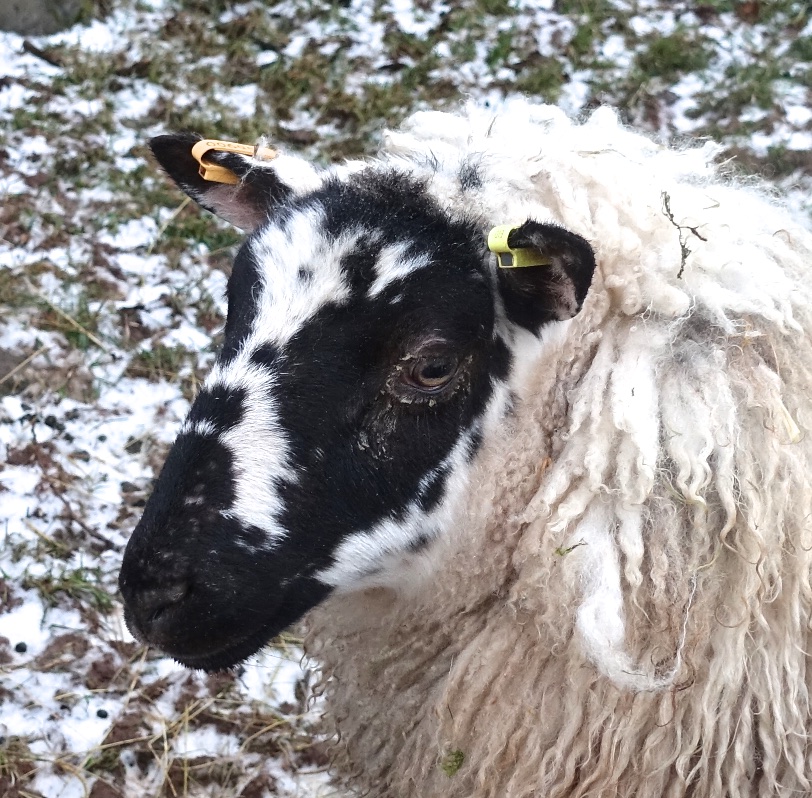 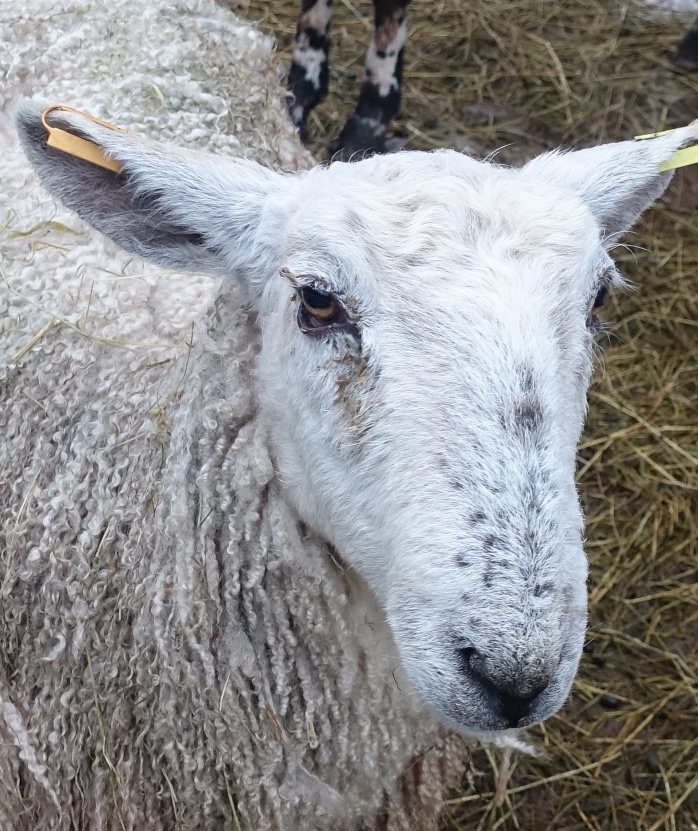 In these two pics discharge can be seen around the eye. The first thing that you may notice is that the light seems to be bothering the sheep's eyes and she may rub her eyes on the ground. She will blink more often and watery fluid runs from them. Ectropion with the eyelid sagging and bulging away from the eye is common as in the lower pic, The discharge then becomes yellow and thick and forms crusts...crusts can be seen around the eyes of the ewe in the top pic.

Sometimes in the later stages (and sometimes alarmingly quickly) the eyes become cloudy and the sheep is temporarily blinded ( if it is in both eyes). Permanent blindness and eye rupture can occur. The ewe in the pic below has two cloudy eyes. She went from a small amount of discharge to both eyes cloudy overnight. 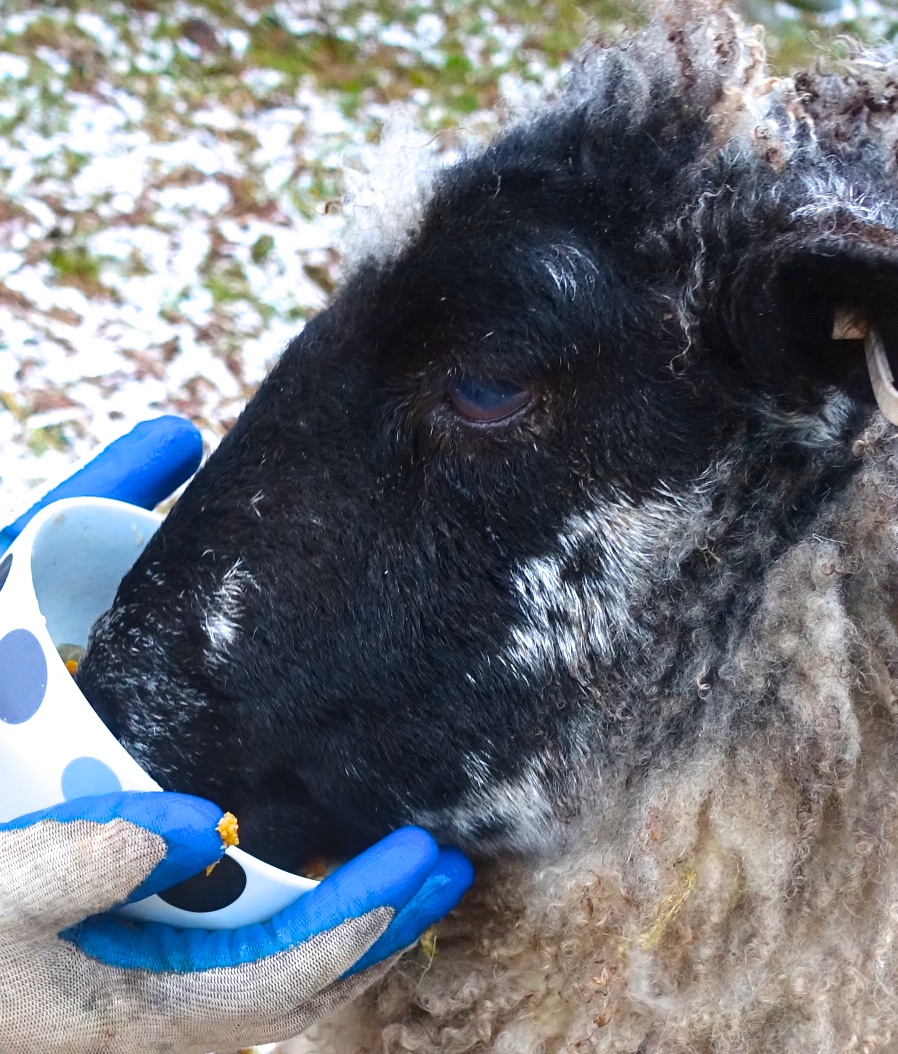 This pic. is taken a day after she had alamycin and shows significant improvement over how it was the previous day when the eye appeared milky white.
You must log in or register to reply here.
Share:
Reddit Pinterest Tumblr WhatsApp Email Share Link