rachels.haven said:
I need a barn company, a big death trap taken down, and a new barn put up.
Click to expand...

I was going to post something but Jan and Bay already said everything I was going to say!!
I'm sure we would all love to walk through the barn and see what is really there. It takes a lot to support a concrete floor. If it can be taken down and replaced with wood I suspect the upstairs would be quite usable. My barn needs a lot of work, I bet it is in worse shape than yours.

My fence man found a robin nest in his mixer and left them on the kids playhouse hoping for the best, so now I have something else to do on top of everything else unless I can find a rehabber to dump them on.
2-3 pellets soaked puppy food every 30 minutes to half hour with a night long break. I should probably switch to the kitten food. 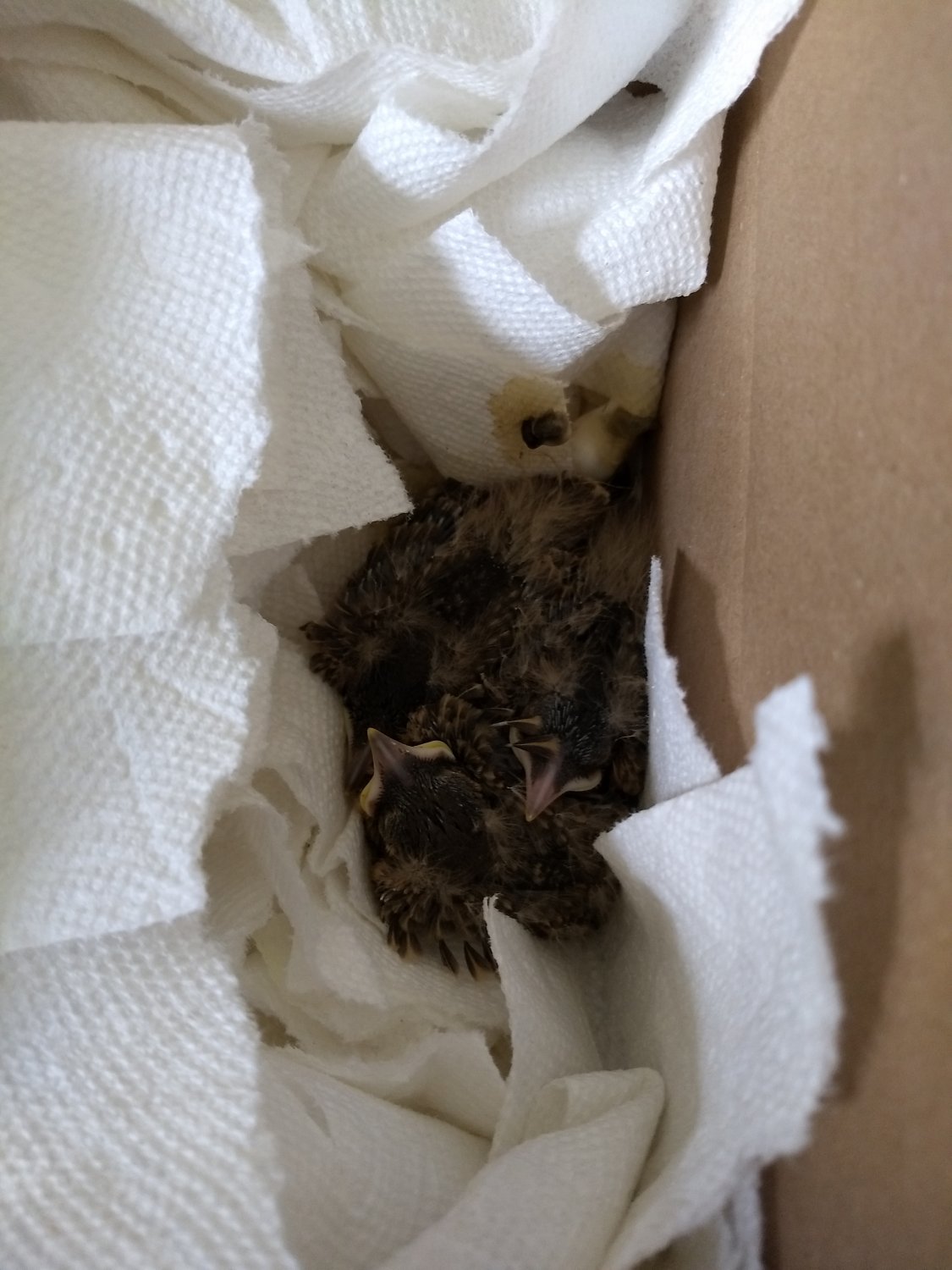 They were sluggish at first, but are now full of life again...and smell bad, as usual.

You are their Momma! LOL LOL

They are not on my master plan...but yes, for now I am stuck being mommy.
The local wildlife rehab place is full to capacity and I don't have time to go driving around the state. Poop.

The moving is going alright though. The furniture last of the furniture is going and most of the stuff is out. My neighbor is going to move the goats in her trailer as soon as I have pens up.

Lotsa garbage. Anything unused and unworthy of keeping goes out because my brain does not want to deal with it (but not baling twine, if course,

the feed sack is not full yet, plus so handy).

rachels.haven said:
My fence man found a robin nest in his mixer and left them on the kids playhouse hoping for the best,
Click to expand...

Hopefully that mama robin is smarter than the one here. She built several nests on the main beam of the deck, looks like she finished only one. But she would bolt any time someone walked by even though you can't see the nests without getting down on your knees. Never hatched anything. She back this year doing the same thing in the same place and still bolting. I wouldn't even know she was there if she was smart like the rabbits and stayed still.

@Bruce , when rehabbing songbirds as a kid my family quickly learned that robins were dumb as rocks and mostly instinctual little beings. It sounds like your girl has her wires crossed. In that town where I grew up, despite being able to fly and having plenty of other places to walk and hunt, they got hit by cars regularly. As in, feathered splatter on the road. I'm glad your red chested bowling pin didn't hatch anything if she built a bunch of nests, couldn't get comfy and pick one, and didn't stay in one or move on to a new nest spot. These little guys I have were in a cement mixer. They got lucky. They could have become a rock.

They will eventually fledge and get wild, at which point they will go in a flight cage to watch other birds until they are turned out, where instinct will take over. They will not "like" and be friendly with people for long, which I find to be a learned behavior that robins are poor at.
They are pretty little things that eat well though, and are suited for what they do when their instincts work right.

Robins mainly just pass through here, on their way to somewhere else.

Happy Mothers' Day all.
Today my husband is giving me the gift of renting the truck another day and I will be pulling all the (wetlands violating) pens other than the barn ones and bringing the panels over here to construct new pens by myself. Mark overdid it yesterday and is sore and almost out for the count. We were were up until almost 2 am and are almost moved in. I've got him on Aleve, in a warm shower and have put the option of Tylenol out there already for him but after the Aleve he could move again (with much difficulty) so he's trying to stick with that. There is light just beginning to appear at the end of this tunnel of moving.
I'm stressing about pen take down and how it may take me more than just today to take down and put up. Regardless, here are some scenes of domesticity over at the new house. Time to go (late) milk and get to work. 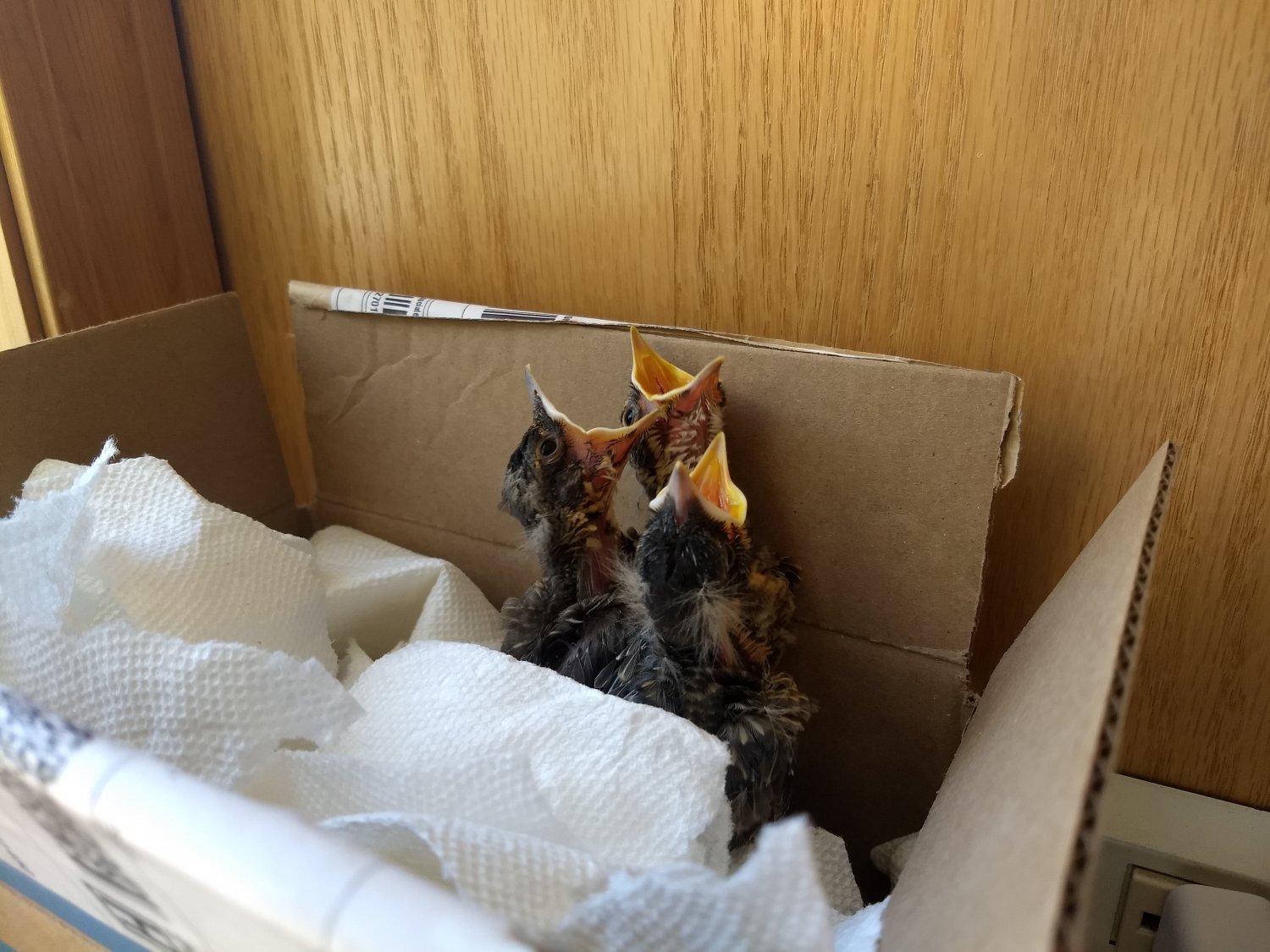 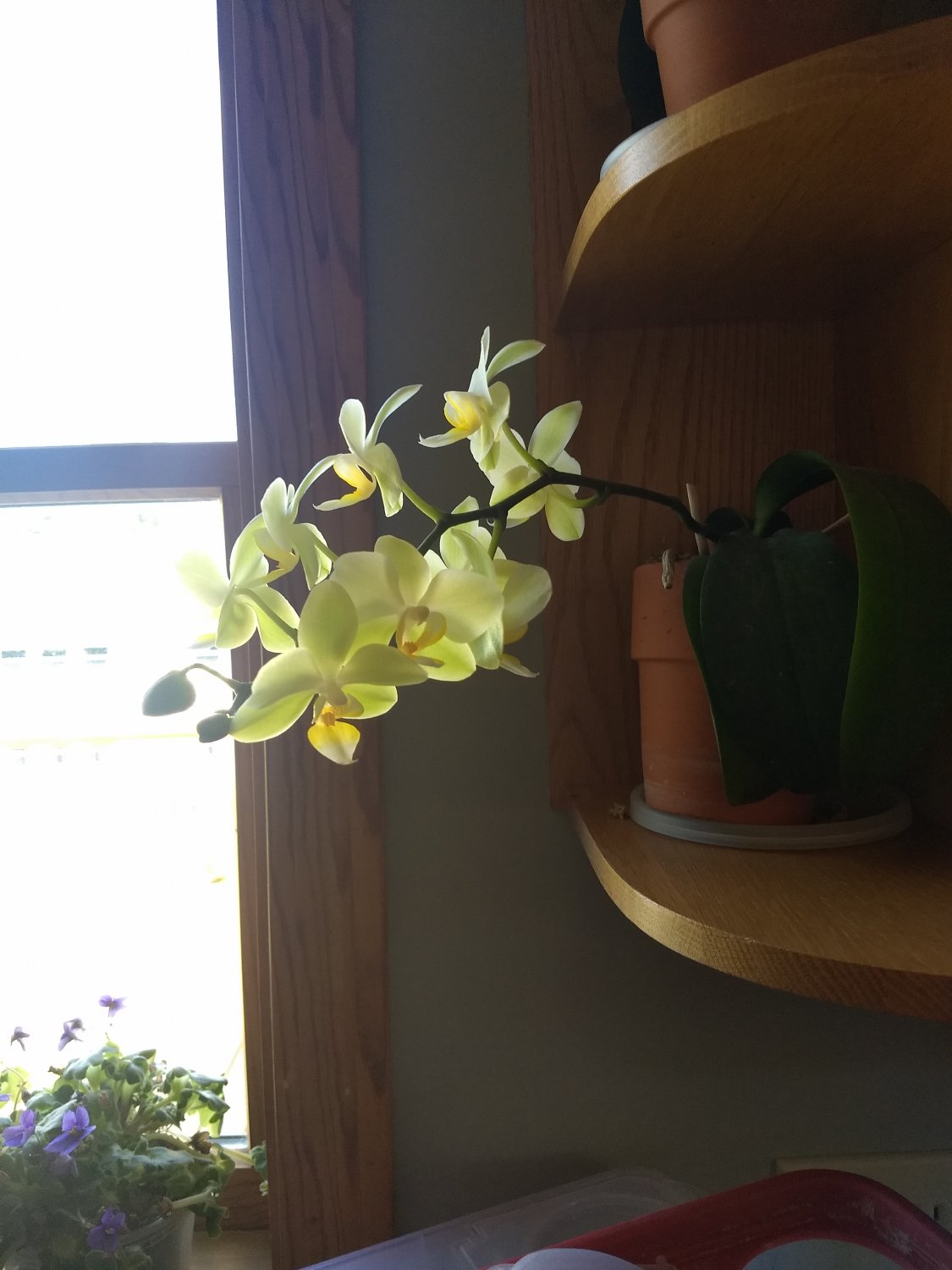 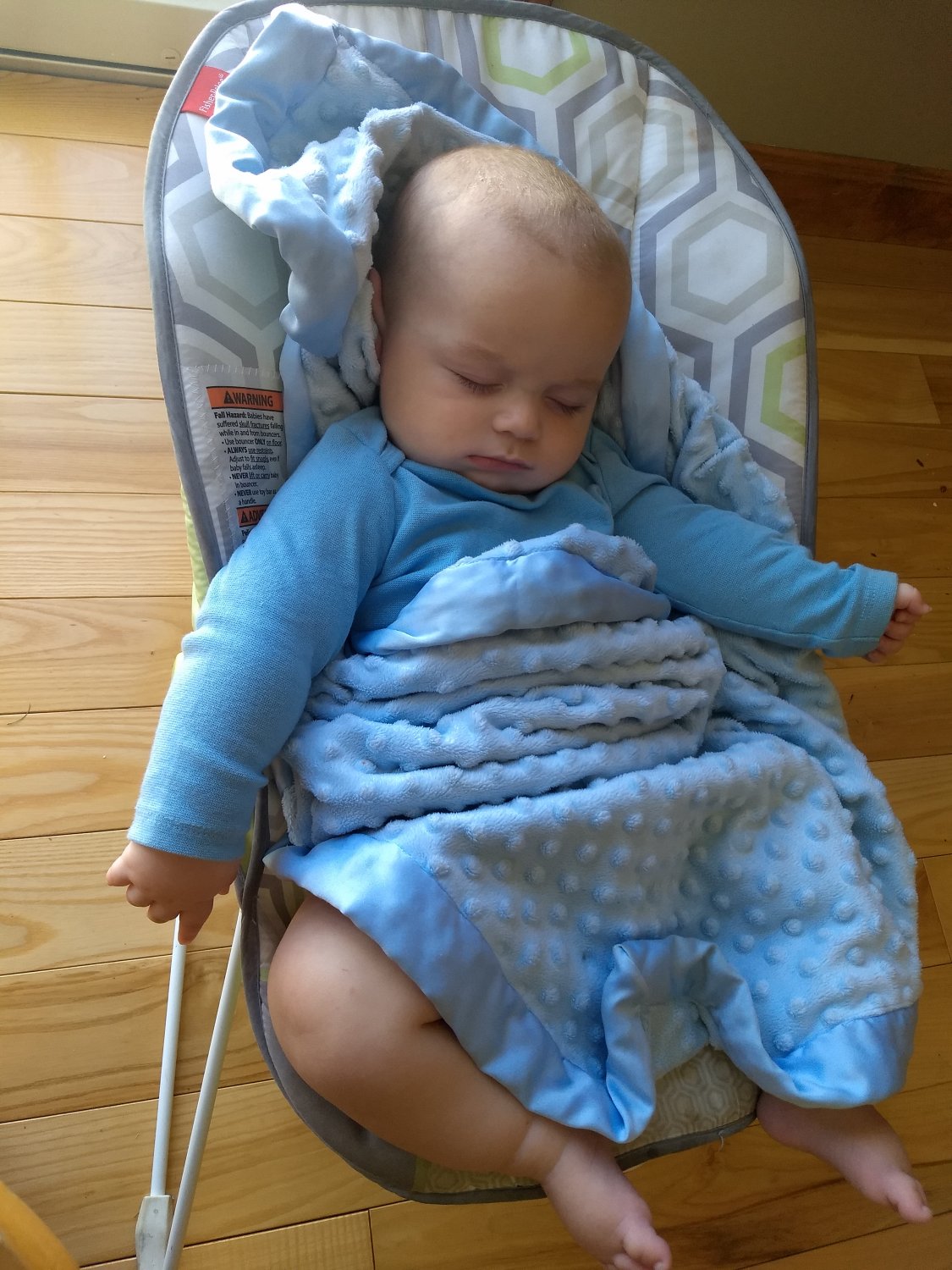 Oh, and now I have a line of fence posts down one side of my pasture, but they are hard to see in a picture in this lighting. Let's wait for the fence to go up.
You must log in or register to reply here.
Share:
Reddit Pinterest Tumblr WhatsApp Email Share Link