Tonight on the funny farm (indoors). 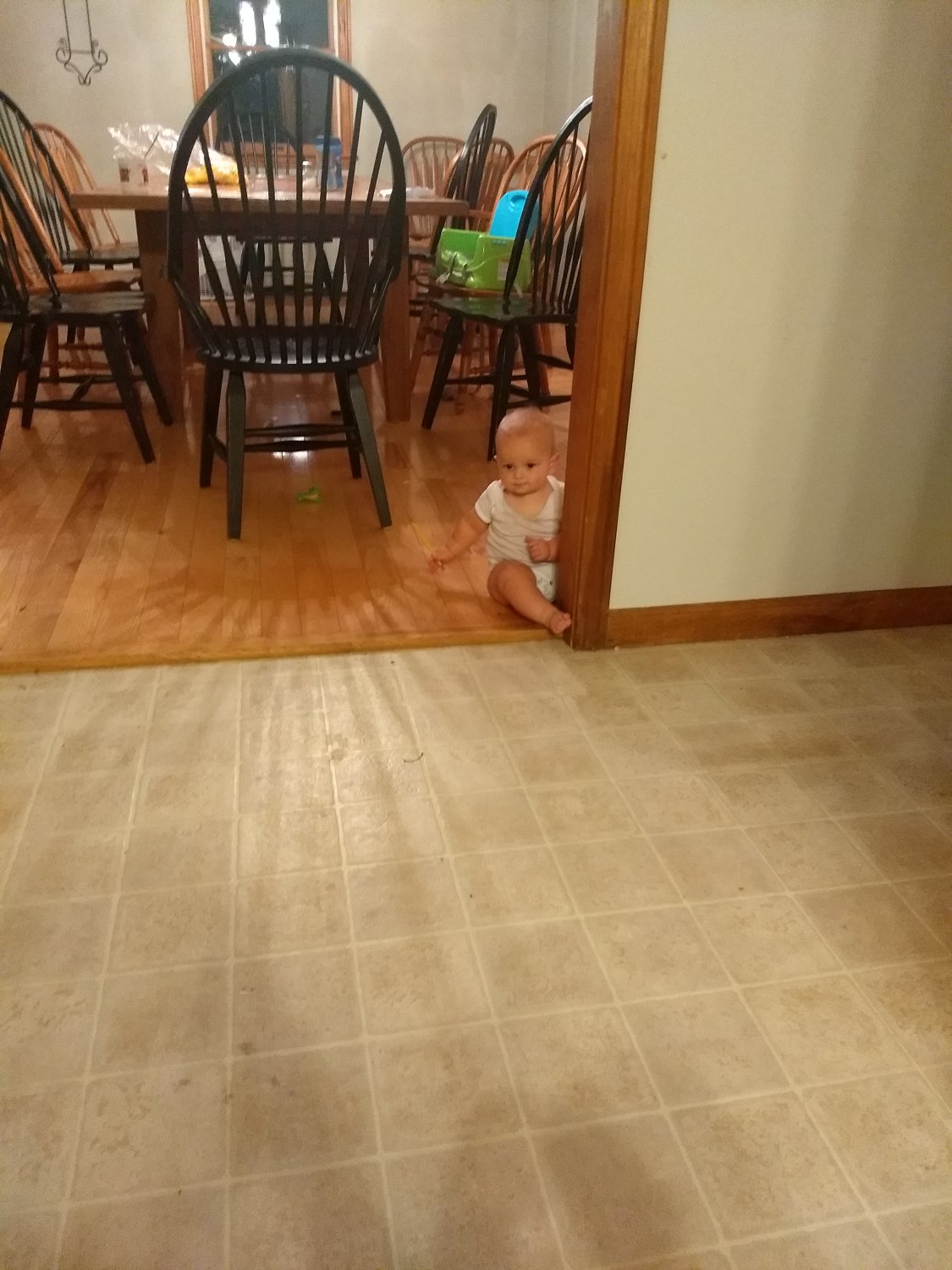 A few seconds and a zoom learning curve later. I think I may have my hands full with this one. 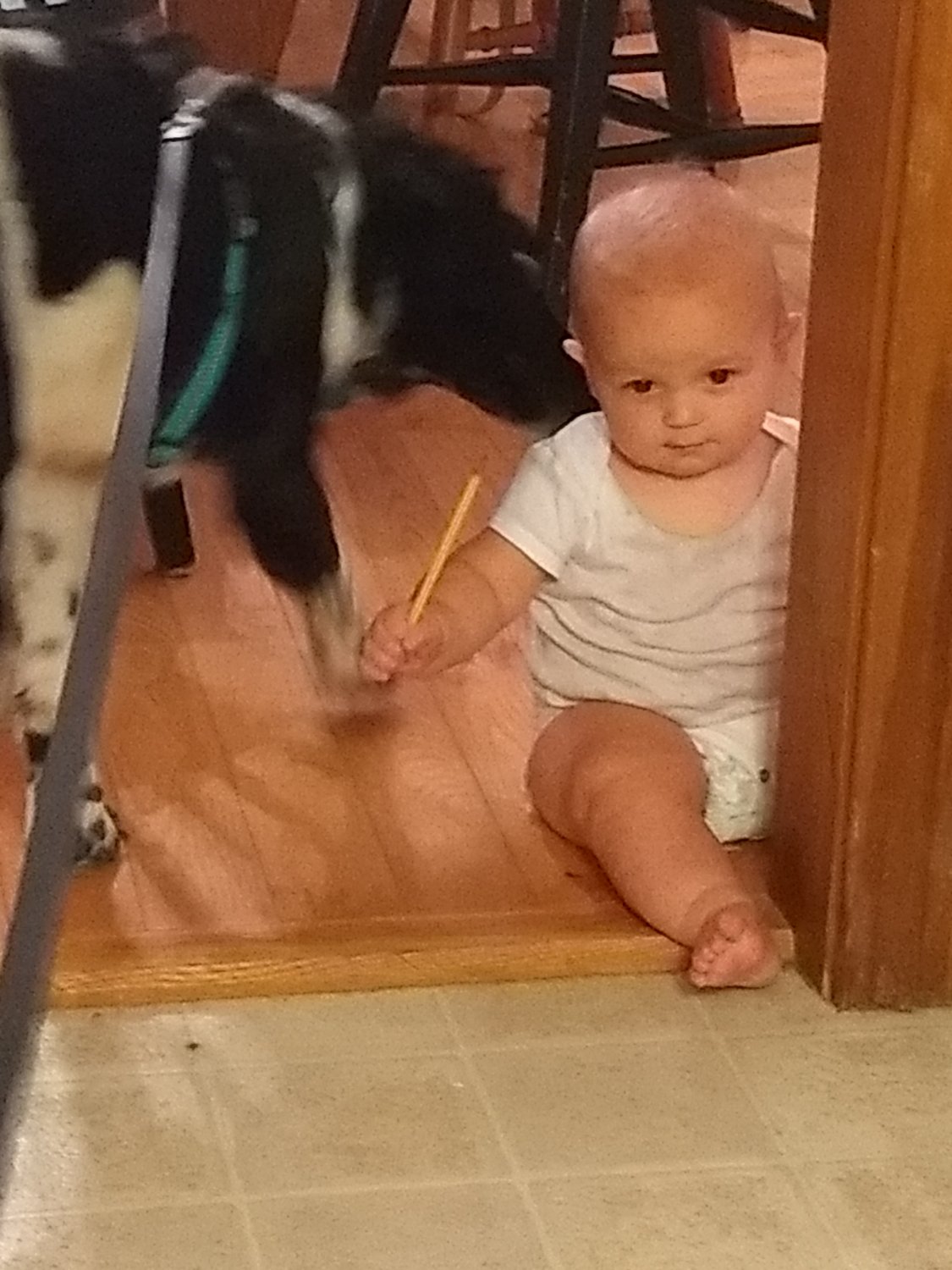 ...and yes, he did, in case you're wondering. That'll teach me to eat ice cream in the kitchen and not supervise him. 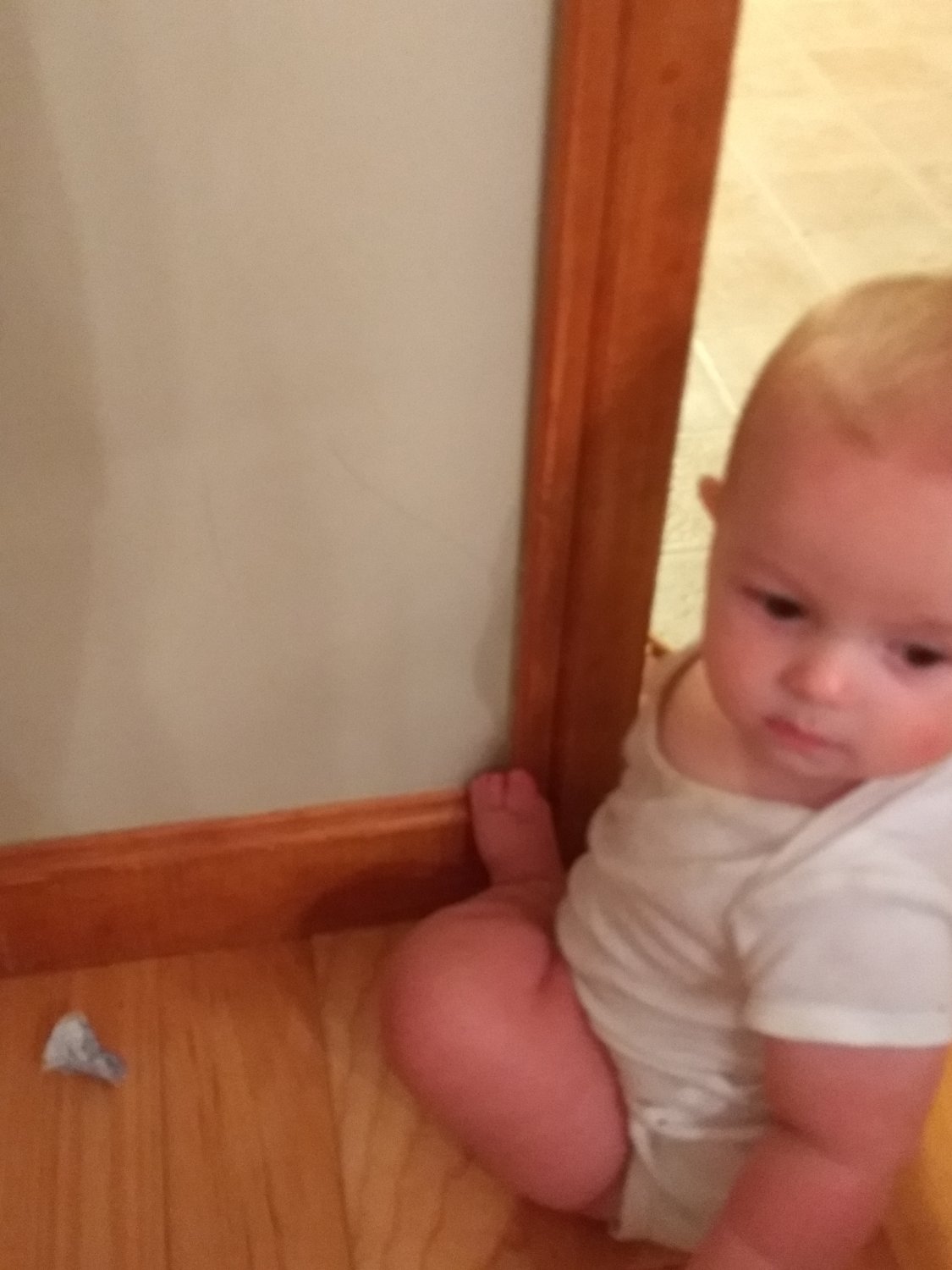 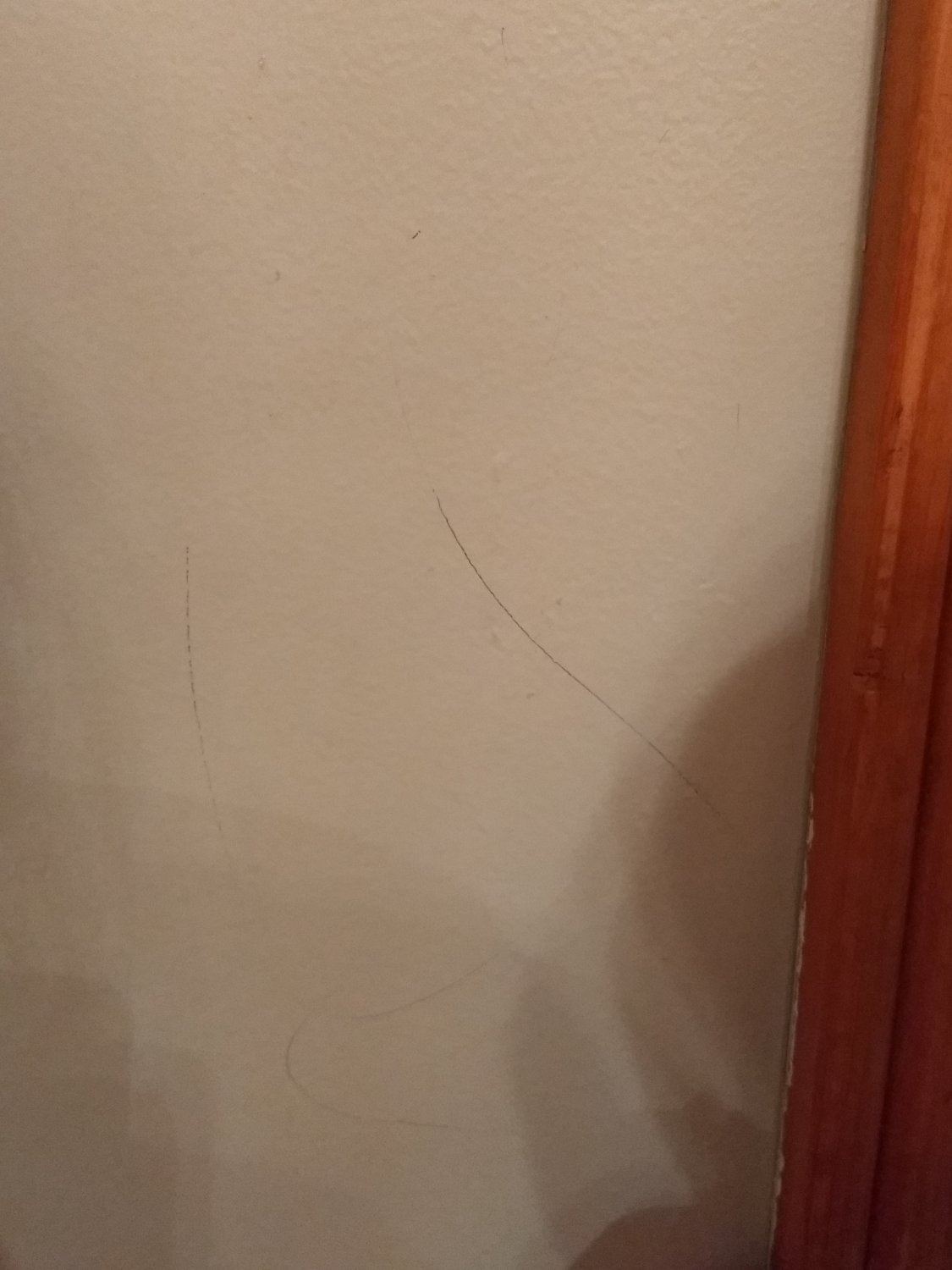 This update also went to the grandmas. They need to be warned.
Now, to construct a Shaun pen.

On a more serious note, today my chromebook decided to stop turning on, the baby teethed and screamed at me another day (tooth #3!), the guy who does the barn estimates was off last week so more waiting, I discovered what probably made Diggie sick (doing better) and found that despite open doors and windows, the barn molded the outside of 30/50 bales of hay(hay man said he'd split the 100 bale delivery after seeing my barn and said he'd deliver the other half later because he is smarter than I am and a kind person), and i found the top half of a large oak tree on the fence from all the rain (in a place the goats had already pulled it out/down)

. And it was a biggie of a migraine, so I was not quite ready to take on a tree top even if angry baby was tired of chewing me out for giving him teeth and willing to be content for long enough. So I was down and mad and overwhelmed and ready to give up. So I told my husband who was working afterhours on a work problem. Being the good nature's guy that he is he went out and found my big bow saw from felling trees of heaven in Redford and took an hour or so to cut the necessary ten feet or so of bows off the half a giant tree top that had apparently only fallen parallel to the fence and laid SOME of it's branches on top. We don't have to move the bigger than a man part today or ever.
Tomorrow I need to find some non moldy pallets and get ready to store new hay. Let's try the garage for now. Just like in Redford. Minus the legions of rats, of course.

So yes, I tried to escape the baby to eat my desert in solitude and he scooted around, found a pencil, and drew on the wall at 7 months. Aw well.

rachels.haven said:
I think I may have my hands full with this one.
Click to expand...

And you thought Danger Dan was a handful!
You did have one bad awful day yesterday, hopefully today dawns brighter.

Aw, thanks. I wish I could limit the bad days that have long term consequences. Let's skip the sick goats and unusable buildings, dead electronics and stick to kids tearing up the house or being late, bad laundry day or similar. Yesterday's events list has a whole page of "at least" to go with it though.
F

Waiting on the next installment....

Wish I could help with the migraine though.....

The older two are being amazingly low maintenance right now. They love the yard and their room and the pasture. If they are bored they find something to do (all night long if we let them). I never thought we'd get to that point with them.
My husband also got them a hammock to go on hooks he found in the front yard by the little goldfish pond and if they get bored of what they regularly do they go play tip or magic carpet or more tip on that. Dan still wants essentially a tiny Holstein. Aiden still loves everything as long as he can ask all the questions he can dream up. They are in good shape.

The chicken test came back. Nothing abnormal to note outside of lice. Time to treat tonight and clean.

That's not to say the boys are quiet or peaceful. No they are loud. And they fight like brothers.
The pond swimming areas around here have been fun for the boys too. Every so often we make the trek to the ocean like we did on chicken test day. I just need an excuse to drag us all there.

Yup, Dan needs a bottle Jersey heifer. Then he could condition her to milking, leading on a halter and all the attention he could lavish on her. Maybe after a new barn?