Got my goat. Spending today house cleaning and collecting contractors names for the fence. Got told by other Ma residents that if I have to file paperwork to put up a fence I should move, lol. Just another quiet day.

I guess they haven't wanted to put up a fence.

I'm willing to bet they probably did it on their own property without permission and lived in a place no one would care.

You go ahead and put one up. "None of us" care, and in fact "we" are into fencing and prefer you have one.

I'm pretty sure my salamander loving adult neighbor would report me for impeding wildlife. I've already had to tell her to ASK before walking all over my front yard in the dark looking for salamanders. But I guess I could be wrong. Not sure I want to risk it (although the violations fee is supposedly 2x the cost of filing, which would be 2x$53, compared to the cost of the fence or a lawyer that would be chicken scratch-or 14 going rate hay bales around here).

as long as DH wants to stay and it's safe and good for the kids, I guess).

So your neighbor would complain because she could no longer easily trespass on your property? No stock retaining/coyote excluding fence is going to slow a salamander even 1/2 second.
F

Me and the salamander hunting neighbor would have already "had it" .... I mean to maybe look in the back part of the property... but the front yard? whenever she wanted?

I was thinking about getting some geese before I got the dogs to help fix things up, but she apologized when I persuaded DH to express my feelings on the matter to her without me burning bridges with gasoline (DH can be my filter sometimes). I think she just wants her beloved wild animals to do whatever they want as much as the law allows, and to go where she wants to find them.
It might keep big snapping turtles out, but that is for their own safety (and even then, it probably won't keep them out now that I think about it). BUT I don't want to get started on the turtle worship here and snappers. They're almost as beloved as salamanders and the majestic giant "healthy" coyote. But not bears. Everyone's afraid of bears (unless you feed accidently them, then you're a murderer of the "poor babies"). Not sure I really fit in here. 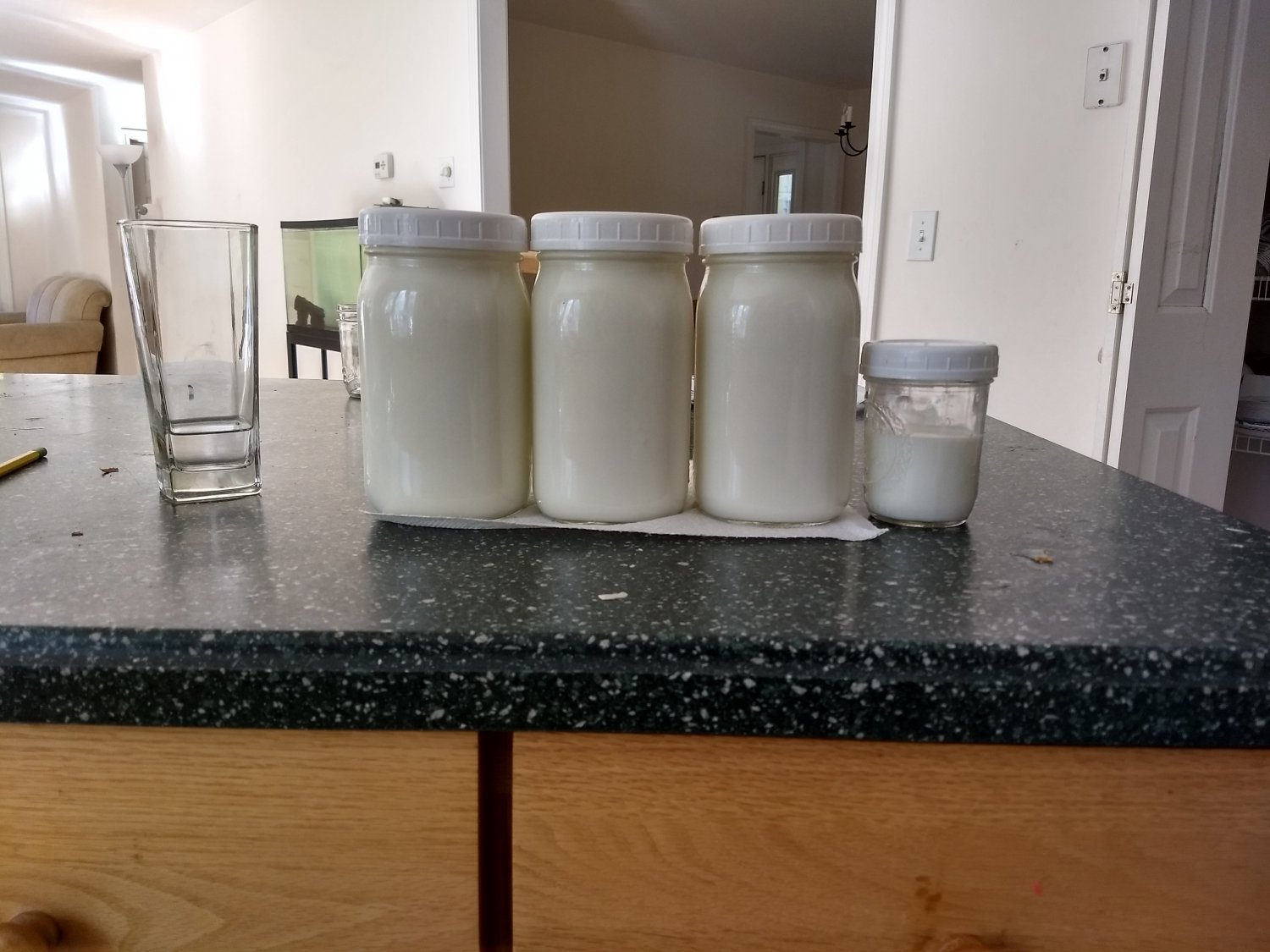