When to give up on a runt?

Hey guys,
So from my unexpected litter I had 2 runts that I was worried about by 1 week old so on day 8 I started tracking everybody. Momma started getting 1tbsp off calf manna with every meal, all the pellets and hay she wants, a little bit of oats and some veggies.

1 runt has recovered and is neck in neck with the rest of them for weight but the other has been a constant struggle.

is this a losing battle or should I keep it going?
What would you do?
@Bunnylady 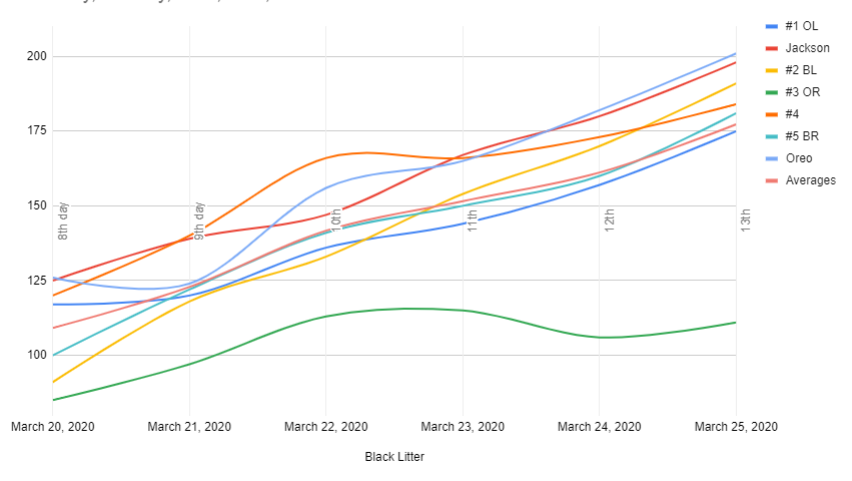 he’s the green line aka #3 OR because he’s marked with orange in his right ear. 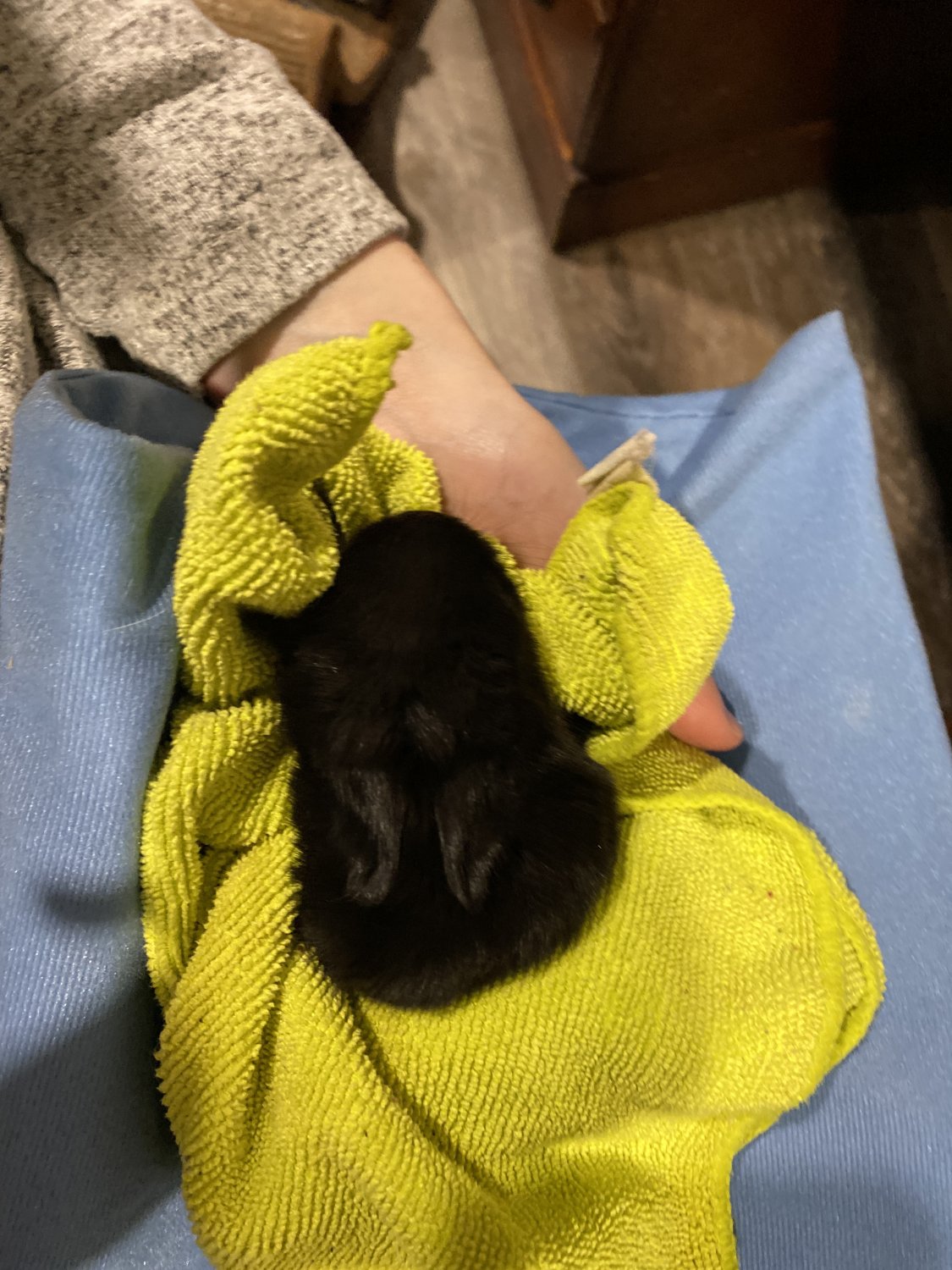 so despite covid19, $10 of gas for a trip into town, and $40 for a tin of KMR....I decided to go to town and get him KMR to try to get him to eat since private feedings weren’t going so well. He would suckle for a bit and then fall asleep.
So I got him all cuddled up in a towel and heating pad and gave him 5ml of formula. He hated it but we got through it. He got some cuddle time in the warm heater pad and is back out with his litter now.
He’s 2 weeks old and after finishing his formula he weighed 114 grams or 4 ounces. His litter mates are all around 180g or 6 ounces.
Any tips on helping this little man? How many ml/cc should I give him per feeding?

Guess who weighed in at 136g this morning! And now he’s just a ball of energy. Can’t slow him down! 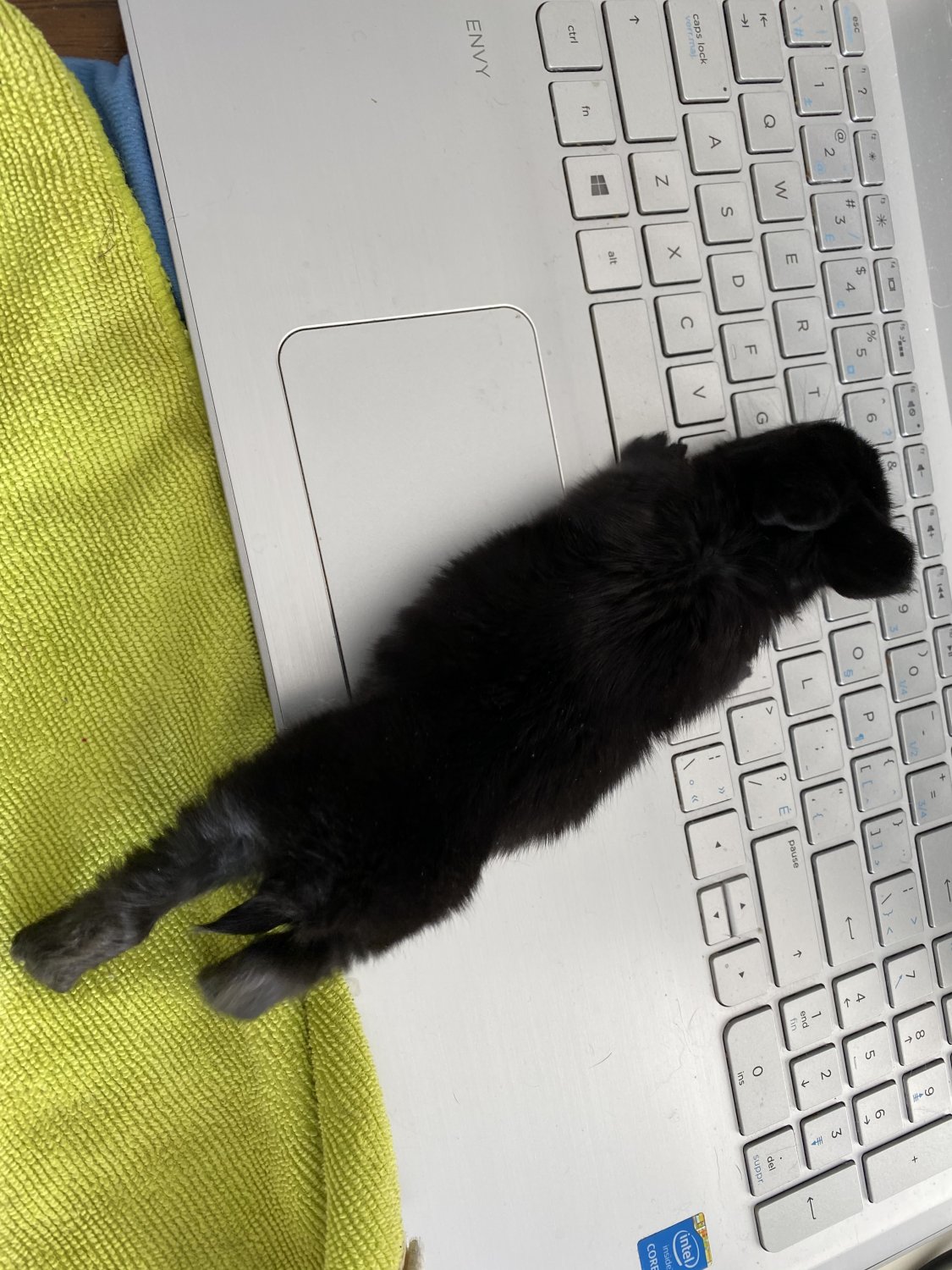 Glad that you didn't give up on him yet, and happy to see him getting energy. Hope he continues to thrive. Little cutie.

Wish I could help you on the feeding amount, but I don't know anything about rabbits.

Don't worry about him catching up to his brothers and sisters in size. As long as he is eating and gaining at his own rate, he is fine Some runts always stay small. Others catch up and grow to be normal size. I wouldn't use him for breeding unless this is a dwarf breed and you are trying to decrease size. If this is a meat breed, be aware that you will probably butcher him below weight for a fryer.

thanks guys! He continues to have an upward trend. I don’t think he’ll ever catch up but he’s starting to actually look healthy. I might try to adopt him out since he’ll never weigh in much to be good for meat.

and we’re in trouble again!
Today runt lost 34 grams
he has very little energy, he’s not eating his KMR, just letting it dribble down his face. He’s also pooping these weird mucus like little sacks (picture attached since it’s kinda gross).
What do I do?!? Help!!!
He’s 19 days old
Help please @Bunnylady @Baymule 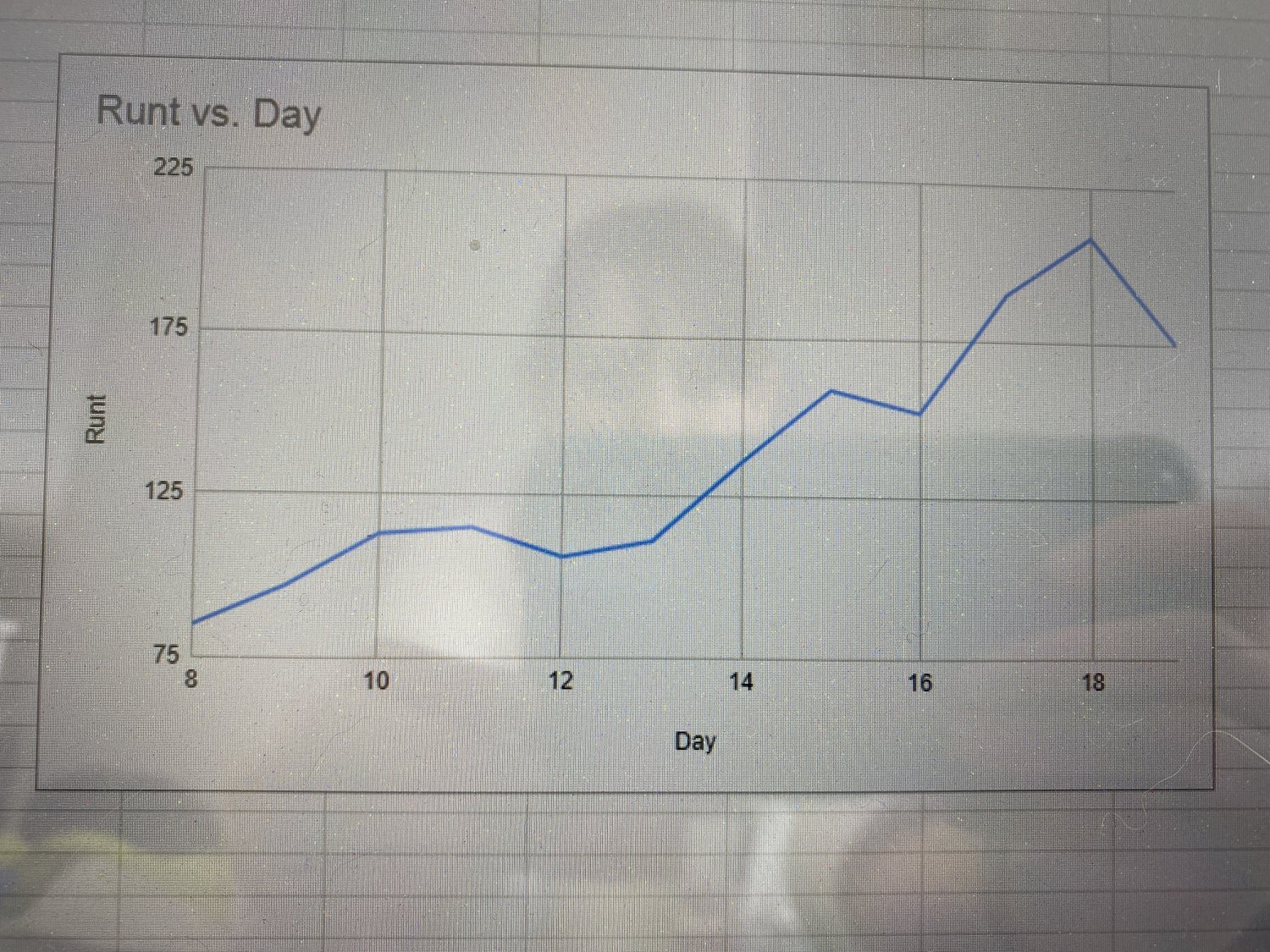 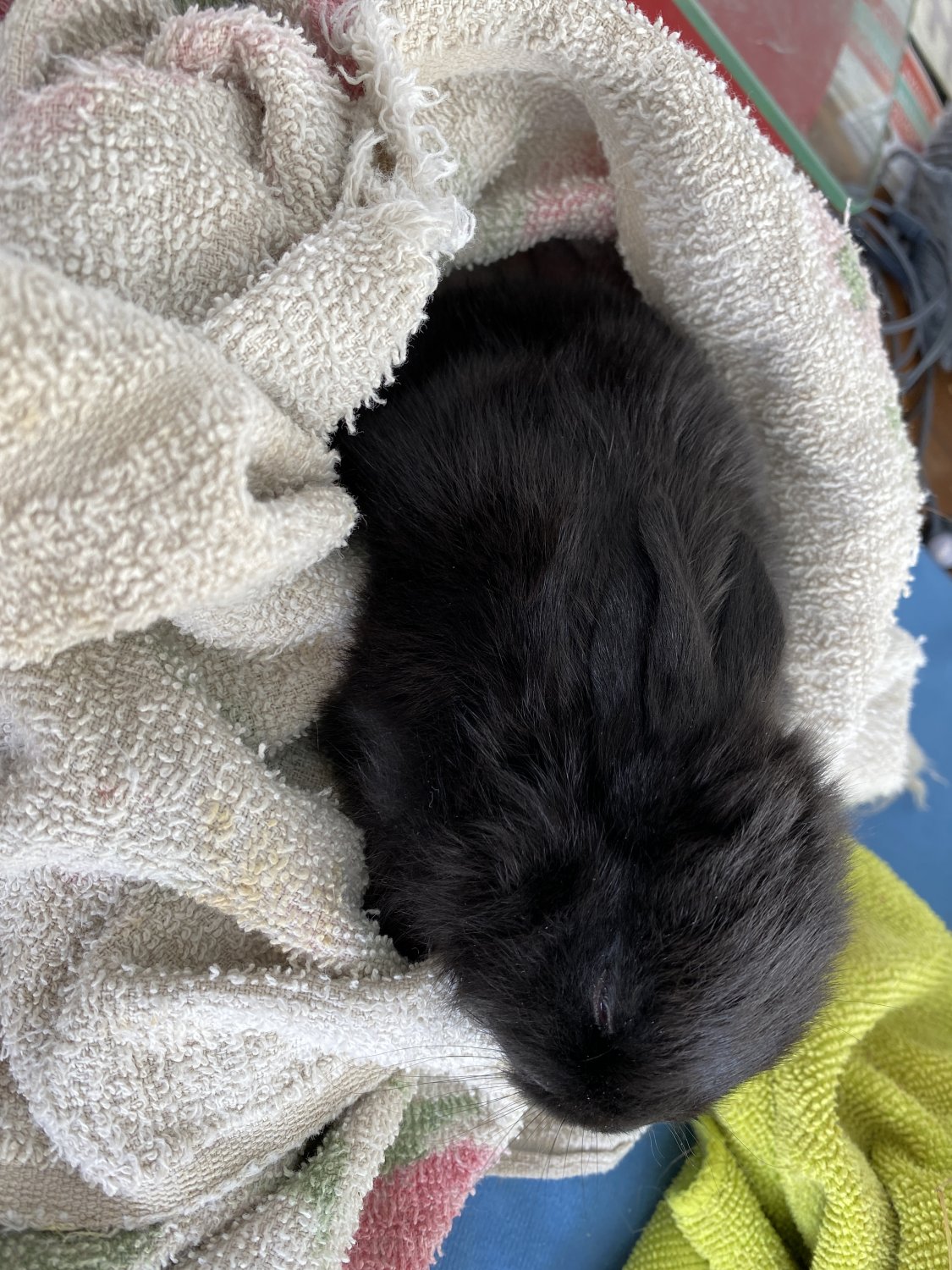 That doesn't look good. First thing that comes to my mind is coccidiosis. @Beekissed posted some very good information about using apple cider vinegar. I use ACV on myself and my animals.

Apple Cider Vinegar in the treatment and prevention of COCCIDIOSIS.

Here is a link about making vinegar and it has many interesting facts but the most significant for the subject on this post is on page 34 where it lists the many beneficial bacteria located in natural(not heat processed) vinegar~too many to list here...
www.backyardherds.com
You must log in or register to reply here.
Share:
Reddit Pinterest Tumblr WhatsApp Email Share Link