Why does beekeeping have to be so dang complicated?

A couple of weeks ago, I saw some mild fighting on Hive #1 but figured since the hive was calm, they were fending them off. A couple of days ago, it looked more intense, bees trying to get in between the boxes, etc. I opened the hive and bees were covering the top and bottom of the inner cover. There is an empty super box between the top of the frames and the inner cover, as I'm treating for mites and feeding internally. I brushed them back down into the hive and put a robbing screen on.

Today, I check on them and I see this: 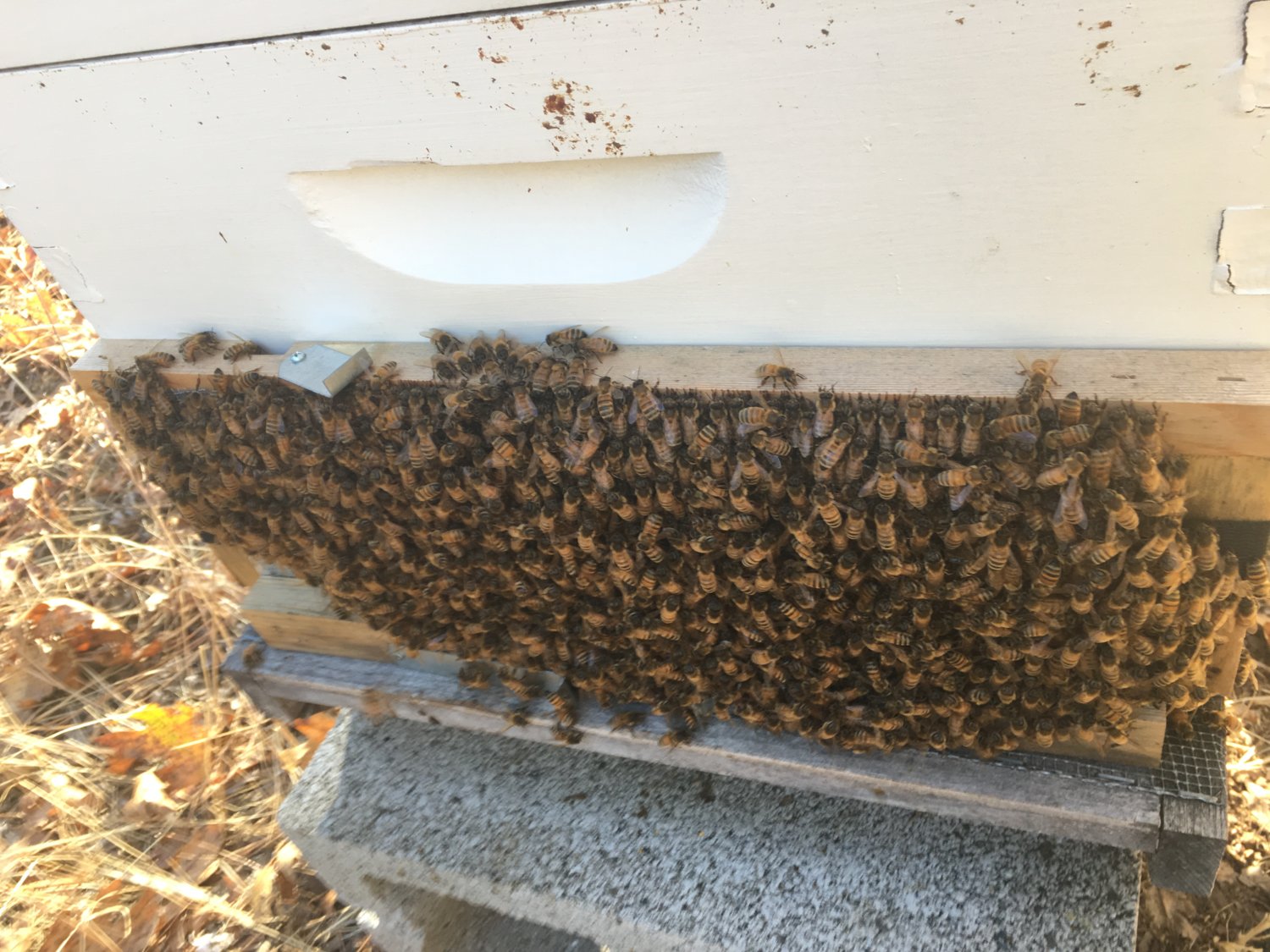 I notice their activity, and they are very calm. I don't know if these are the robbers or they belong in the hive. Maybe the queen got caught outside when I brushed them down into the hive. So I open the hive and see bees taking from the feeder, calm attitude. I remove the robber screen full of bees and set it on top of the frames to see behavior. Again, all is calm......from both inside the box and on the screen. So I figure that these bees got caught outside and couldn't find their way back into the hive. So I gently brush them into the hive. There is a normal change in buzzing as I disturbed them.

Then, I notice a queen crawling down the side of the box onto the frames. Hmmm, this looks like a young queen. (and I'm mentally scratching my head) Possibly a virgin as her abdomen isn't as large as the queen that lives in this box.

It occurs to me that maybe this wasn't a robbing situation. Maybe Hive #2 swarmed and took over Hive #1. What looked like robbing could have been defectors from the other hive. Hive #2 was busing at the seams when I last looked at them.

So, I pop the top of #2 and I can instantly see that the population is way down from what it was. Still a lot of bees, but not like before. But, the bees are calm..no queenless roar..entrance activity looks normal..lots of orientation flights.

I closed both hives back up and figure I'll check them in the next day or two when things settle down. And I figure out what the heck is going on.

I think I'm more confused than I was originally.

A swarm in late October? That's crazy though!

This was Hive #2 a couple of weeks ago when I took the honey super off. I even thought to myself, if it wasn't October, I'd expect this hive to swarm.

Latestarter, I thought you would have some ideas!

Every time I think I've got this beekeeping stuff down, the bees let me know that I know NOTHING! 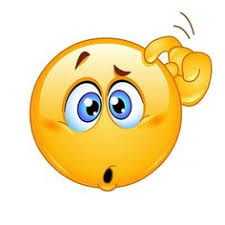 A silly old bear explains everything just after the 1:00 mark...

The times I've seen queens outside of the hive on their own initiative, they've always had a cohort.
'Course I'm still green as grass w this whole bee keeping thing...

There is a small cluster of bees on the robbing screen that is leaning against the side of the hive. I'll have to go out later and see if there is a queen in it. If so, it's getting put in a nuc.

I would be as confused as you are and yes bees are complicated and Oct. is too late to swarm. But then it is CA and our weather has been spring like so who knows. Let us know if you figure it out.

No queen that I can find, so I'm not sure why they are clustering outside the hive. I left the nuc out there in case it was a swarm issue and there are any after swarms.
You must log in or register to reply here.
Share:
Reddit Pinterest Tumblr WhatsApp Email Link