Why You Should Add Llamas To Your Backyard Herd 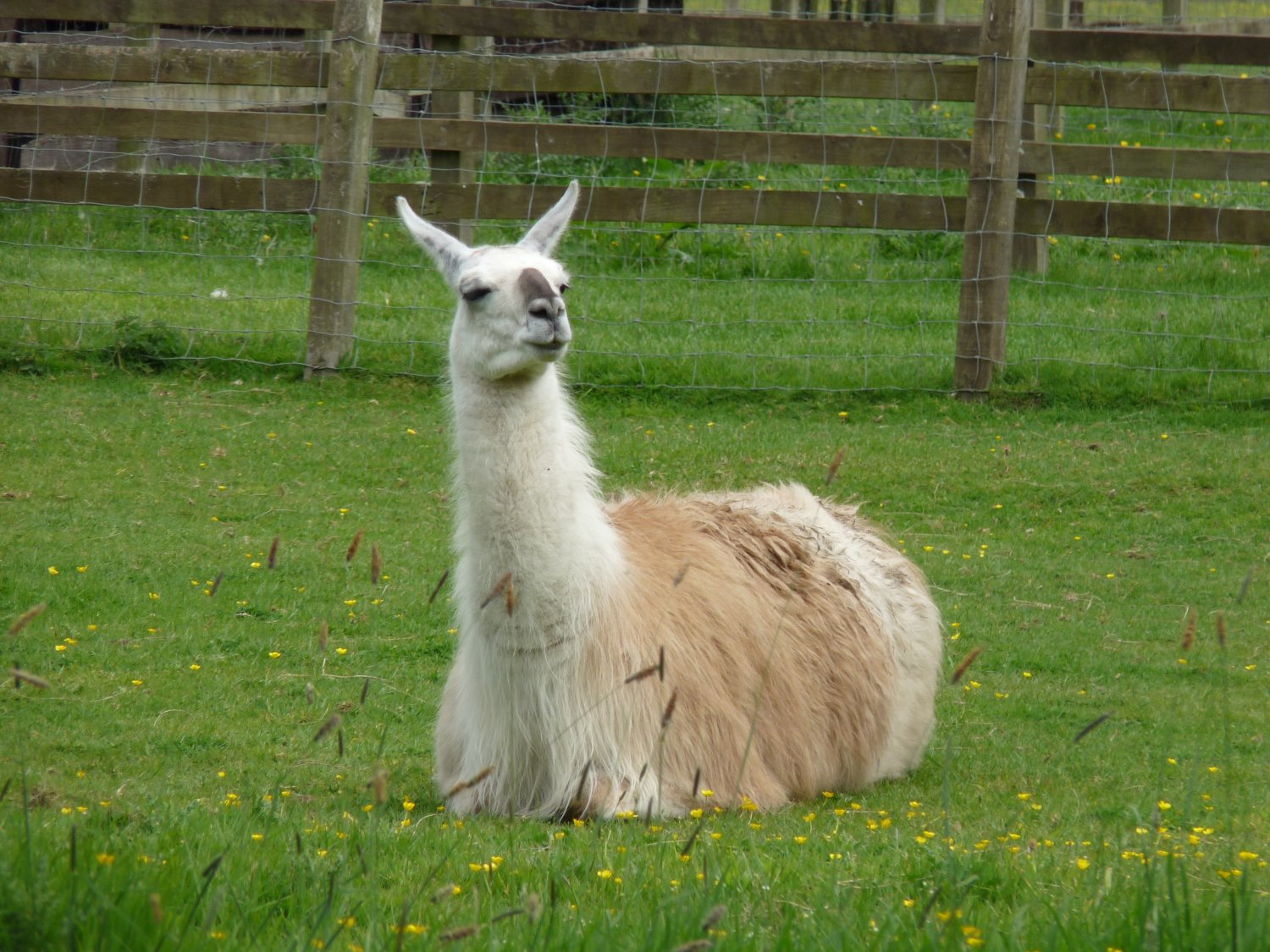 Homesteaders tend to overlook the llama as a livestock animal. They are graceful creatures that provide a wide array of benefits for those who are pursuing self-sustaining lifestyles. Wool from llamas can be spun, matted into blankets and cushions, and even used as insulation. They breed readily and can be used for milk as well as meat.

Llamas are reliable animals for carrying materials, whether you like hiking for pleasure or just need an extra pair of hands around the yard. Llamas can carry a lot of weight easily. The most advantageous part is that even one llama will be a formidable guardian for your livestock and your property. Lamas are excellent cart animals that need less care than horses. They can even be taught to drive.

Even though llamas are large, they are relatively easy to handle. It should be possible for you to keep one or two llamas on your property if you have a little bit of land. It's preferable to have a gelding when keeping a single llama for its guardian role, wool production, and companionship with other herd-oriented livestock. Unlike an intact male or a female, a gelding will be easier to handle because he is castrated.

Sheep, goats, horses, and even cows can be attacked by predators if you have them. A pack of coyotes can kill a horse or cow, and even small coyotes can threaten livestock. Since llamas are easier to train and require less care, they are becoming more popular as guardians. This is because they are less likely to jump a fence and roam as much as dogs. The most impressive part about llamas is that they can guard hundreds of animals, but they're equally comfortable with one or two charges.

You can easily and quickly add a llama to an existing herd of goats or sheep with the aid of temporary fencing. In an adjacent pen, place the newly acquired llama so the animals can see, hear, and smell one another. The adjustment period can last anywhere from a few days to a week. Remove the separation fence once both llamas and their livestock charges are comfortable with each other. You should always make sure that new animals have been isolated for a sufficient amount of time to ensure they are healthy before introducing them.

Llamas require less grain than other grazing animals, so they are easy to feed. Llamas do well if they have enough pasture to graze on. If pasture is not available in the winter months in colder climates, grass hay may be substituted.

Despite their large size, llamas eat very little. As an adult, llamas can eat one to two flakes of hay per day or graze on a small area of pasture. The key to successful grazing is to divide your grass into smaller areas and rotate your animals so that each has time to grow and recover. There will be a varying size to each grazing lot according to the number of animals that graze on them. A llama needs access to clean, fresh water like every other livestock.

Llamas, in general, are hardy animals. Despite being less likely to be ill than most livestock, they still need routine care. A clean and trimmed foot will prevent lameness, and regular grooming will keep it looking healthy. Additionally, they should receive a tetanus vaccination, as well as vitamin C and D to reduce the risk of enterotoxemia. Your veterinarian may suggest other vaccinations depending on your location to ensure the health of your animals.

For the housing of llamas, there is no need for a barn or other formal building. LLamas remain comfortable in all kinds of weather because of their dense wool. Their thick wool protects them from the heat and the sun, making them suitable even in the coldest climates. A llama's shelter should be as safe from drafts as a sheep's shelter is from temperature differences. Wind blocks and run-in sheds that provide shelter from heavy rains and high winds will do, as will a wind break. 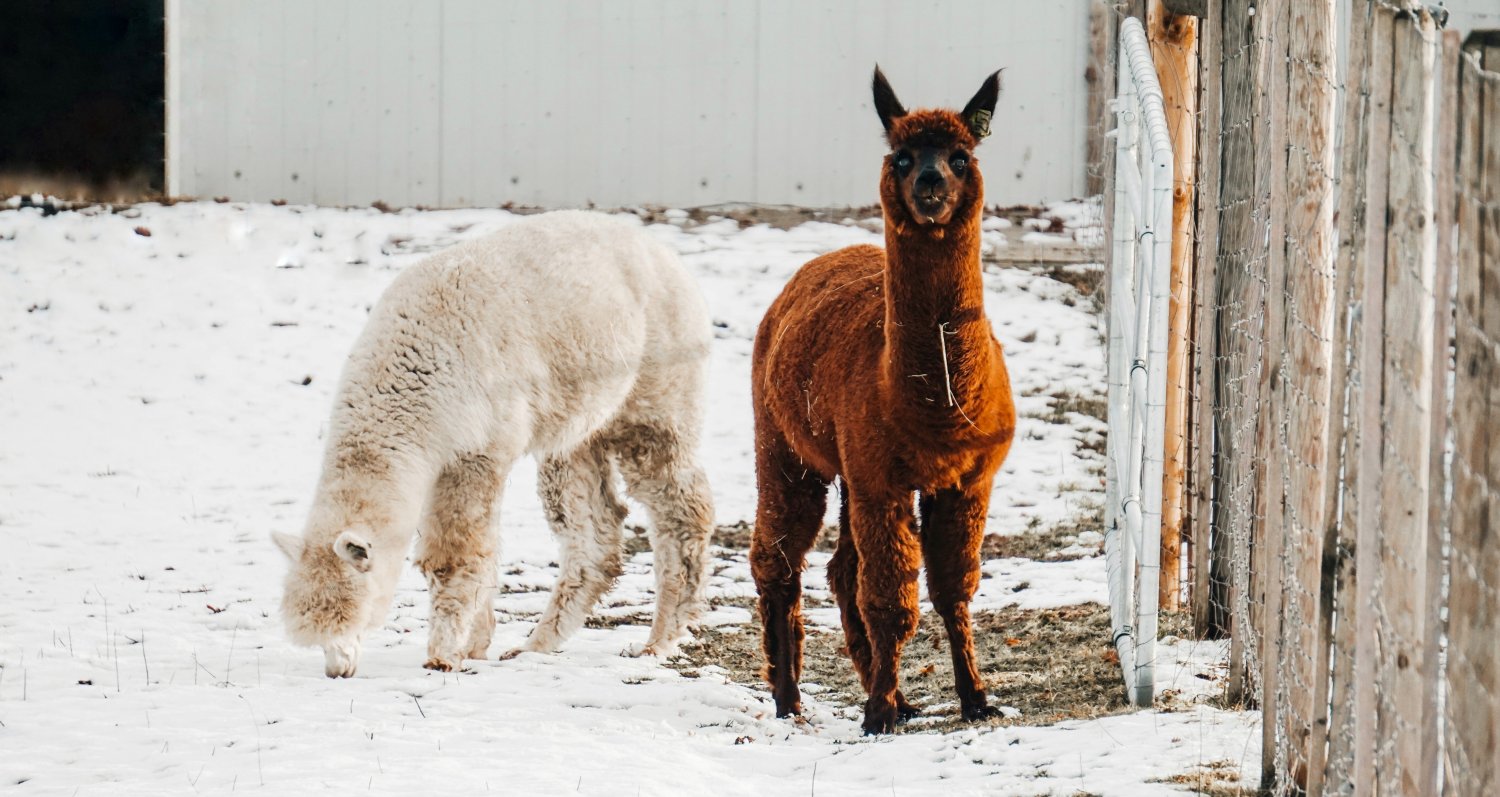 Natural predators often cross our minds and then we attempt to protect our animals from coyotes and other wildlife. In addition, a llama will offer considerable protection against strangers. They will become familiar with "their" people and present an intimidating foe to anyone not belonging on the property. It's no secret that a llama is an impressive deterrent. Dogs serve as popular property guardians, but they can result in legal issues for their owners. The owner of a dog can be legally liable for any injuries caused by his dog, regardless of whether it was a deliberate act. Generally, llamas do their job without harming intruders. The size of these animals and the propensity to spit at and chase strangers serve as a deterrent to any intruder.

At least once a year, llamas' wool must be clipped to keep them in a healthy condition. In addition to its many excellent uses, the clippings can even be bartered, sold, or even paid for by other homesteaders. If you decide to have a llama guard your property or for other purposes but do not have any other livestock, keep in mind that llamas are herd animals. They must be in the company of at least one other llama or another animal in order to be well adjusted.

Alpacas are cousins of llamas. Alpacas offer more luxurious fleece, which is ideal for homesteaders. The alpaca's fleece is soft, and it is prized by spinners. Similar to llamas, alpacas can protect property and other animals in the same manner as they can with llamas. Some animals and humans find them less intimidating, however. They are a bit smaller than llamas, and their eyes are not as frightening as those of llamas. However, they do an admirable job suppressing small predators such as weasels, skunks, and opossums.

Do you keep Llamas on your homestead? Share your experiences in the comments section below.
Last edited: Jun 18, 2022