Miss mouse said:
So I finally found a vet that I could get to help me with the rabbits and we obtained baytril to put in the water. So we are commencing 10-14 days of treatment and hopefully this all gets cleared up after that! It kinda hurts my heart to listen to them sneeze and wheeze so I'll be happy when they're on the mend. Sales are on pause until we get this sorted but that really only affects 2.
YAY
Click to expand...

I hope that they improve quickly and regain their health! 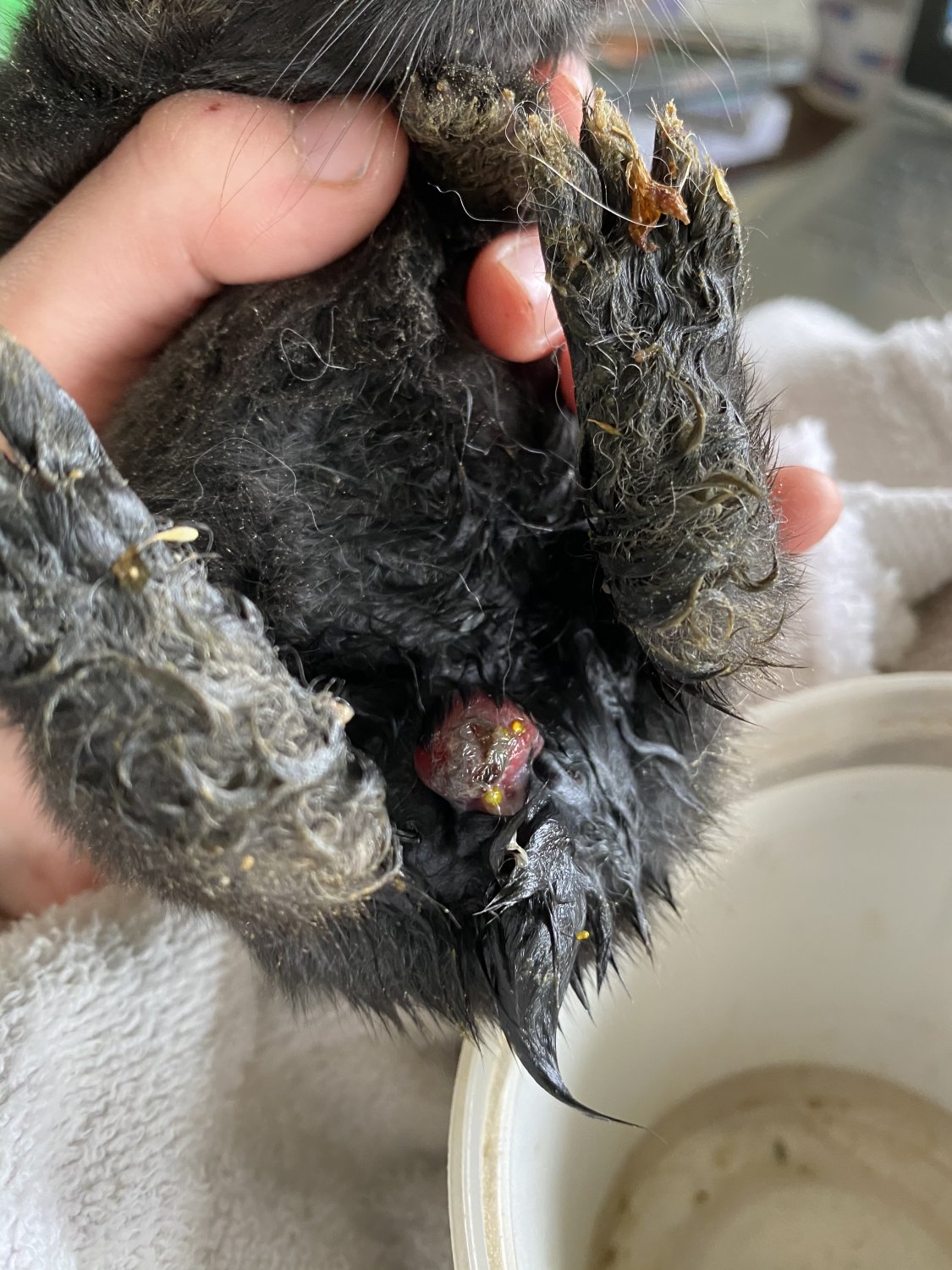 I've no idea! It's swollen and red and peeling
I soaked his bum in a Epsom salt bath and then put preparation H on the swelling ( I have it for tattooing their ears so I figure if it's recommended for that hopefully it's safe?)

Miss mouse said:
I've no idea! It's swollen and red and peeling
I soaked his bum in a Epsom salt bath and then put preparation H on the swelling ( I have it for tattooing their ears so I figure if it's recommended for that hopefully it's safe?)
Click to expand... 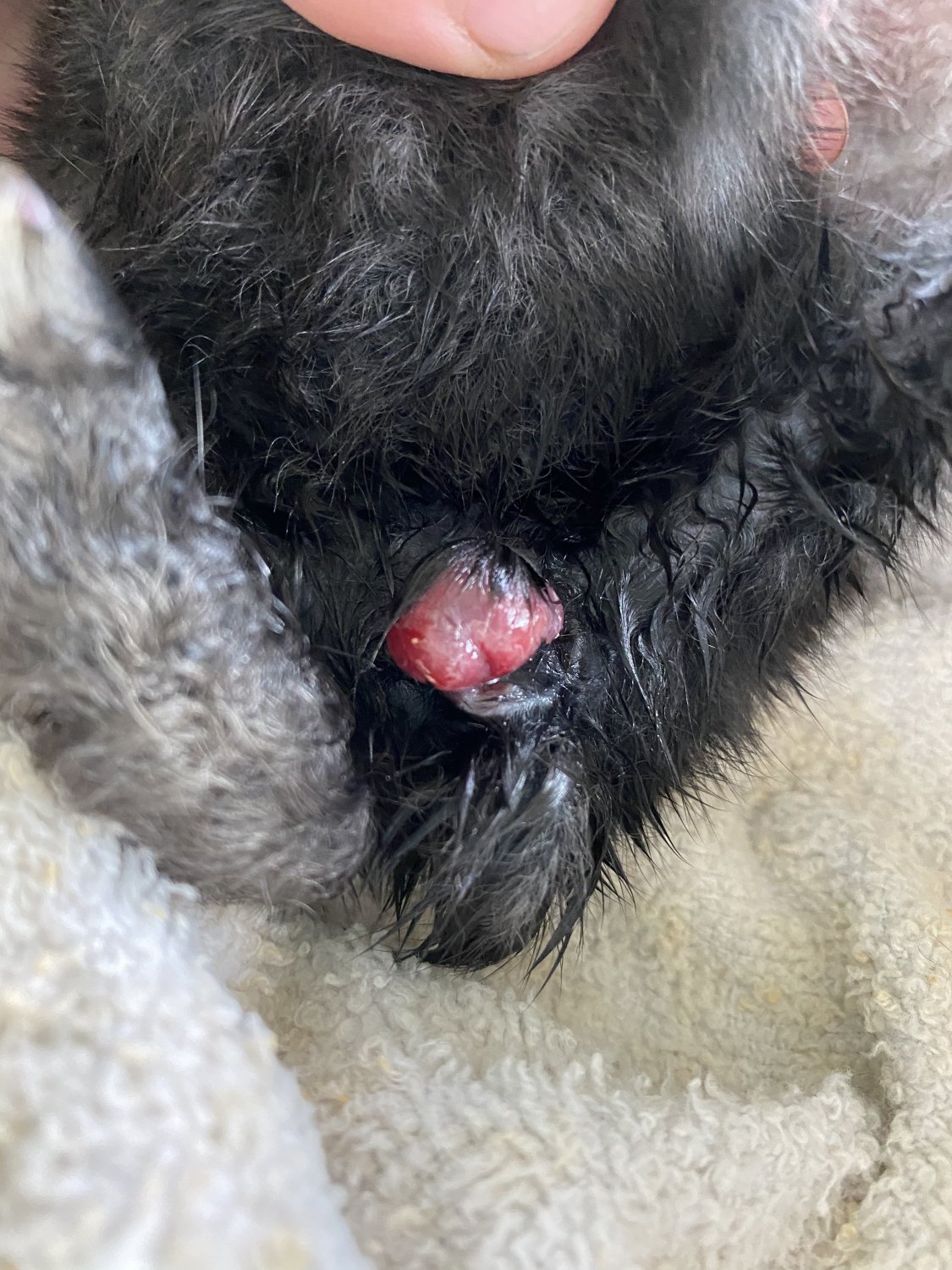 Miss mouse said:
I've no idea! It's swollen and red and peeling
I soaked his bum in a Epsom salt bath and then put preparation H on the swelling ( I have it for tattooing their ears so I figure if it's recommended for that hopefully it's safe?)
Click to expand...

Poor baby! You might want to clean that off, I don't know if rabbits clean themselves like dogs and cats, but Prep H is poisonous if ingested!
Last edited: May 17, 2020

Miss mouse said:
We decided to cull as he is the runt and has had some other struggles and I felt he must be in quite some pain with the swelling he was experiencing

I'm so sorry...that is never an easy decision to make!

Well here's a question for you. One of our new does is due with her first litter tomorrow. She hasn't built a nest yet and she hasn't pulled any fur yet but this morning she had half a baby in her cage. My BF is worried she's going to cannibalize all babies now but from what I can see on the internet it might have been stillborn and she thought it was placenta, or she was protecting herself. I don't know if she'll have any more or not. What do you guys think? Do we think she has any chance of still being a good mom or is this a really bad sign?

This afternoon when I got home and was doing the evening feeding she had a second one. She had it on her resting pad and then I think she cleaned it up before moving away from it. It started squawking which is how I found out it was there. I scooped it up and it was still warm so I tucked it into the nesting box and showed her where it was. After sniffing a bit she went back to ignoring it. Then she started digging and taking hay out of the box and I was worried she would hurt it so I pulled it out again and it was cold. I took it into the house and got it warm on a heating pad and gave it 2 ml of formula. My BF decided it would be best to move her back out to the first cage she was in when she got here as it is more spacious and familiar to her despite being outside. We made the move, took the top off the nesting box, and gave the baby some fur I had from grooming as she still hasn't pulled any fur. Now we'll leave her to do her thing and hopefully she figures out how to nest and have the rest of the litter. It's so hard to just sit back and let nature take it's course but you also don't really get a choice. Here's hoping it all works out!
You must log in or register to reply here.
Share:
Reddit Pinterest Tumblr WhatsApp Email Link