10 girls! That’s good odds. The black/silver ewe is beautiful. What will you make from her wool? 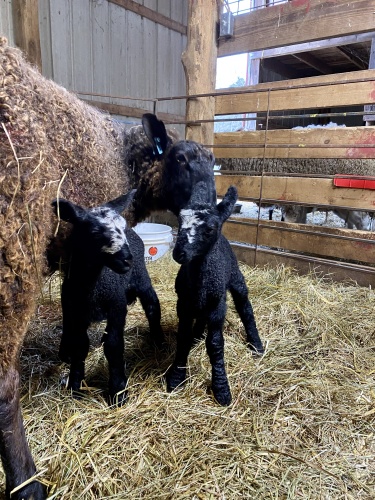 Are the white girls most valuable since their wool can be dyed?

Great looking statistics on the lambing.

Alaskan said:
Are the white girls most valuable since their wool can be dyed?

Great looking statistics on the lambing.
Click to expand...

Not necessarily. If you are selling to a big commercial wool pool, then white wool is what you want. They also prefer fine/medium wool like merino, Rambouillet, Columbia, etc vs the long wool breeds.

Hand spinners/crafters like both white and natural colored. My preference is a silver, gray, or brown (moorit) fleece.

I let everyone out on the grass for a few minutes today. 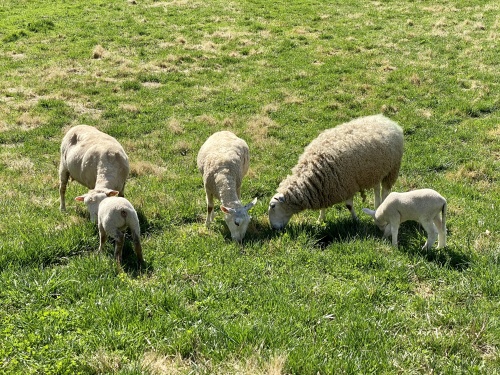 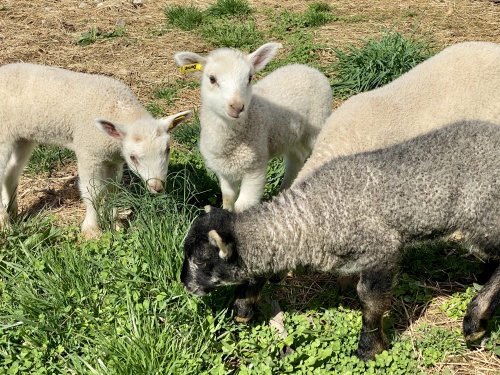 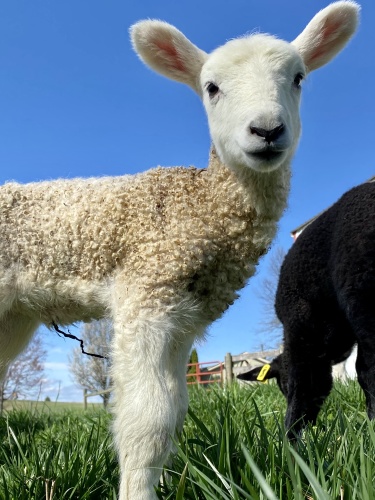 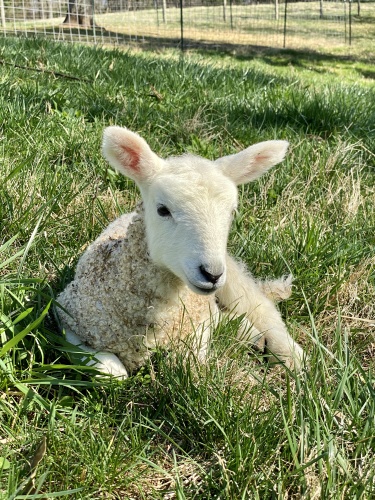 The new twins, Gunna and Vane 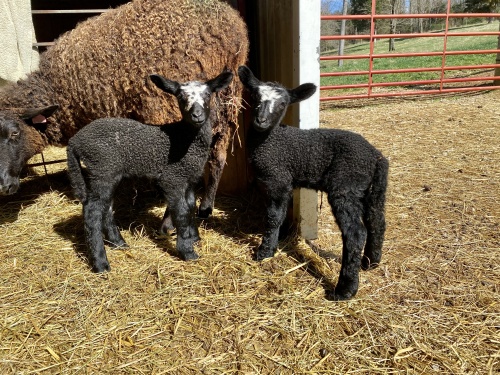 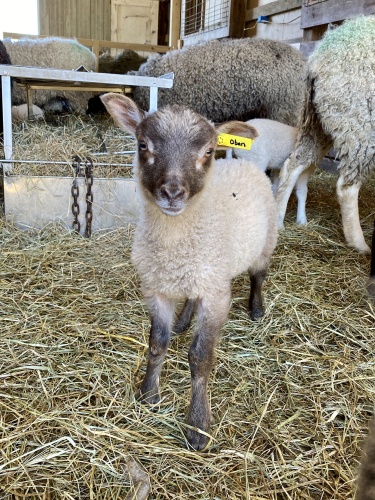 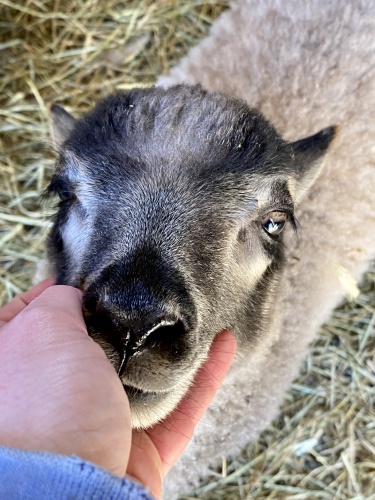 Miss T named Patti’s lamb “Elsa.” Yes, she has watched Frozen 7 million times. But Elsa is a much better name than “Wheel” which was her 1st idea. 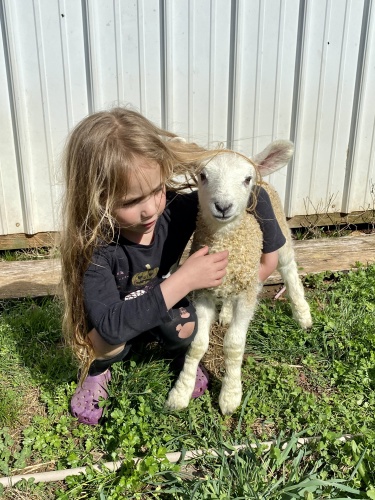 I somehow managed to get all 4 dogs in one spot, at the same time, and all looking in approximately the correct direction. 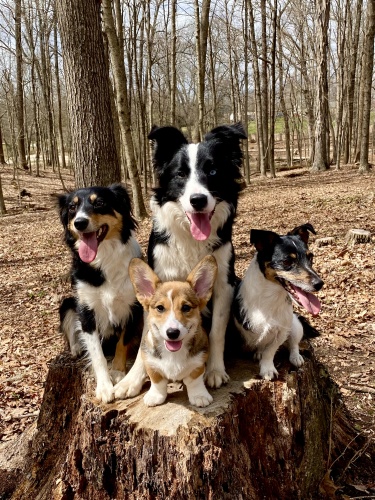 I guess it’s been a while since I’ve updated anything.

I survived lambing season. It was fairly uneventful. Everyone is growing and doing well. Sold some lambs, trying to sell some more. Bought a couple new rams. Kelvin, Border Leicester ram (he’s for sale if anyone is interested) I added a LGD this spring. Oskar is an Anatolian. It’s my first time with an Anatolian, I’ve always had GPs. He’s still a baby, but he’s completely won me over to the Anatolian side. 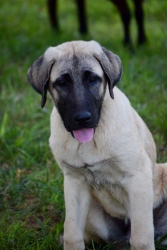 My Best Boy, Twist, turned 2 last week. We still haven’t done any formal herding training, but he can help me with the basics. He just discovered the fun of herding poultry. 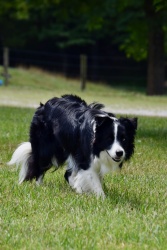 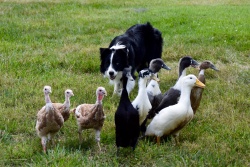 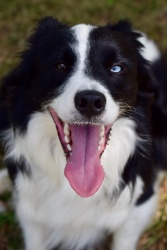