The heat numbers are for mass raising of broilers in giant chicken barns. Doesn't work well for small flock raisers. I don't measure the temperature, just watch how the chicks act. Change the height of the heat lamp until they act happy, or if I have a broody, she does all the work and teaches them to be proper chickens at the same time.

I know but if you go to any hatchery website they will give you the 95° thing. So everyone believes that is what they MUST do for their 3 or 6 layer chicks. Same "information" all over the web.

Drove to Bangor Maine today with DD2. Will go to Ragamuffin gluten free bakery in Veazie on the morning then meet DD1 down in Augusta. She’s coming down from Sackville,NB 13 hour drive if you don’t stop. She’s toting some of her friend’s stuff for her father to collect, they live near Portland. Friend and another will be going to graduate school in Newfoundland and the COVID rules when they had to go up said no driving across provencial boundaries, they had to fly

DD2 will drive DD1 back to VT 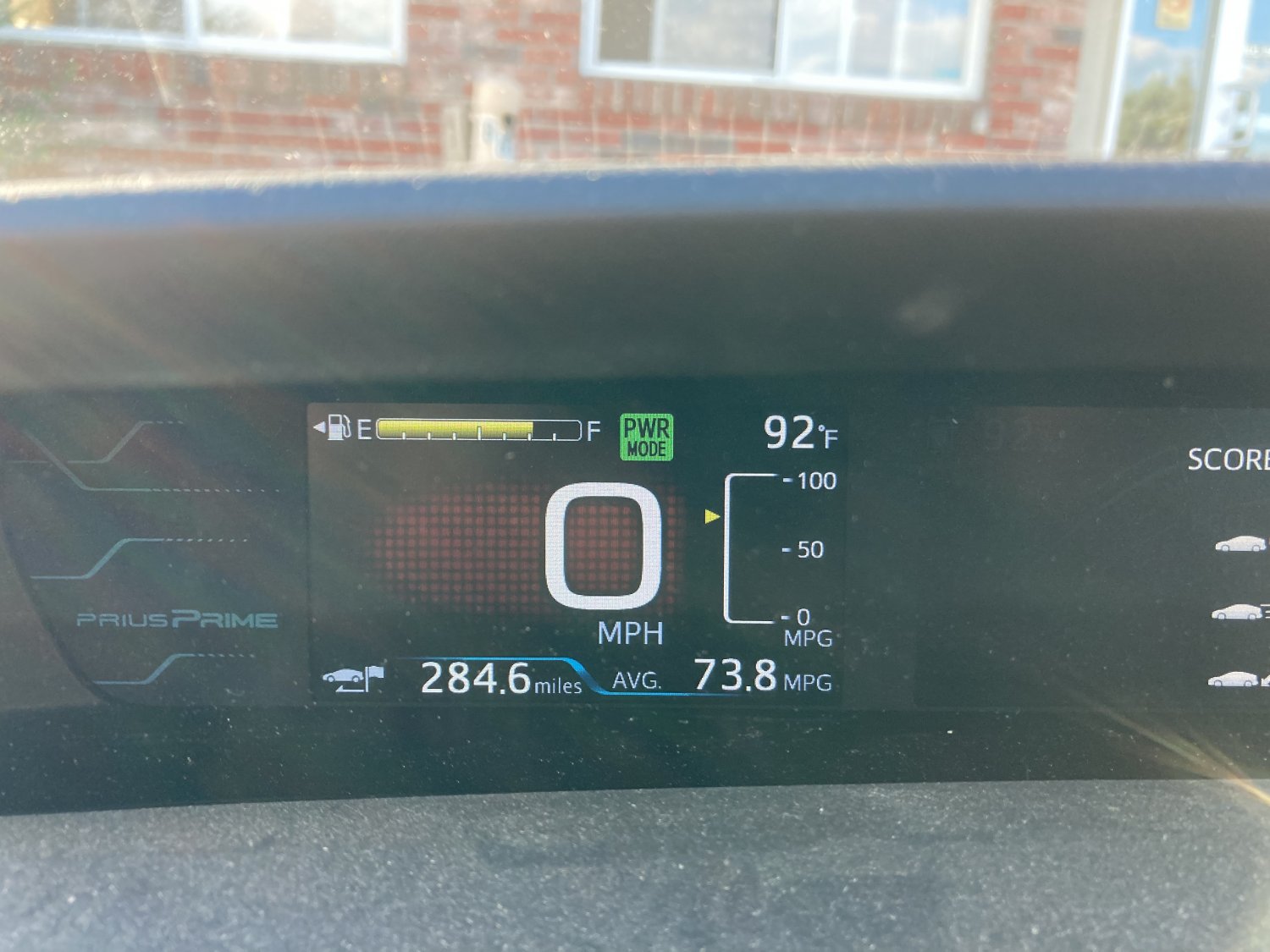 I raise chicks in a horse water tub, it works for me. I use a 100 watt light bulb, heat bulb is too much. Hard to find old fashioned light bulbs!

Nuit decided to take the kids up on the roost tonight. About a week earlier than I expected, they were 3 weeks on Monday. 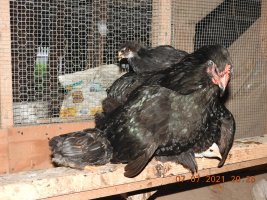 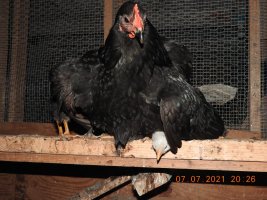 The barn swallows fledged a couple of days ago but are still spending their nights in the nest. Sorry it is a bit fuzzy, it was getting dark in the barn. 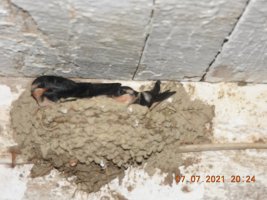 The chicks will be 7 weeks on Monday. Nuit laid an egg today and dumped the chicks. At close up time they were all in the barn alley, she was up on the roost. Not the south one where she's been with the chicks but the one on the north side. That leaves the kids to the mercy of the other hens, some of which are not very nice to "intruders". And without Mama protection, the chicks are intruders. I coaxed them into the coop and they all eventually got up on the south roost. Had to grab Penelope and move her as she, true to form, was trying to keep the kids from getting up on the desired roost. I might have to make some sort of "blocker" with a chick hole to keep them from being harassed. 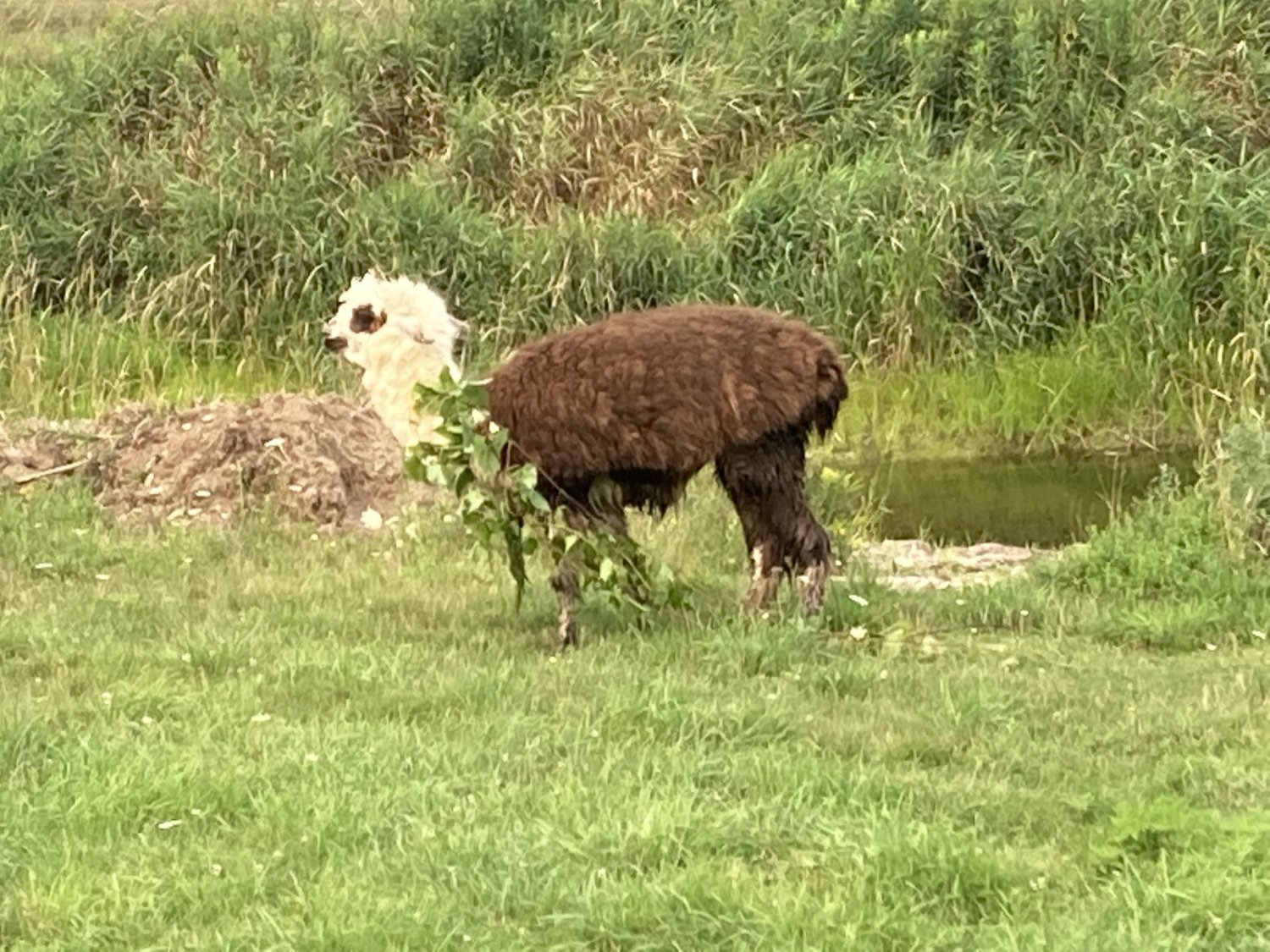 @Ridgetop and her DH met me and BJ at the livestock auction in Emory, Tx to watch the sheep and goat auction. After that came the horses, to be followed by cattle. But after the horses, in walked a llama! She didn’t seem to be bothered by all the noise, walked around with a stately air and calmly left the ring.

That is a great picture, Mr. @Bruce!