What I call a poor doer.
The molasses is just for taste and energy, but she could probably use the energy now that winter is here.

**sigh**
Yeah..
She was slow on the bottle too.
I figured it was because she was on the cow for two weeks.
She's actually just slow. Her personality. Laid back, lazy, No hurry for anything.
Kinda like my teenagers...
She's been slow her whole life.
She's intelligent, actually dominant over the other calves, and healthy, growing well now that she's eating more than hay.
Looks good. That pic isn't forgiving, but only side shot I had, her butt looks better than three pic shows.
Reminds me of an old farm dog, nothing bothers her.
Maybe I'll get her through winter, see how she does over summer, and sell her bred.
Start over with a girl more willing to conform.
That's her in Sept (bottom pic) and last week on the left, both pics 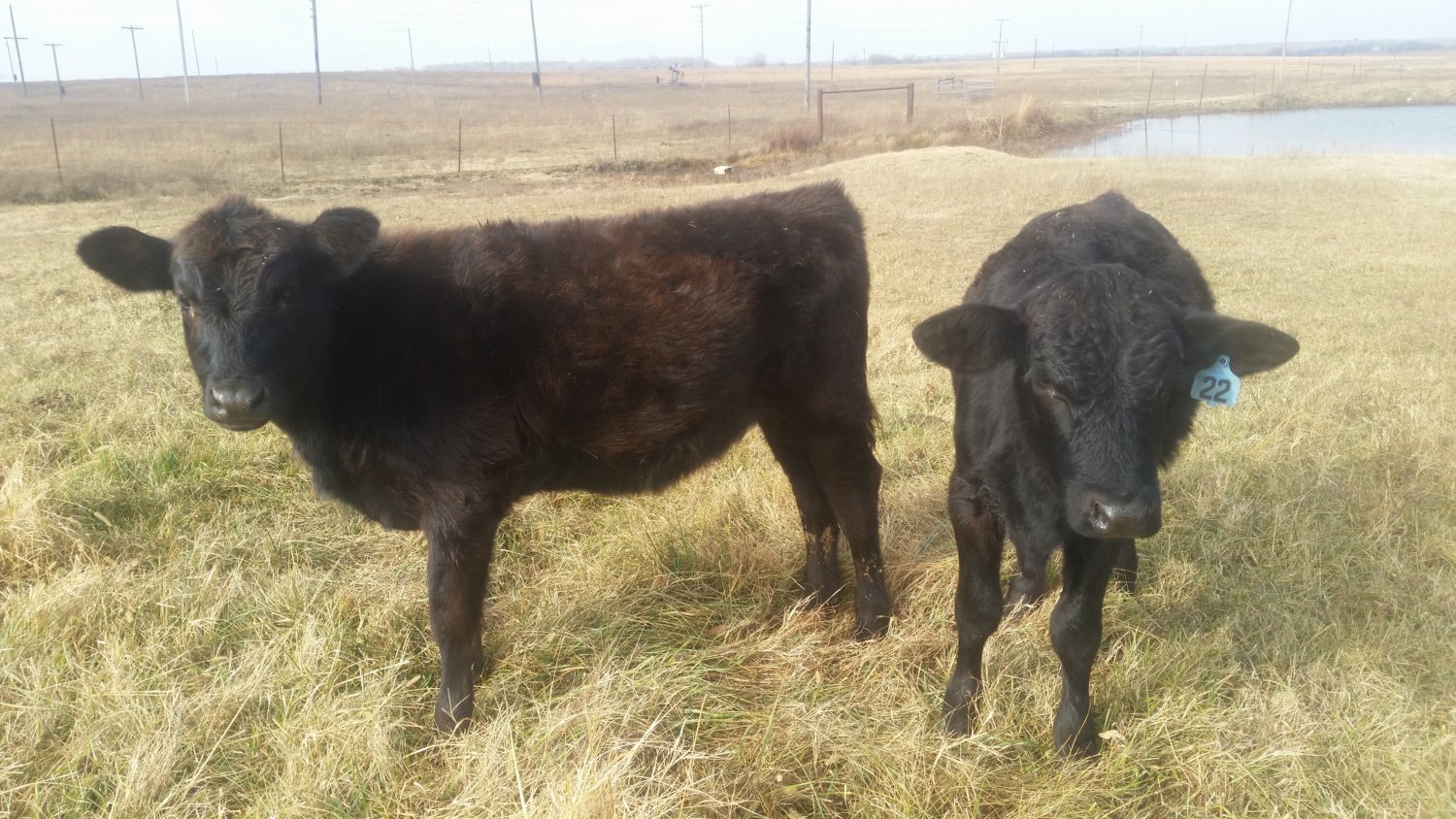 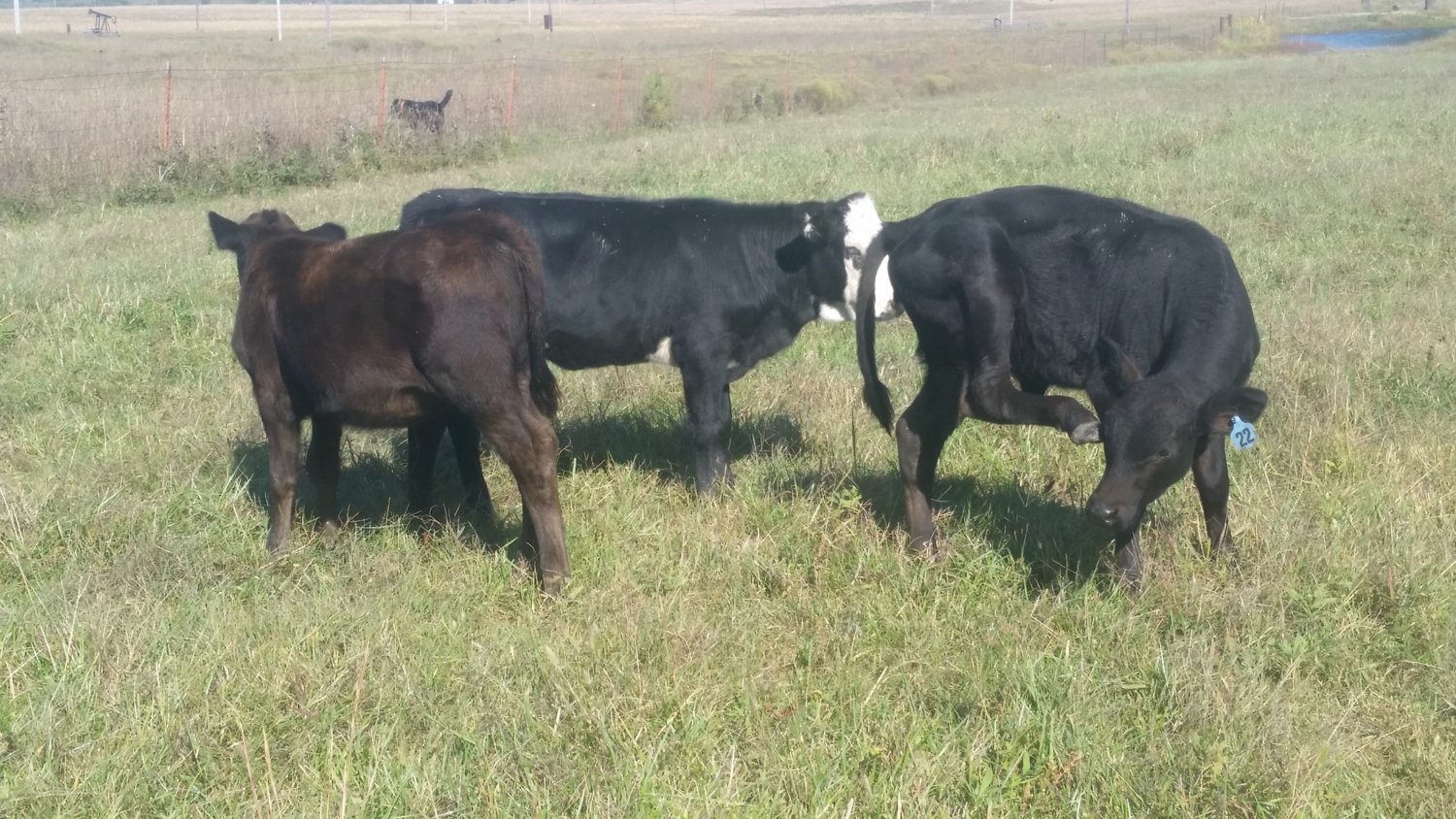