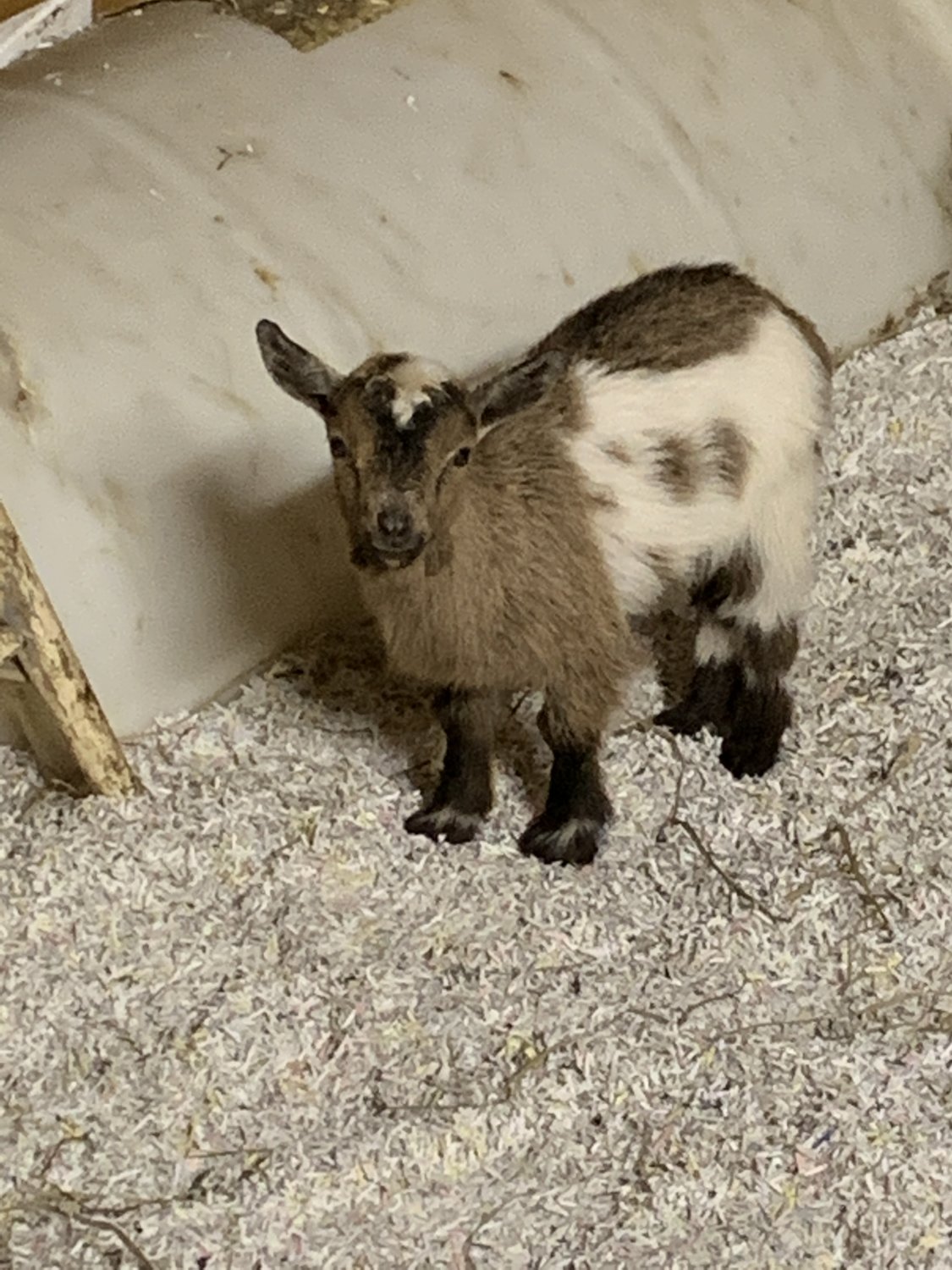 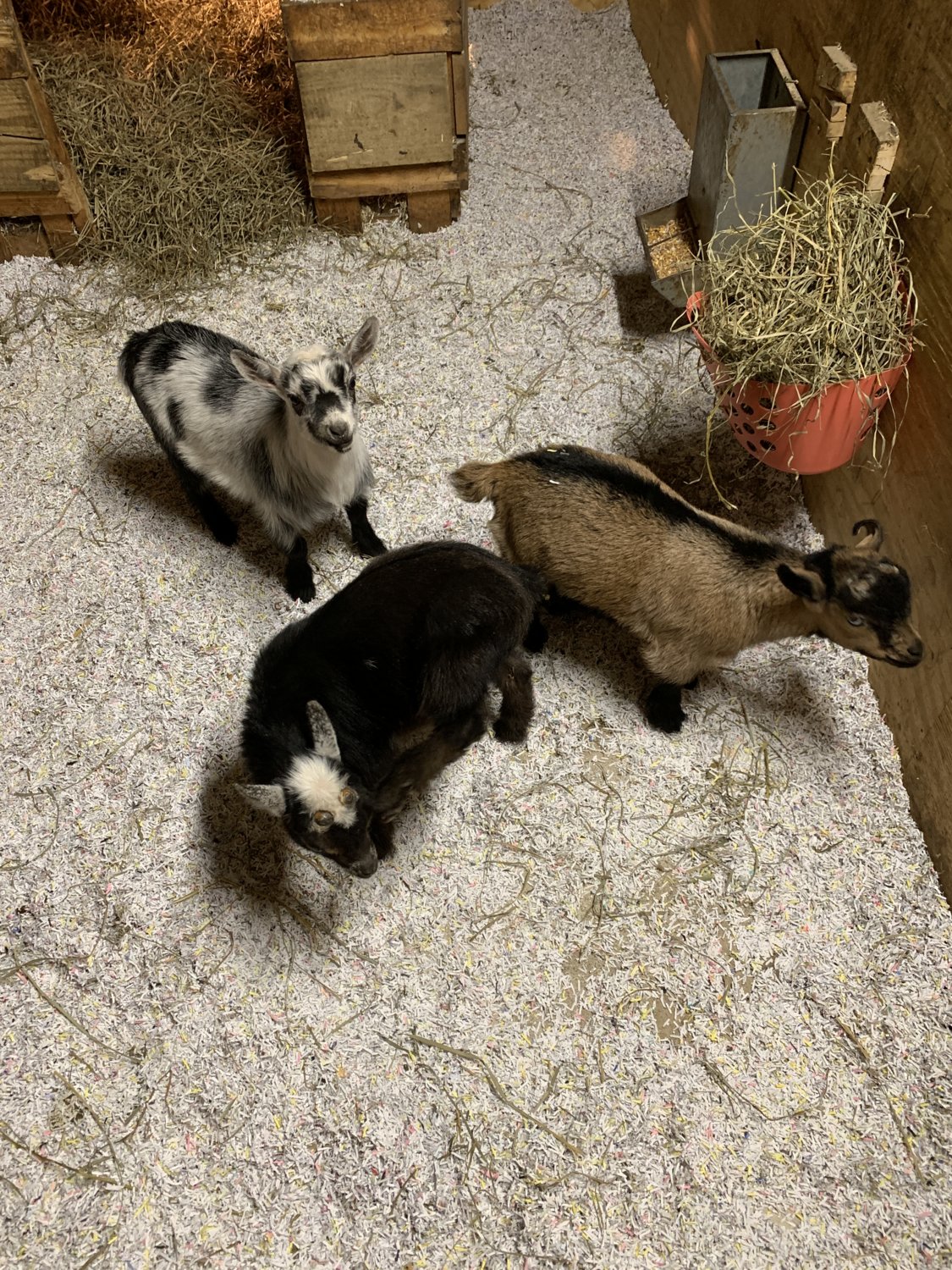 Mike CHS said:
They are all gorgeous.
Click to expand...

Carla D said:
I’m not sure what possessed me to name these babies after M.A.S.H. Characters, but Jim and Abby are all excited about their names.
Click to expand...

What, no Hot Lips Houlihan?

Bruce said:
What, no Hot Lips Houlihan?
Click to expand...

We gave her the option of calling her Hot Lips or Hunnicutt. For some reason she liked Hunnicutt. Silly girl.

Depending on how one leans, I can see where BJ would be more attractive than Hot Lips.

Are you OK? We haven't heard anything from you in awhile...

Are you OK? We haven't heard anything from you in awhile...

I’m sorry. It has been a jam packed summer. We haven’t even made it to our cabin yet this year. My husband is going back to work today. He’s been on vacation since the morning of July 4th. I think he’s secretly happy to be going back as well. He’s been kept super busy.

We are finally out of our apartment. We also dodged a big bullet. We were set to close on a house in town, which was the very last place we wanted to live. The seller pulled the house out from under us two days before we were set to close. Turns out that seller was in a heap of legal troubles. He was trying to sell the house to pay off a legal settlement. We later found out there was a lien on that house because of his legal issues. That’s the big bullet we dodged.

I have had some pretty crazy health issues pop up. There was a 3cm nodule found incidentally on my thyroid. With several appointments it has been determined to be benign. But they also found several small nodules in my lungs. They are unwilling to do a biopsy on them at this time. They want to monitor for six months before they consider biopsy on them. Lung cancer does run in my family. I lost an aunt at almost this exact age to lung cancer. But, she used to be a smoker. I’ve never smoked a single cigarette in my life. So I’m waiting for October to come around and redo my chest CT where that is also how we incidentally found those nodules as well.

While all of these cancer scares were unfolding I discovered I was nearly 3 months pregnant. I turn 47 in four days. I was told I have better odds winning the lottery than I would have getting pregnant again. I have since miscarried the baby which really wasn’t a big surprise.

We are currently living with my SIL on the farm where Jim and I have been keeping our animals. It has been so very nice living there. We’ve been here for 1.5 months already. We have continued our house hunt. Guess what? We found our little 16 acre farmette. We should be moving in there in about a month. Right before Abigail starts school up in the fall.

We have been super busy with our pigs and goats. We are finally making money on the pig side of things. We currently have 14 sows/gilts set to farrow early September. We won’t be moving the pigs to the new place until the piglets have been weened. Which probably is a good thing. The property we are buying isn’t set up for housing animals at the moment. We will need to do a bit of fencing and shelter building before we bring any animals to the new place.

I am also pretty content with my little herd of goats. I have 5 Nubians, one a buck. 3 lamanchas, 1 a buck. And six Nigerian dwarfs, 3 of them bucks. I’m not quite sure what direction I’m headed with them at this time. Right now I’m quite content with all of them. All are five months old or younger. I might try and pasture raise all of them in one huge 1-2 acre pasture on the new place. Take babies as they happen throughout the year. I will have to segregate them a bit. At least until fall. I don’t want any of my does pregnant before becoming mature enough to safely get pregnant.

I did finally sell my original eight wethers. I was going to keep Tanner and Jack Frost. But they didn’t adjust well after I sold their buddies. They started to lose weight and were no longer gentle to the babies I had at that time. They are much happier now with their partners in crime. I was able to sell the two to the same people who bought the other six. I guess I kinda made some money on my goats as well.

I have even spent time on the goats trampoline snuggling with one of my Nubians. I had no idea goats could be snuggly critters. My legs are also covered on small bruises because they also think they are lap goats. My 50-60# doelings fight to sit on my lap every chance they get. I’ve actually been letting all of my goats free range during the day. They are quite happy helping me out around the farm all day. They still get penned up at night though. The coyote count is pretty high right now. I might not be getting a LGD for the new place. But, I’m thinking something along the lines of mini horse, donkey, llama, or something else along those lines to house with the goats when we get them to the new place. We are super excited to be moving onto that property. There is space for animals, hay, corn, 4-wheeler trails, hunting, shooting range, and more. We got really lucky with this place. https://www.homesnap.com/WI/Wilson/2732-Us-Highway-12. Right now it’s only a manufactured home, huge, heated, insulated garage with in-floor heating and a decent pole shed. We like the fact that we don’t have to make what’s already there work for us. We can set things up exactly how we want them. 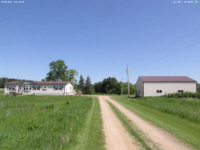 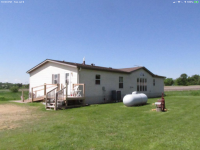 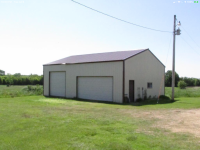 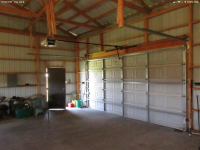 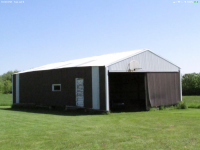 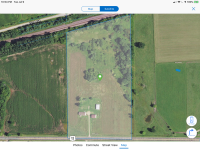 The two itty bitty dwarfs are Violet and Iris. Twins. They are the most pampered little goats you’ll ever see. We got them to be companion to Hunnicutt. I can’t believe she’s probably doubled in size since we got her.
Life is good!!!

Carla D said:
We later found out there was a lien on that house because of his legal issues.
Click to expand...

Shouldn't that have been found by your lawyer when the title search was done?

Thanks for the update ! Sounds like a nice place!

Congrats on the new place. Looks like it is very workable for a nice small farming operation. Just needs a few trees for summer shade and you will be all set to go. That's wonderful for you.

Bruce said:
Shouldn't that have been found by your lawyer when the title search was done?
Click to expand...

We were using his lawyer. He didn’t want to work with a realtor or anyone using a realtor. That alone should have tipped us off to run as fast as possible away from that deal.
You must log in or register to reply here.
Share:
Reddit Pinterest Tumblr WhatsApp Email Link