Sorry to hear the holidays are rough for you. Doubly sorry to hear about George. Best of luck with Elsa! Pics please?

We might not be able to handle the cuteness overload @Latestarter !

First two are Belle. Second two are Elsa. Last two are my new chickens (pics from farm iIgot them from. I haventhatook any yet). A trio of Russian Orloff and a quad of Mottled Orpington. 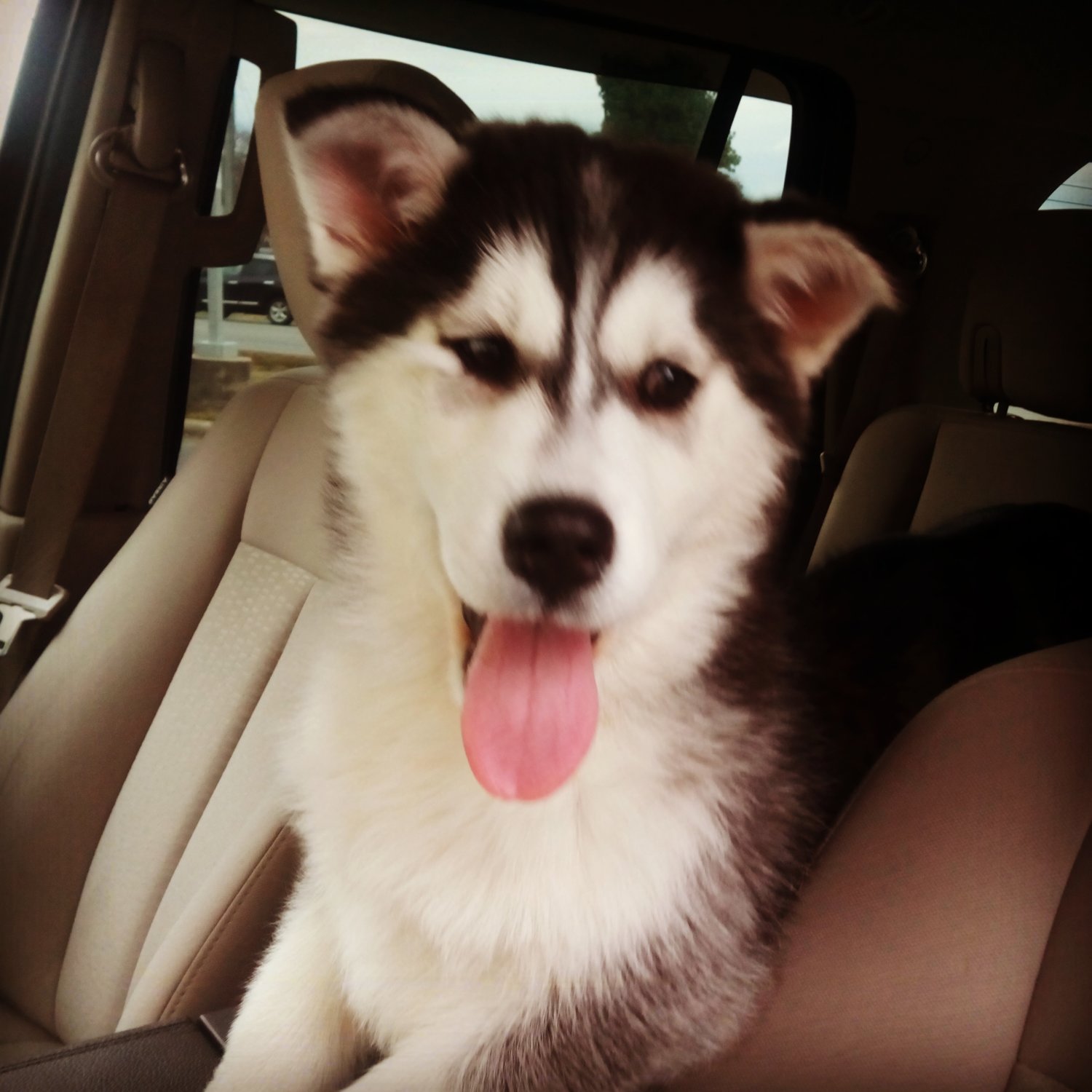 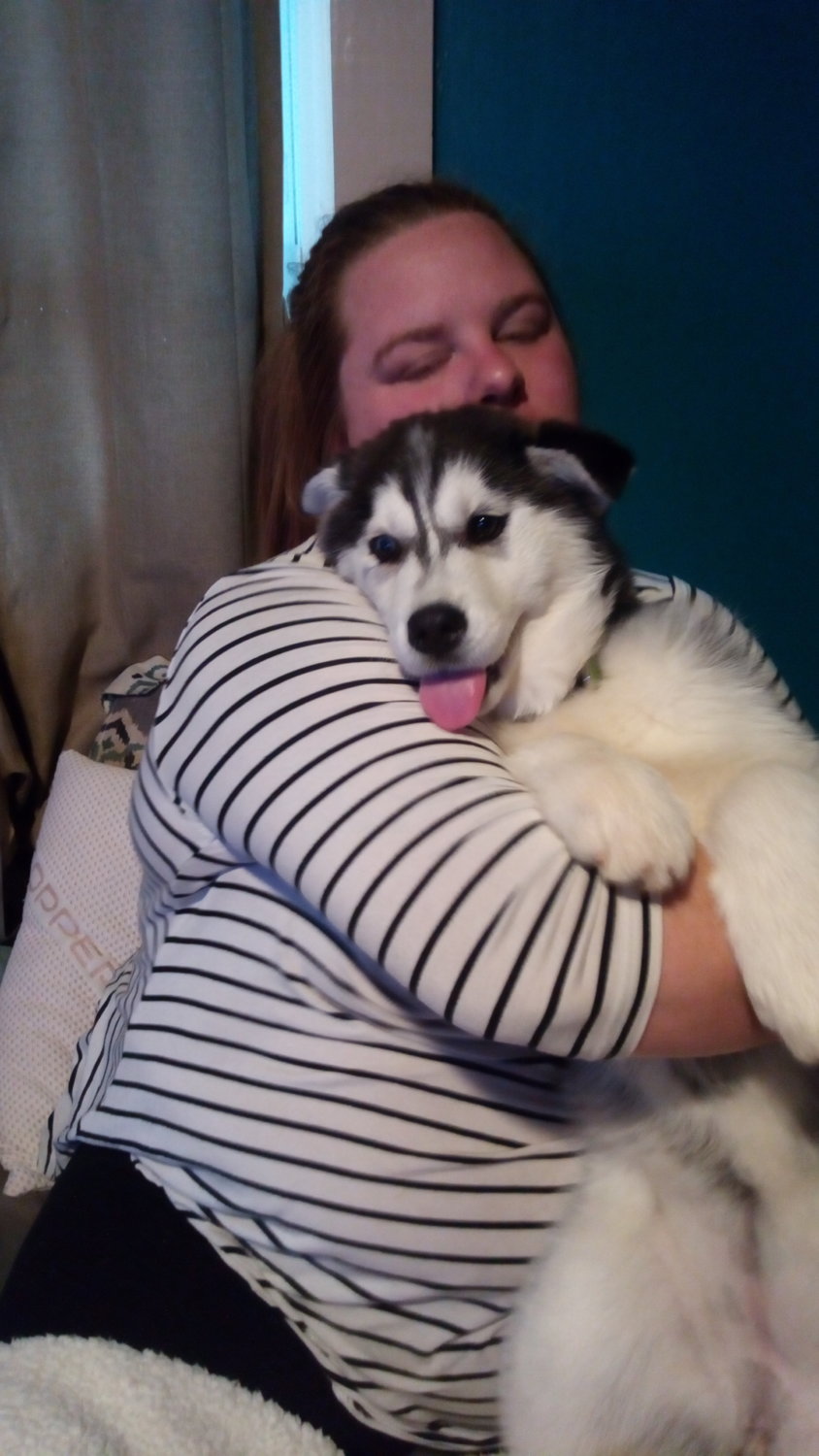 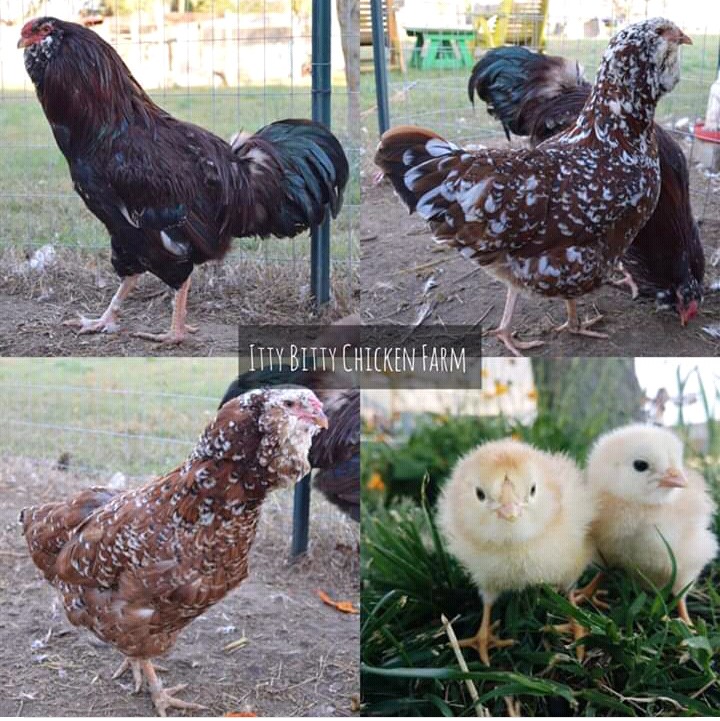 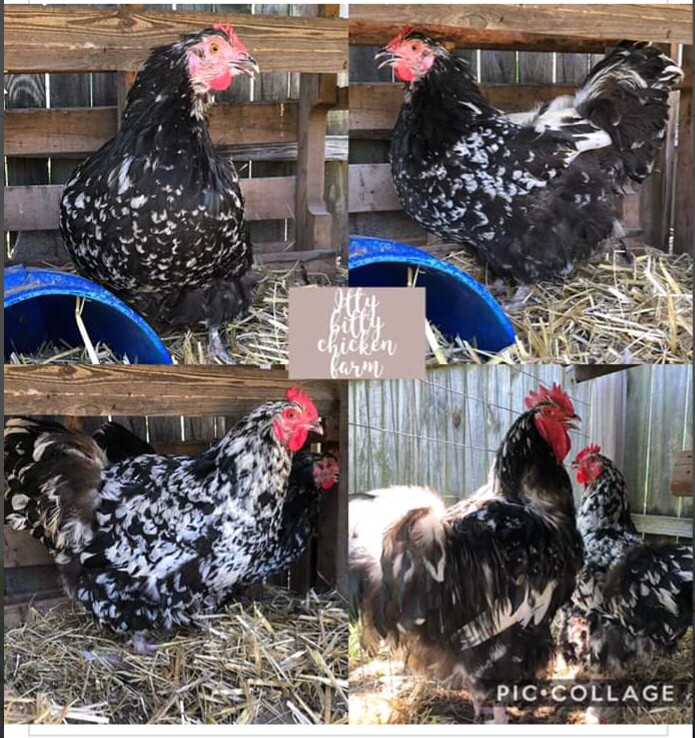 Pretty pups and I love speckled chickens! They are gorgeous.

Thanks for the coffee. Carson is in my lap, butt under my armpit, head on my ankle on the recliner footrest. He’s trying so hard to be a lap puppy but he’s getting a little big. LOL At Christmas he was 67 pounds, must be 70-75 now.

I needed the cup of coffee. Been chasing these two girls around since 6! I've taken them out so many times and new pup still had an accident.

Awww. gotta forgive the accidents when they're that cute! Beautiful animals, thanks for the pics!

Thank you. She is adorable. And at 13 werkswshe is the same size as Belle at 8ish mos! They both are high energy and have been having a blast with each other all morning. Both are passed out at the foot of the bed currently. Blessed peace.... For the moment.

I must be some kind of crazy. Three boys and two high strung dogs, a husband and all our farm critters plus a full time job! Yep. I'm nuts. Totally bonkers!

But hey! It keeps your life interesting! Never a dull moment And what a great way to live, right?
F

I have always loved the husky/malamute dogs and their markings. Had a friend that bred them. But one thing, please be advised as per the friend that bred and raised them for over 30 years.....they are very often NOT poultry friendly. It seems to be bred into them to kill chickens. NOT SAYING this will automatically happen. Just want you to be extra careful with your birds, and make sure you are around with them interacting. I would hate for something to happen to the birds, then have you learn that they have some tendencies, and say you wished someone had told you.

I have had German Shepards and crosses for years. Most were all very tolerant and disinterested in the poultry. One I got would ignore the birds when I was around after the first few lessons and scoldings to not chase them. She would lay there and the birds would be out and she would ignore them. About 6 months later, had a bird get killed. Then a few days later, another. Finally, I parked up the road on an afternoon at the time I would normally go to work and snuck back down through the field to spy. I caught her just laying around, then all of a sudden, would jump up and grab one and kill it. She was a sneak killer and we parted ways not long after that. I had never had one do that sort of thing so wasn't looking for it but had come up with no other solution. So I am only trying to give you a "heads up" to watch the husky as she grows.
You must log in or register to reply here.
Share:
Reddit Pinterest Tumblr WhatsApp Email Link