Litter of 5, only one left

The cage is right on the floor, so it's only about 6 inches up. I'm getting better at corralling her and making her explore my lap instead of the garage floor. They really like trying to chew on my jeans.

They'll do that! Just watch your hair...they'll eat it like hay

I moved Cinnamon and babies out to the normal cages. It hasn't been quite as hot, and they like the frozen water bottles. The babies seem to be doing ok with the heat so far. 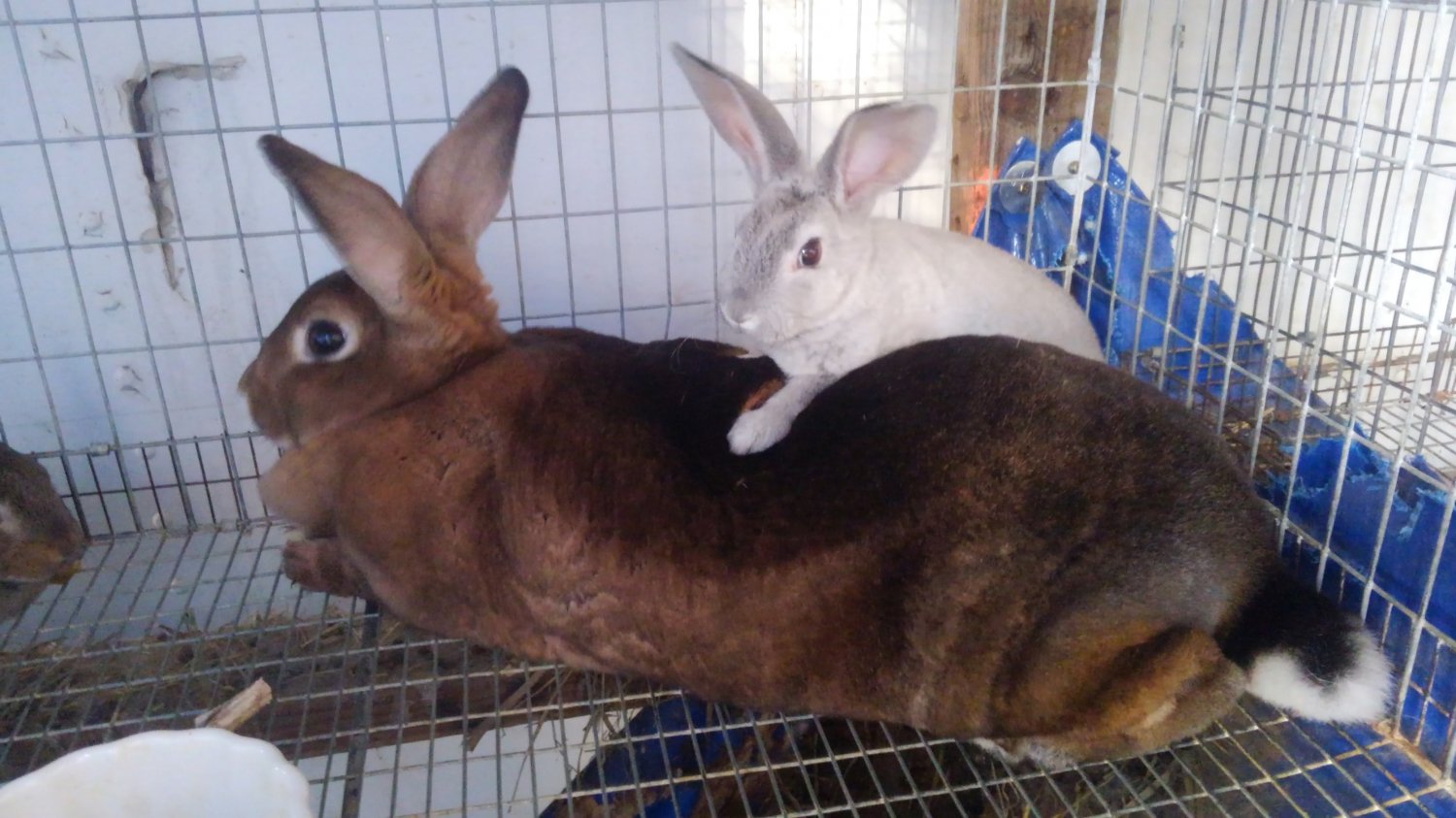 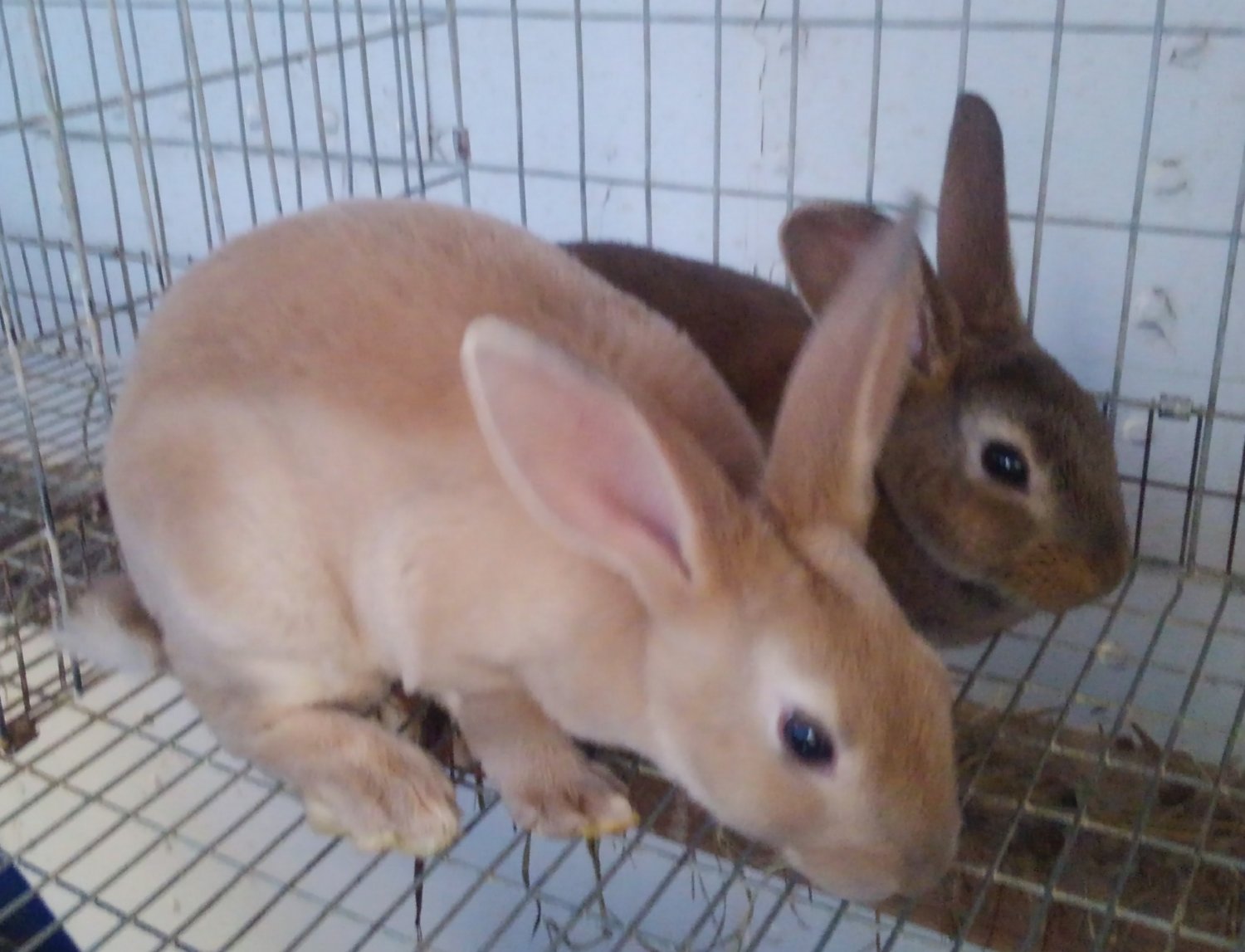 Are you keeping them?

I really want to, but I only have 2 open cages so there would be trouble if I tried to keep all 3. I am flip flopping on whether I will try to show in October with one of the babies, I've never shown anything before and I don't even know if they are showable or if they have DQs. I really want to keep them all, but should probably only keep one or two at most. The tan baby is the most friendly and the castor is tolerant but not really liking to be touched as much. The gray/blue is the most skittish.

I've been thinking about names, which is a bad thing because if I name them I will definitely want to keep them.

Toffee for the tan one, Coffee for the castor, and I still haven't come up with a name I liked for the gray/blue. Maybe I should sell that one and keep the other two. I tried to tell their gender but they weren't very cooperative. I think they might all be girls but I need to check again in a week or so with a second pair of eyes to confirm. They were born June 1/2, I probably should wean them in a week or two. They just look so small.

I know the castor is a showable color, but I don't know about the other two. I need to get a copy of the standard of perfection for Rex. I think that will be my homework for this week.

Fawn and Sable Agouti are not showable, nor is Chestnut. Castor and Chestnut aren't quite the same thing; Castor is a Chestnut that has a lot of rufous modifiers adding extra red/yellow pigment to the coat. Some judges will mark a Chestnut down for "poor color," while others will DQ it for being an unshowable color. Whether a Rex is a Castor or a Chestnut depends on the intermediate ring color; in the Castor, it is a rich red to orange, while it is only yellowish in the Chestnut.

I weaned Coffee and Toffee today, they didn't freak out too much. The new cage they are in is right next to Cinnamon's cage so they can touch noses through the wire. Little blue bunny is still with Cinnamon and will be weaned this weekend.

Yay! They grow up so fast don't they?