Hope you get satisfaction from the doctor for your concerns.

I like your plans for the stove back. Please be sure to check heat tolerance for the "tile".

It will look nice. How far out from the wall will the mantle project and how far will it be from the stove pipe? Those suckers get really hot.


Larsen Poultry Ranch said:
I don't know how big he is
Click to expand...

I definitely understand your frustration. Seems like the least they could do was schedule the appointment assuming the Covid test would come back negative, deal with it if that turned out not to be the case.

Regarding the weight based on ultrasound. The Monday before DD1 was born they decided she was too small (about 4.5 pounds), didn't have enough room, scheduled induced delivery for Wednesday. She decided to show up on Tuesday and was small, but at 5 pounds 9 ounces FAR heavier than they had determined. Point being, I wouldn't put too much stock in their ultrasound weight value

I have no issues with a doula assuming you have no "high risk" medical conditions but I don't think you are going to get any ultrasound information from one.

Flat tire driving home on Wednesday, luckily I figured it out at the second stop light from work and didn't get on the freeway. Brother and dad came to my rescue and swapped the tire for my little donut spare. Got the tire fixed on Thursday and back on the car. Les Schwab is awesome and the repair was covered under the warranty. I had driven over a screw. 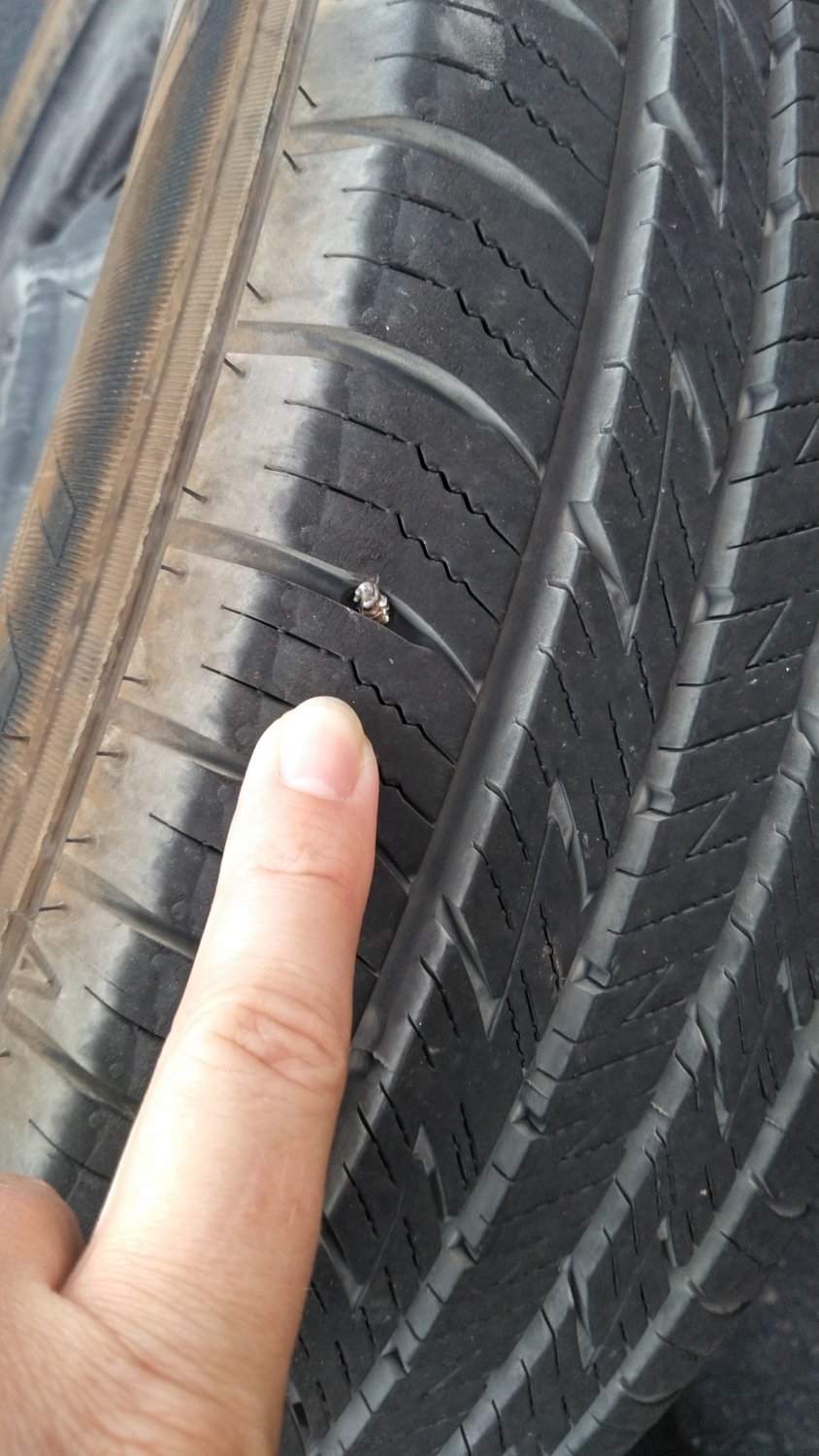 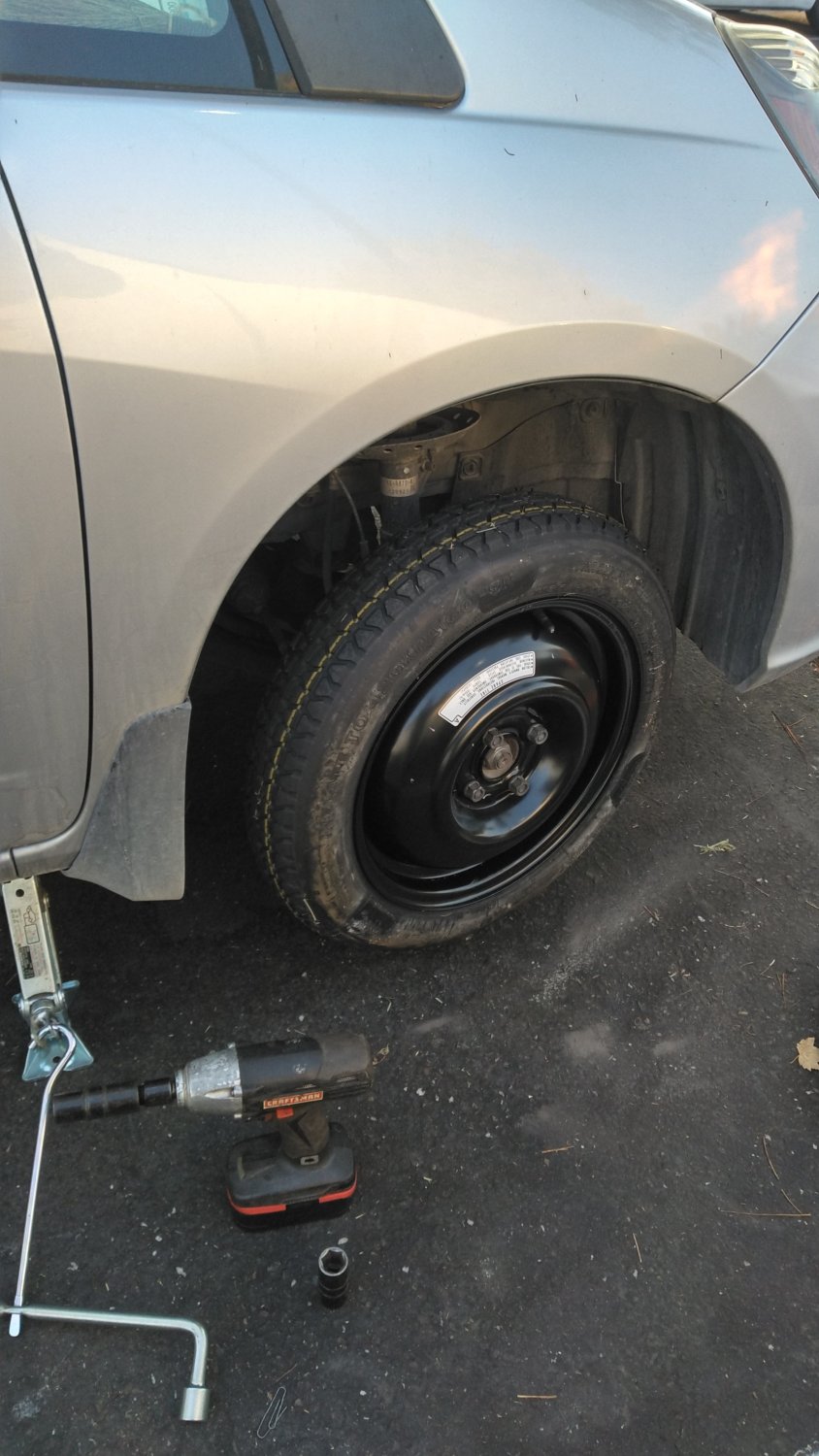 Since I got my tire fixed after work on Thursday, the feed store closed before I got there. Rabbits were completely out of feed, so off to TSC we go. They were out of the big bags of Manna Pro, so had to get a different brand. Hope the rabbits don't start a revolt over it. At least it's something to eat.

They had baby chicks marked down to $1 each! Pullets even! Rhode island reds, and white leghorns. The bin with the white chicks had a note that someone had accidentally added meat birds to the white leghorns, so the whole bin was mixed. To my eyes they looked mostly meat birds. Hubby said if I got the stuff out of the den and living room that I could get chicks. Now I have to decide if I can get all that stuff moved before the chicks get snatched up, or if it's not worth trying to hustle on that project. It would be nice to get some meat birds now so we'd process right before Thanksgiving. I have the grow out bins in the quail container I could put the birds in, I'd just have to buy feed.

Dr appointment today, she said the baby is head down and seemed happy with how he is positioned. Apparently I'm already partially dilated and partly effaced. this kid better wait until October. I have plans! Sigh. She also said that it's not an indicator that labor is anytime soon. Could be tomorrow, could be next week, could be due date, could be late.

Got home and worked on packing my go bag. Going to try to get it all together and start taking it everywhere with me.

Yep, get that bag ready, babies are notorious for not sticking to your schedule! Good that baby is head down already, no concerns about a breech birth.
M

I'd say no chicks right now! So much going on. You just won't have time when babe arrives. Trust me!!

Mini Horses said:
I'd say no chicks right now! So much going on. You just won't have time when babe arrives. Trust me!!

I know, that's the smart thing but I want to get them

They had a few at feed store I wanted BUT I didn't buy yesterday......I still want and know I don't want the dedication and time to raise, then butcher! It's an addiction!!